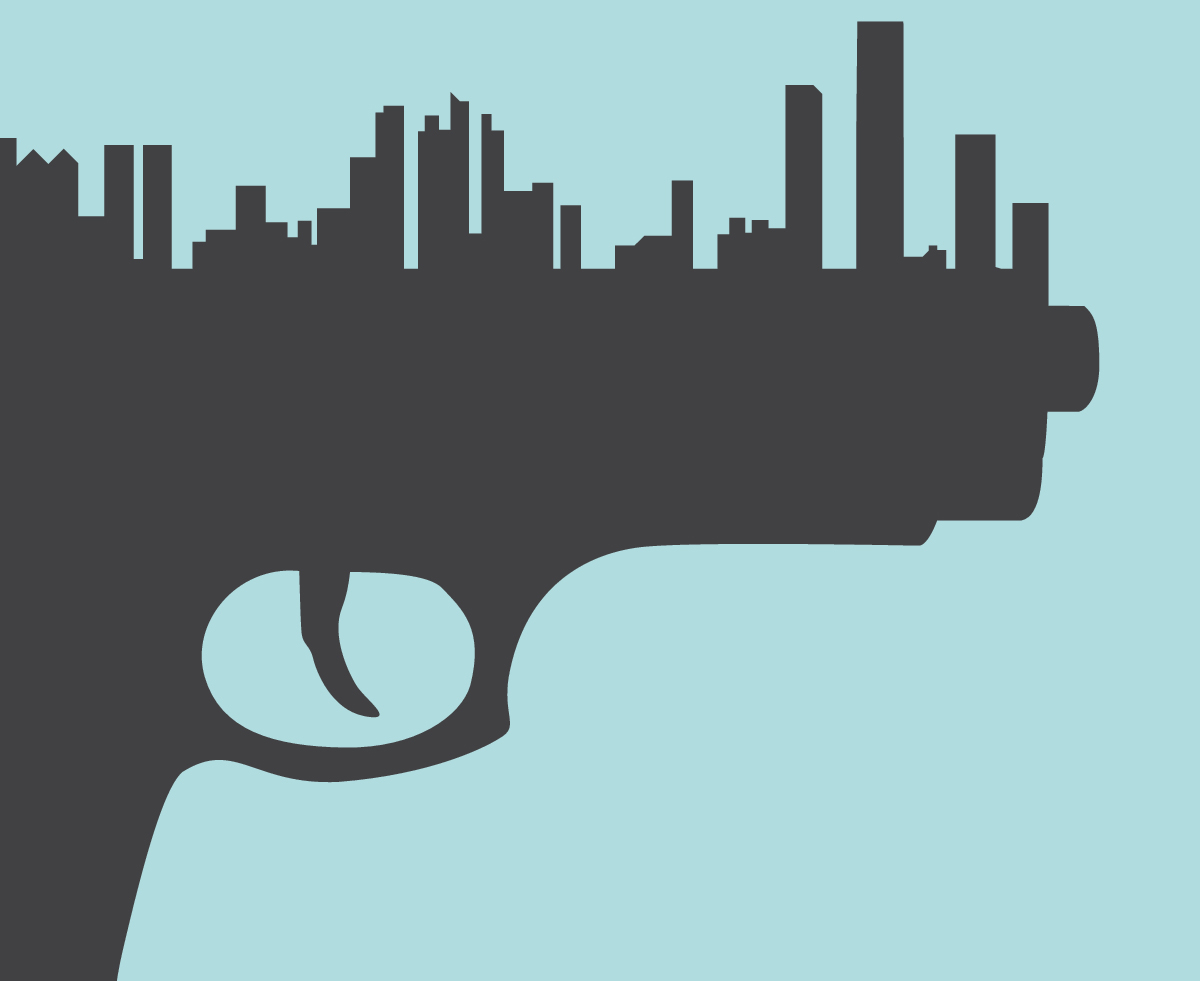 Of course it’s the guns.

You’re insulting people’s intelligence when you claim that it isn’t. You’re trying to gaslight us all into imagining we’re not seeing what we’re seeing, that our faculties are not fully intact, that our minds are somehow clouded and unable to grasp the reality in front of us.

But we see you clearly.

All you’re doing when you rush to throw blame everywhere else for the daily massacres we’re witnessing in America except on guns—is exposing yourself, tipping your hand, showing us who you are.

You’re telling us you know it’s the guns—by going to such ridiculous lengths to prove that it isn’t the guns; by flatly refusing to even consider it, by taking nonsensical tangents about video games and mental illness and the Internet.

You protest too much.

Rational, reasonable people are able to admit that there are all sorts of factors contributing to the United States’ stratospheric gun homicide rate.

But we damn well know that the guns matter—because the guns are the preferred method of choice when unwell unstable, angry people want to murder many human beings quickly. When it comes to easily-accessible instruments of rapid carnage, it is guns by an American country mile.

And it’s not just guns, but everything around them: the glorification of guns, the grocery magazine shelf commandeering, the invasive and deep-pocketed gun lobby, a GOP in bed with the NRA, the availability of assault weapons, the general proliferation of handguns—but yeah it’s the guns.

We understand that entertaining these realities is problematic for you, because it will do something to you that we all have a hard time with: it will show you your culpability. It will be a mirror to your policies and your President and your prejudices. It will present you with choices at the polls and changes in your heart and alterations in your allegiances that you may not want to make.

Every nation in the world has mental illness and racism and nationalism, but they aren’t seeing the bloodshed we’re seeing, and we can’t ignore that we have more guns per capita than anywhere else, and that this isn’t immaterial in the rising body count here.

18 years ago we had a single shoe bomber who didn’t kill a single human being—and we completely altered airport screening for the country. We changed protocols and made changes and we “inconvenienced” millions and millions of people, and you were willing to abide that—because the how of murder matters and you know it.

And there is no greater how in the bloody mess we are seeing in our schools and streets and neighborhoods and churches—than guns.

You can deny it and hide from it and refuse to acknowledge it and try and distract from it, but that’s simply the truth.

And if you won’t admit this and you will not commit to doing anything about it—then yeah, it’s you too.