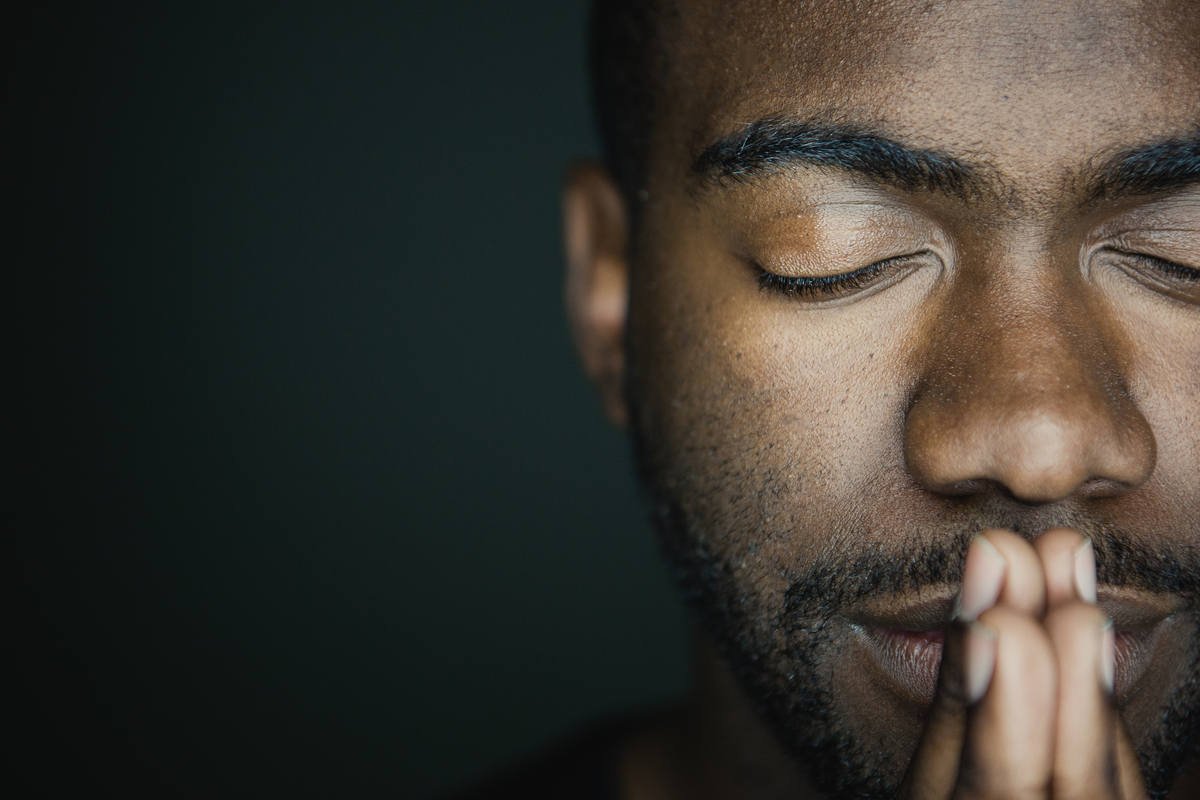 I’ve been a pastor for twenty-five years and a Christian for most of my life, and I don’t think prayer works anymore—at least not in the way we people of faith often like to believe it does or claim that it does or how I used to teach that it does.

When someone we know or love or read about is gravely ill, we default to asking people to pray for their healing; more specifically, we ask others to ask God to heal them. We enlist people to take our cause (this sick person) to the Almighty.

I have asked for such prayers thousands upon thousands of times over the past two and a half decades. I’ve solicited my congregations to pray for children in accidents, young mothers with cancer, and teenage gunshot victims. We have held prayer vigils and extended our hands in church services and created online prayer chains and stood circled around ICU bedsides.

In countless moments I have privately and desperately petitioned God to bring miraculous cures, to reverse seemingly hopeless situations, to circumvent dire diagnoses, to move in a particular moment and a particular person.

I believed healing was possible—and I believed I could sway God with words to bring it. I don’t believe that any longer.

I understand why we do this.

Praying for people is a beautiful expression of care and solidarity, an effort to somehow stand beside someone in unthinkable trauma, to let them know that we love them and feel their urgency. In this way, prayer surely works. It lets people understand the depth of our concern for them, to allow them to feel a little less alone, to lift them emotionally and physically as they face the senseless suffering of this life. We should pray and let people know are praying for them; that we are pulling for them and thinking of them and standing in solidarity.

I believe prayer changes our hearts as we pray,  it tethers us to one another, and it increases hope in otherwise hopeless situations—but I’m not sure it actually works to save sick people from death. That might not be a good thing if it did.

To contend that God heals when we pray for those who are terribly sick or physically damaged—is to imagine a creator who needs to be convinced. It is to paint an image of a God who, though already fully aware of the gravity of the situation and the worry of loved ones and reality of the injury—refuses to move until we ask him* to.

Prayer appeals almost become spiritual GoFundMe campaigns where we’re told that if we “just get enough people praying” healing will happen; that there is a magic number or critical mass that will move the Almighty in our favor. We feel the pressure to adequately make our case that a newborn baby or a teenager with cancer or a grandfather in a coma should get a reprieve. We essentially ask God to save them—from God.

The problem with prayer for someone’s healing—is that we have to make sense of the results. If the person lives, we somehow believe we have engineered their survival and need to process why our prayers were enough and the person’s in the hospital room next to ours weren’t. And when healing doesn’t come, we second guess whether we’d prayed hard enough or we lament that we didn’t enlist enough “prayer warriors” to effectively move God, or we try to figure out why our petitions failed. Either way, it’s not a healthy way to live.

This week we lost a dear family member at the age of twenty-three. He was a compassionate and kind and funny and brilliant young man. He’d been sick for much of his life and in matter of days he worsened and he passed. He was loved by thousands and his life touched countless people and the ripples of this life were changing the world. I prayed for him. An army prayed for him. He didn’t get better. I refuse to try and figure out what that says about God’s character or about our prayers. That isn’t a good use of our grieving. It’s simply tragic and horrible as a reality, and that’s enough.

I still ask for people to pray and I still pray, but I try to reorient my prayers these days.

I believe prayer works by unlocking our empathy for others.
I believe it binds us together in relationship.
I believe it to be a beautiful expression of love for people who are suffering.
I believe it connects us personally to God in ways that cannot be quantified.
I believe it is a sacred act of kindness.

But I don’t believe prayer can change God’s mind about healing people we love—nor do I want it to.

*I use the male pronouns here to reflect the common expression used by Christians who solicit God in intercessory prayer.