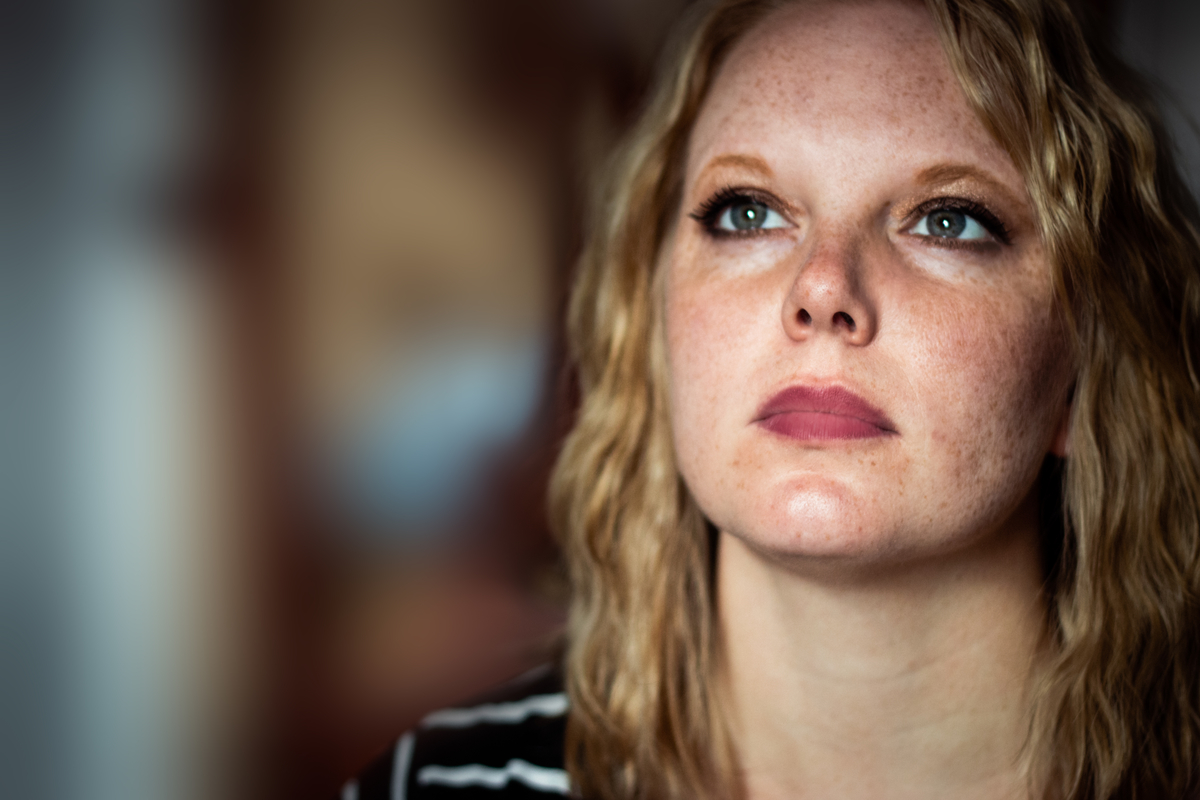 I am a newly retired optimist.

I used to believe that things would always be okay: that no matter how bad circumstances seemed in the world, I trusted that people would do the right thing, that goodness would prevail, that the rational center would hold.

I used to believe that our system of checks and balances would protect us from overreaching parties and mentally-unstable presidents and political leaders lacking a working moral compass and complete perversions of our systems of justice.

I used to believe that most people were basically decent, and that this decency would win the day, because our shared humanity was something we were all equally interested in protecting.

I no longer believe those things.

I no longer believe that our leaders will choose country over party, because over and over and over, I’ve watched them pervert the system and disregard the rules in order to hold power and steal elections and gain Federal judges.

I no longer believe that the truth matters to everyone, because I’ve witnessed too many powerful people ransom it off to the highest bidder, and too many people I love grow violently allergic to facts.

I no longer believe that the American Church is a source or moral leadership, because I’ve witnessed the Franklin Grahams and Jerry Falwells of the Evangelical Right, sink deeper and deeper into the putrid cesspool of their political bed-making.

And I have zero confidence in those presently leading us, to do anything to defend the common good:

They are not going to protect the air we breathe or the waterways that sustain us or the diverse ecosystems that hold life together, when there’s so much money to be made off of them.

They are not interested in stopping gun violence or mass shootings, because they profit from both the guns that create the carnage—and the fear it generates among their base.

They have no intention of protecting marginalized and vulnerable communities from discrimination, when they can use those very communities as props to terrify the privileged into bans and walls and wars and rally cries of “send them back” and “lock her up.”

They have no interest in stewarding the full diversity of America—only leveraging and weaponizing some fairy tale nationalistic nostalgia to keep uneducated white people more focused on anthems and flags, than on the disparate humanity they’re supposed to be providing refuge for.

And I know that because there is no integrity or nobility left in the people currently leading us, that things are not going to be okay as long as good people are bullied into silence and numbed into inaction and content to merely feel bad and do nothing else.

The only way things are going to be okay—is if good people make them okay:

If the 100 million people who abstained from voting in 2016, decide they give a damn enough to register to vote, and that a few hours next November are worth sacrificing in order to get a Government that represents them.

If Christians and Atheists and Muslims and Jews and Sikhs and Agnostics and Hindus and Buddhists and Humanists who are all committed to the common good—realize that their strength is in their combined power and their unified voice.

If progressives and moderates realize that hashtag campaigns and one day marches aren’t substitutes for sustained engagement in the political process and showing up at the polls en masse and in unison.

If moderate people of faith stop ceding the conversation about religion to the bigots, grow louder about their religious convictions, and push back hard against the supremacy and misogyny and nationalism of the Evangelical Right.

If straight, white Christians decide that the rights of migrant families and gay teenagers and Muslim communities are worth them pissing-off their friends and neighbors and pastors and families, to defend.

These are unprecedented days in our nation and in the world.

Simply believing that our leaders will do what is right is irresponsible now.

Trusting that everything will work out simply because it always tended work out, is a fool’s delusion.

Having faith in the system when the system is so badly broken is willfully consenting to our demise.

I want to come out of retirement and be optimistic again, but it will be a whole lot easier if a whole lot more people stop trusting that the arc of the moral universe will simply bend toward justice—and decide to be arc benders.

I hope the people of faith and morality and conscience all decide that they won’t leave the future to chance.

No America, things will not be okay, unless we wake up and work and vote—and make them okay.