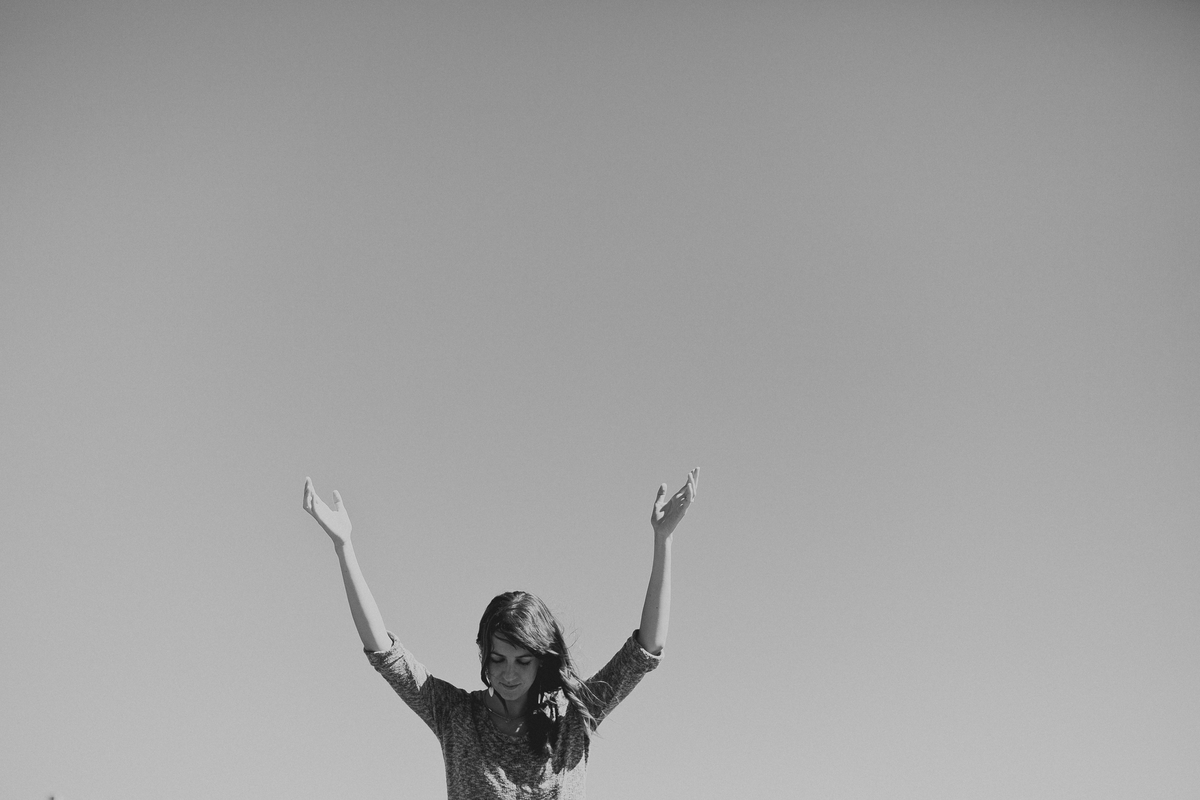 The previous President has been many things since arriving: a national embarrassment, a global punchline, an environmental disaster, a divider of people, a prolific murderer of the English language.

But he’s also been a floodlight. He’s fully exposed millions of people who’d kept themselves carefully concealed. I can really see them now in ways I never could previously. It’s all out in the open.

Intellectually I always knew that racism was deeply embedded into the fabric of our nation, but I’d convinced myself that it had slowly but certainly begun to unravel, that we weren’t as hopelessly bound by it as our ancestors had been. As a pastor in largely white churches in the south over the past two decades, I told myself the story that the Church was changing. It may have been a combination of privilege and wishful thinking, but I truly thought that we were getting better, that the arc of the moral universe was bending toward justice

I surely never imagined that so many people I loved, lived with, worshipped alongside, or worked next to—were as afflicted with supremacy as they apparently are. I never fathomed that so many people claiming to love Jesus would so resent foreigners, so worship America, and so abhor difference. They were really good at pretending and in my naivety I suppose I was more than willing to believe them even if they weren’t.

I saw the cracks in their facades begin to show when Barack Obama was elected; their carefully coded hate speech begin to surface, their ever more incendiary social media posts from fringe sources, their incessant, desperate search for something to be outraged about, their inability to give him any credit or acknowledge his goodness. They grew more entrenched in their positions, more tribal in their tone.

But even then, they kept their prejudice close to the vest, never really tipping their hand, always dancing around the words without really saying them. The mask was splitting and sliding off, but they would not fully show themselves because it was socially unacceptable (they would call it “politically correct.”)

Then he arrived: someone who gave them what they needed for eight years: permission to be horrible; someone who erased any semblance of decorum, any expectation of decency, any level of accountability. After nearly a decade of pretending, they finally received white Presidential consent to be outwardly racist—and now the dam of their suppressed bigotry has burst and they are letting the toxic hatred flow freely.

White pastors now lob it through incendiary sermons into their congregations, white politicians plaster it upon campaign billboards, white police officers send it out in group emails, white teachers wave it in front of their students, white civilians spit it out in viral videos at coffeeshops and public parks, white terrorists parade it unmasked through city streets.

And my white friends and family members and neighbors are rejoicing in this Renaissance of open ugliness—and I never saw it coming.

And this has been the most disorienting, stomach-turning, sickening part of this terrible season: the realization that I have lived and ministered around people who claimed to believe in Jesus while harboring such corrosive hearts—and that I was oblivious to it all. I am both angry at them and disappointed in myself.

And I suppose that is the small bit of gratitude I have for this malignancy of a movement in America: it has fully revealed people—and this is an unwelcome but invaluable gift.

I know what I didn’t know before.
My eyes are opened and now I’m responsible for what I do and say in response.
We all are.

Regardless of what happens in the future or how the political landscape may change or who we have helming our nation—what has been revealed about us as a nation is going to remain, and we’re going to have to deal with the unmasked, unearthed, illuminated hatred that we are this violently afflicted with.

That might be the departed President’s only worthy legacy.