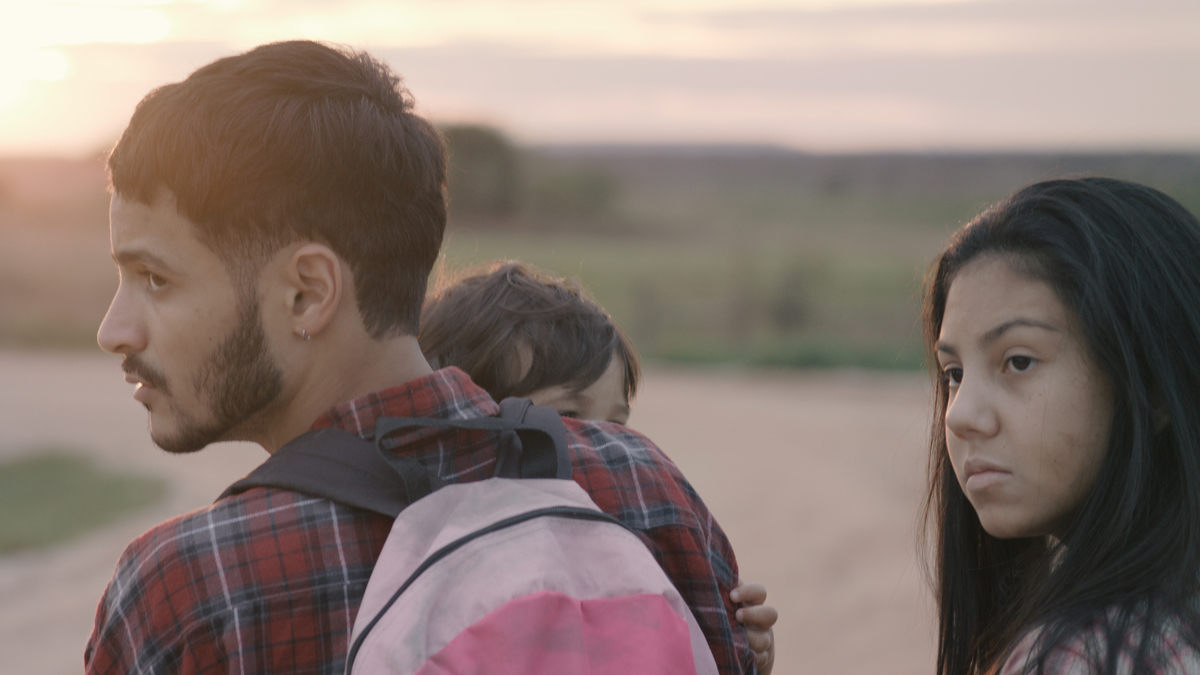 I used to think I was a Christian.

I was raised in a Christian home and went to a Christian school. After a few meandering spiritual wilderness years I attended a Christian seminary, became a Christian pastor, and have served in Christian churches for most of the past twenty-five years of my life.

As a result of these decades immersed in the Christian tradition both personally and vocationally, I thought I had I at least the gist of Jesus.

Now I think maybe I’ve been doing this wrong all these years.

For my entire life I assumed something that perhaps I shouldn’t have: I thought Christians were supposed to care about people.

Not necessarily agree with them or believe what they believe or even like them—but see them each as specific and unique image-bearers of the divine, to want and to work for Shalom for them: wholeness, happiness, peace, safety, rest.

I grew up believing that one of the markers of a life emulating Jesus, was a heart capable of being broken at the distress of other human beings around you: when they are hungry and hurting, when they are homeless and afraid, when they grieve and feel alone, when they believe they are unloved and forgotten, when tragedy befalls them and when injustice assails them. These things are supposed to move the needle within us if Jesus is present.

And in all my years of criss-crossing the Gospels in both study and reflection, I never once found a Jesus who piled burdens on already burdened people or rejoiced in their despair or tossed off insults and told them to go back to where they came from.

I never once see a Jesus brandishing a “Don’t Tread On Me” bravado in the face of dire need.
I don’t see him lecturing the poor and the afflicted to “pull themselves up by their bootstraps.”
I can’t find him inviting war or celebrating bloodshed or reveling in loss of life for any reason.
I don’t encounter him trolling those who express sadness or worry or struggle.
I don’t see Jesus tossing off a defiant middle-finger contempt for those who came seeking refuge in him.
I see no arrogance that inflates his worth at the expense of someone else’s.

Which is why I simply can’t fathom Christians who are cruel, and yet I see so many of them right now.

I watch them preaching and lecturing and hashtagging and boasting about winning, and I want to ask them, “But do you care about people?”

I’m not talking about the beliefs they profess or the policies they support or the values they claim to hold, but the manner in which they treat other human beings in the process: how they love or do not love their neighbor—and I see countless proudly unloving people claiming to be Christians, and it’s baffling.

If you profess to be a follower of Jesus, I’m not concerned with your politics and I don’t care about your doctrine. I’m not interested in the Scriptures you can recite or the prayers you utter out loud. Show me a working theology of empathy. Show me that you actually give a damn about people: not just Republican people or American people or Christian people or white people—but the disparate parade of human beings in every way you encounter them, in every condition they arrive, with whatever backstory they’ve lived through.

If you tell me you’re a Christian, be someone who, like Jesus—looks at the crowds and has a compassion for them that propels them into proximity with their pain.

Because if you aren’t deeply burdened to live from a place of expansive, sacrificial, selfless love toward your neighbor, not moved to alleviate anguish or reduce suffering, not compelled to leave people better than you found them—honestly I’m not sure what the point of calling yourself a Christian is.

That’s what all my reading and prayer and ministering and living as a Christian have yielded: following Jesus should leave me more compassionate, not less. It’s really that simple.

As far as a I can see, it’s ridiculous to say I care about Jesus while not caring for the people placed in my path. I am called to live the greatest commandment, not to make any single nation “great.”

I think most people walking the planet understand this, whether they’re Christians or not.

They too get the gist of Jesus, and they see there is no bullying or malice or violence there. They recognize the disconnect between love and enmity when it shows up in the neighborhoods and on the timelines and in their living rooms—and they smell putrid stench of hypocrisy a mile away.

I believe in a God of abundance. I can’t comprehend a Christianity that sees others as in competition with me for jobs or healthcare or a home, because an infinite maker has infinite resources—and because I’m supposedly trying to emulate a Jesus who was the greatest expression of that abundance.

So maybe I’m wrong and maybe I need to regroup on this whole Christianity thing.

I thought we’re supposed to care about people.

What am I missing?