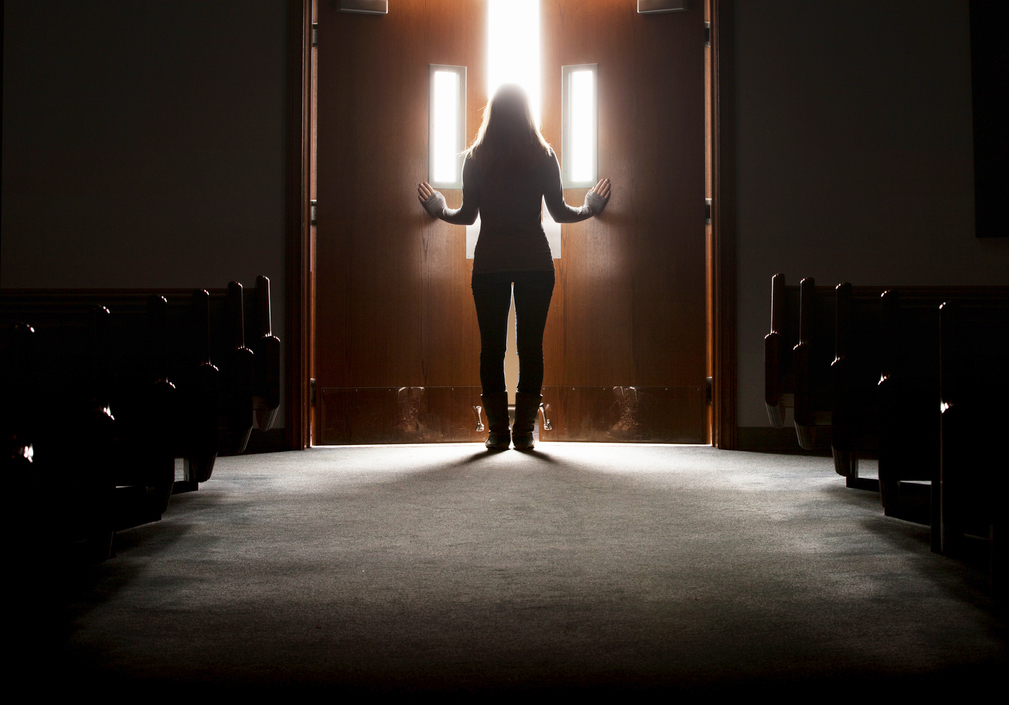 Christians need to name something right now: the white Evangelical Church in America has failed us all—fully, grievously, irreparably.

The irony in place, is that despite all their sanctimonious sermonizing and finger-wagging condemnation and sky-is-falling histrionics, the white Evangelical Church has enabled, nurtured, and championed more inequity and more misery in these days than any other entity—and there is no close second. For the disparate masses of the world, the Church has become a barrier to belonging, a sanctuary for supremacy, and a hostile presence for the least of these.

By its marriage to a politics of exclusion, the white Evangelical Church has failed the poor, women, people of color, gender fluid human beings, non-heteronormative people.
It’s failed immigrants and refugees and foreigners; vulnerable and marginalized communities; non-religious and non-Christians.
It has failed everyone outside the tiny gated community of the white and the wealthy.
This is indeed a tragedy.

But more than anyone—the white Evangelical Church has failed Jesus.

They have misappropriated his likeness, hijacked his name, and weaponized his messaged into something grotesque and oppressive—and it is rightfully repelling good people.

If not for the white Evangelical Church, people might see the peacemaking, wound-healing, leper-embracing, crowd-feeding Jesus that deserves to be seen—and run toward it.
If not for them, religion might not be a trigger of the worst abuse and the greatest harm and the worst violence that has visited them.
If not for the White Evangelical Church, Christianity might be the refuge for the hurting and the hopeless that it was intended to be—and it can be again.

So cue the exodus, throw open the doors, and let the good people stream out of the pews and into the streets. May that thing become a deserving dead relic of the distant past; a dusty museum of another fully fallen empire.

Let us set a table big enough for everyone who has been failed by this Frankensteined freak show claiming to be of God, and let us remind people that where Jesus is, there is good news for the poor, embrace for the unloved, rest for the weary, and a belly-busting meal that demands no prerequisite but hunger.

Let us make sure love gets the last, loudest word.