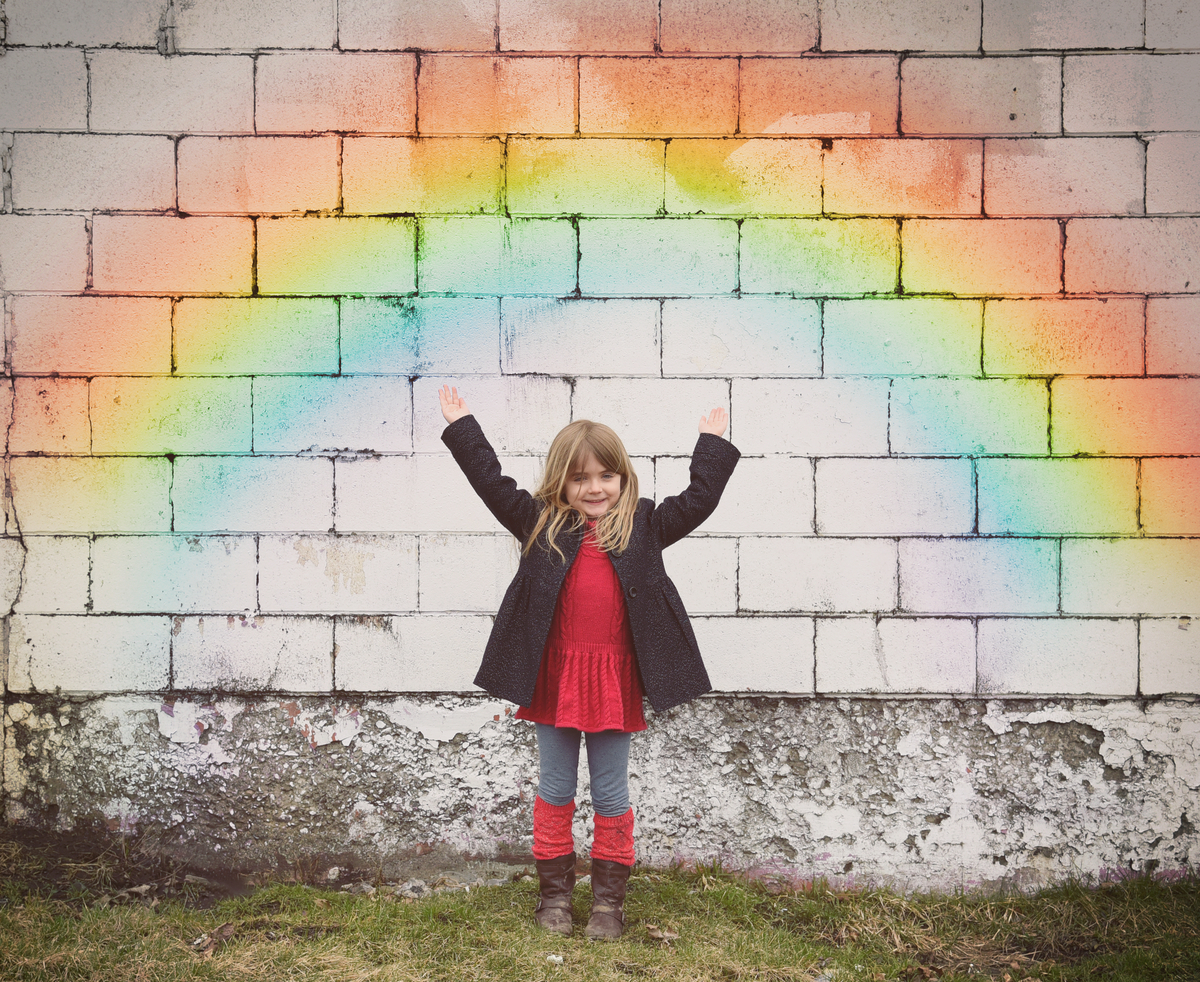 Today our daughter came home from school and told us about a classmate who wore a shirt from her church that said:

One of the students noticed the first letters of each word spelled out the word, “GAY” and started to make fun of her.

Based on the girl’s response, the shirt wasn’t designed* to broadcast that message, and she was both surprised and embarrassed by the revelation of the unintended statement.

After some uncomfortable words, the boy later apologized and they all went on with their day, seemingly smoothing everything over as young children are able to do.

I wondered what the after school conversation at home was like for the girl and her family. I wondered if this was the first time the “mistake” had been discovered by the church; if there would be a hastily-called emergency meeting with panic-stricken parents, followed by massive recalls or shirt burnings.

More than that, I though about young LGBTQ people in schools throughout the country, who are taunted and laughed at and excluded every day for simply existing—often by hateful people professing belief in a God who is love. During an already vulnerable time where they are already feeling isolated from their peers, their worth is regularly called into question and their identity assailed—and they often don’t get an apology and immediate restoration. They don’t get to simply be and to be loved.

I hate that any child would be bullied over who they were, or even suspected of being—but there was something revelatory about the possibility of a Christian family experiencing the kind of cruelty that Christians continually dispense toward people based on their gender identity or sexual orientation. I wonder if the irony of the moment registered.

I’m grateful for the inadvertent LGBTQ affirmation from a church, and I hope the people who designed it consider explicitly speaking that message and begin to reexamine how big God’s love actually is—if God is God-sized.

Followers of Jesus are supposed to be walking billboards of that radical affection for everyone. That’s what he meant by being the light to a world that can be very dark for so many. We need more light-bringers these days.

I’d love to see Christians intentionally declaring the value of all people more often; that they’d step proudly and loudly into their classrooms and workplaces and family gatherings, wearing the message on their sleeves—that everyone is beloved as they arrive here, that they are fiercely loved without caveat or condition.

They say the LORD works in mysterious ways, so why not a cotton/poly blend and some glitter paint?

To all my LGBTQ friends out there who daily face the taunts and the threats and the coldness of people claiming faith in a God who is supposed to be made of love, please accept my apologies for them wielding religion like a weapon. They know not what they do.

And as you study and work and play and live in this world, please remember that regardless of what anyone tells you on signs or on shirts or in sermons:

You are fearfully and wonderfully made—and God adores you.

*Some Christians have designed shirts intentionally giving exactly that message. Check out their work.