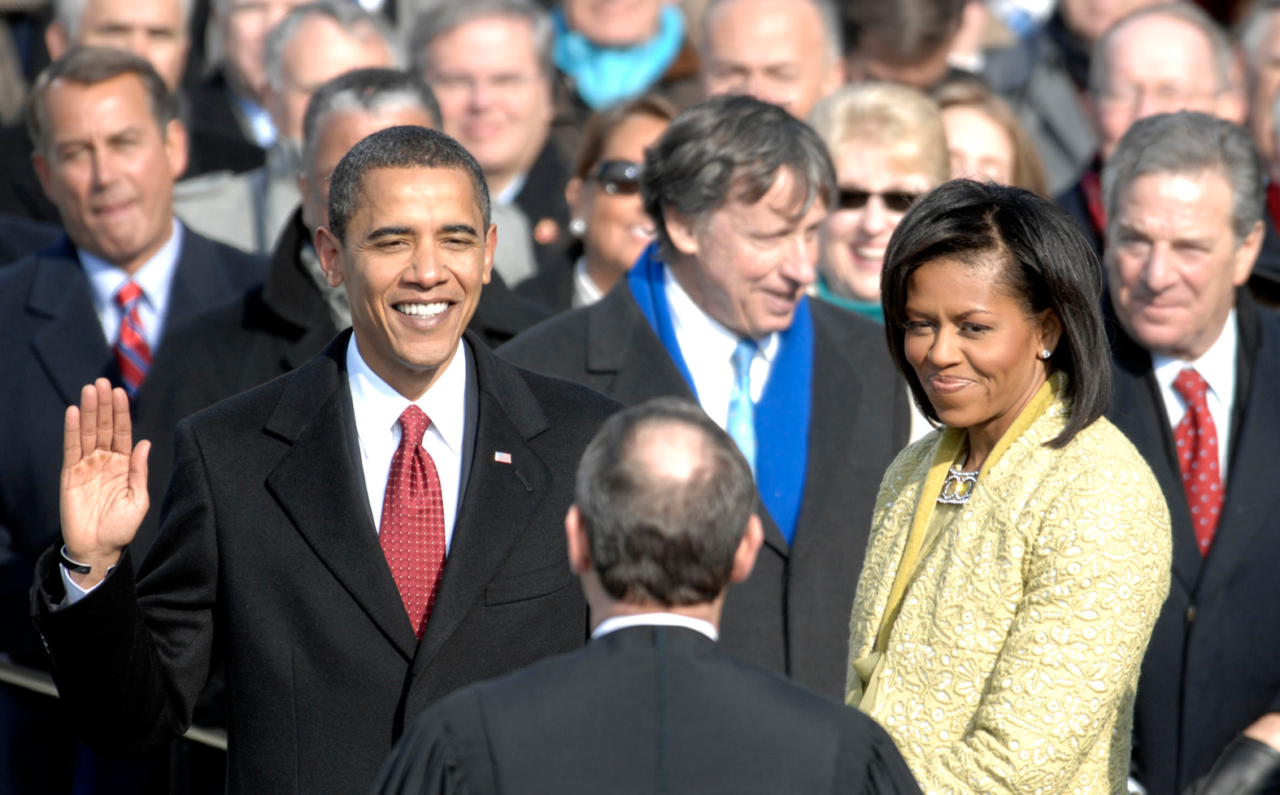 Wake up, white Liberals and Progressives and Moderates.

A lot happened while we were sleeping.

This is not the America we thought existed back in November of 2008—likely the last time many of us were fully awake.

Back then, we basked in the warm glow of the reality of a black President and we grew comfortable, nestling down into a complacency that only the blind spots of privilege and false information provide.

The joy of that moment became a slow-acting emotional sedative that slowly squeezed out the urgency from us; one that gradually dulled our senses, that day by day numbed our minds into imagining we had arrived together at Martin’s glorious mountaintop. If we had taken the time to ask vulnerable people, they’d have told us not to fall asleep.

Believing that the aspirational “we shall overcomes” that once rang out, were now a fixed and unchangeable present, we settled cozily into that place where the heart rate slows and the limbs and eyelids grow heavy—and where without realizing it, slumber suddenly overtakes you:

one blink awake, the next blink asleep.

And for eight years we sleepwalked through the world, physically here and moving through daylight but not fully present, not totally seeing—caught between the actual and the unreal world, between the real nightmare and the imagined dream. Yes, we still talked and marched and campaigned and worked, but we did so slightly sedated in the haze of bad stories, willful ignorance, and wishful thinking.

Meanwhile, the bigots woke up.

Shaken violently from sleep in November 2008, by the reality of what decades of fear and terrible theology taught them was the absolute worst place they could find themselves—they began to mount a fierce counterattack.

They created news outlets and social media platforms designed to filter out everything except that which would fully trigger terror within the hearts of their intended targets and would-be allies:
fantastical stories of a pervasive and coordinated Gay Agenda coming to convert their children;
of violent, heavily armed, brown-skinned drug gangs overrunning our borders;
of godless, abortion-mad progressives having indiscriminate sex without fear or care;
of Muslim terrorist hordes infiltrating our neighborhoods and bodegas;
of America-hating Democrats coming for their jobs and flags and prayers and guns.

And we were still sleepwalking…

They leveraged thousands of Christian pulpits, where every seven days they’d wildly stoke the fires of people’s phobias and fears, weaponize the Scriptures against gays and migrants and Muslims, pervert the expansive Gospel of Jesus into rabid nationalism—and sermon by sermon, enlist them all into service as passionate soldiers in the Army of the straight, white, American, male Lord.

And we were still sleepwalking…

Then, to inculcate the terror fully, they propped up a sideshow carnival barker as their chosen one; a barren, empty husk of a man with no discernible moral convictions beyond wealth accumulation—who they could use as a flesh and blood avatar to embody and perpetuate themselves.

They fashioned a vile, blustery orange idol to rally the fearful and the angry and the callous hearts around; one who would daily dig into the stinking muck to find a deeper bottom—and in the sleep-induced state we were in we thought it was a joke. We laughed ourselves back into a dreamworld where everything would be fine and where decency would prevail and where the system would work; so much so that one hundred million of us slept all the way through an election cycle.

And here we are.

I wonder if we’re ready to cast off the cobwebs of our complacency and enter fully into the bloody fray in front of us.

I wonder if we’re willing to rouse ourselves into lucidity and step into the jagged trenches of the fight of our lives and for the disparate swath of humanity who we’ve let down.

I wonder if we’re prepared to face our culpability and admit our failures and make amends with our time and our resources and our votes.

Or maybe we’ll just find another way to anesthetize. Maybe we’ll self-medicate on social media and reality TV and two-for-one happy hour specials and puppy photos on social media, and again retreat into the comfortable places and once more grow so sleepy that we’ll nestle back into slumber.

I wonder if there’s still time to undo the present nightmare.

The only way we’ll have a chance to know is if we wake up and stay awake.