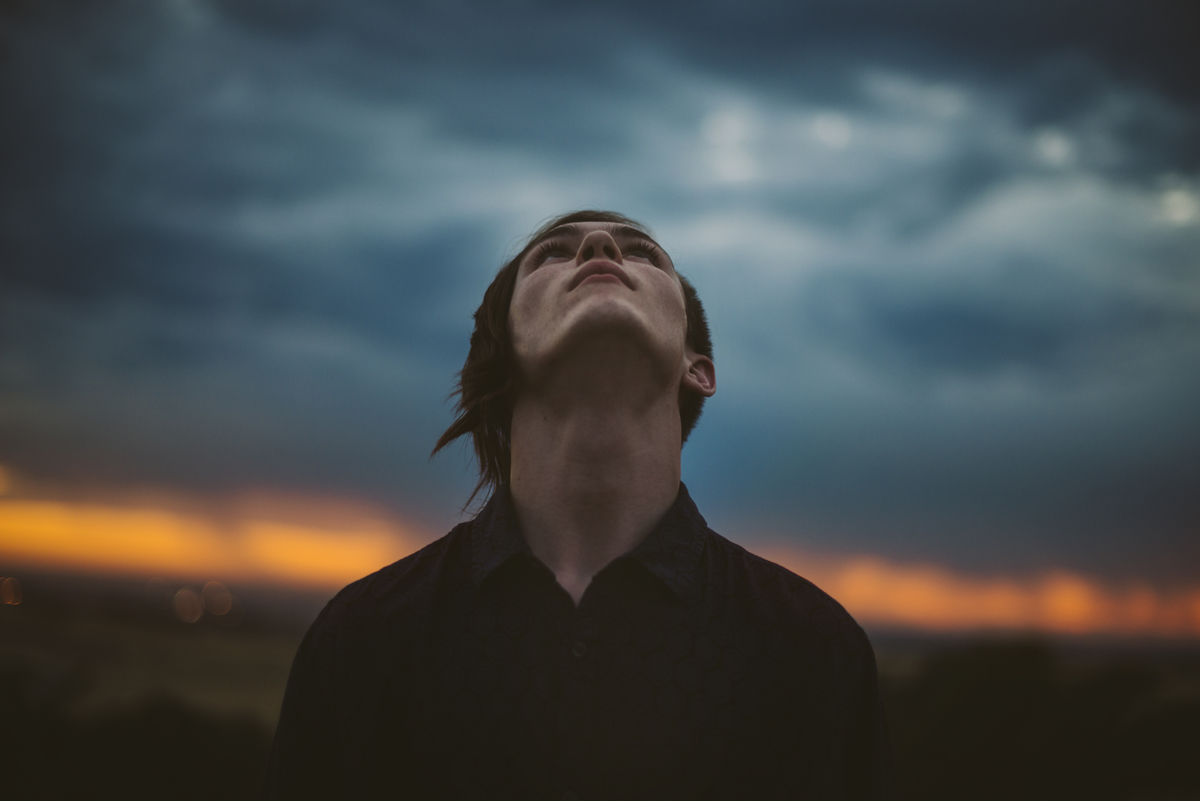 I know many people fortunate enough to know god personally.

They’re able to say with great confidence and precise specificity, what the Maker of All Things is doing at any given moment; his or her motives, methods, and intentions—especially in times of tragedy and consequence.

I used to be one of those people.

I used to toss words around lazily, ascribing purpose to the terrible seasons and painful circumstances people pass through. It wasn’t done with malice or with an intent to mislead people, I’d just convinced myself that I could make sense of senseless things—because, Jesus.

Every national disaster, every personal loss, every dire circumstance was space to reiterate my steadfast assurance that god was in control, hoping to inspire awe and encourage faithfulness—yet never realizing that this line of thinking also implied that god was causing these traumas to begin with.

I try really hard not to do that anymore.

Yesterday I read the social media post of a well-known Christian musician, assuring us that the pandemic the planet has been decimated by is, “all part of god’s plan.” He was prescribing optimism, by saying that the Almighty is engineering these days as a way of bringing humanity closer to him*.

I may be a really lousy Christian, but I don’t think god works that way—at least I really hope not. I think that would make god incredibly cruel and strangely perverse.

I don’t have any inside information, but my hunch is that an all-powerful, all-knowing, creator who is supposedly made of love—isn’t engineering this wide-scale suffering to teach humanity a lesson or to make a point.

I don’t believe “god’s plan” is for 2.3 million people to be sick, 161, 330 people dead, for tens of millions of Americans to lose their jobs, and hundreds of millions to be at the brink of financial  and emotional collapse.

I don’t believe “god’s plan” is distraught human beings having to say goodbye to their parents and spouses and best friends via phone screens or pressed up against the cold glass of an ICU window, or to have to postpone grieving together with those they love for months.

I don’t believe “god’s plan” is a massive isolation that is driving so many to depression and despondency, or bitter national enmity over whether to work and get sick or stay home and go broke, or mental breakdowns caused by the weight of so many swirling stresses and questions.

Yes, I know well the Old Testament Bible stories of divinely-delivered floods and plagues and pharaohs, I’ve read the psalmists’ laments about the god who moves in storms and sickness, and I’m familiar with Jesus’ parables of kings and slave masters punishing subjects and slaves for their failures—and I still can’t bring myself to declare that any god who is worthy of being god would need to wield a pandemic in order to reach humanity. That feels punitive and excessive, and unloving.

In days when we are gripped so fiercely by fear and worry, experiencing such lack and loneliness, and encountering such oppressive and prevalent grief, all people (but especially people of faith) look for evidence that something else is happening, that there is some purpose to our pain. Religion often wants this purpose to be “god’s plan.” It doesn’t offer any reasons, and it generally creates more questions than it answers, but in a brief moment it feels sufficient.

To assume this is god’s doing, is to declare that though god could work in infinite ways to show us our commonalities and inspire us to faithfulness and allow us to tap into our reservoirs of empathy and courage—he or she chooses to make millions of people very ill and kill many others to do that.

I am still a person of faith, though that faith is much messier than it used to be. I still believe in something  greater that began the beginning and that holds this all together, but I try not to decode the intricate puzzle of the excruciating whys of this life in order to discover god. I don’t try to make sense of senseless things.

Instead, I look for god in the way that human beings respond when senseless things happen: when people die too young, when natural disasters come, when pervasive sickness spreads. Instead of spending too much time interpreting the reason such things happen, I watch for the better angels here on the ground: the helpers and the healers and the caregivers and the embracers—and I find meaning there.

So, rather than god’s plan, which is much too great a task to see from the street level, I look for god’s presence: for the compassion and mercy and love and goodness that feel like whatever god is supposed to feel like.

Again, I may be wrong, but I don’t believe whatever or whoever god is, that such devastation and death are part of the plan. The best guess I have right now, is that this season of suffering (like all moments), is the sacred space for we who claim faith to live what we believe: to persevere and to give and to heal—and above all, to love.

That love, is the only plan.