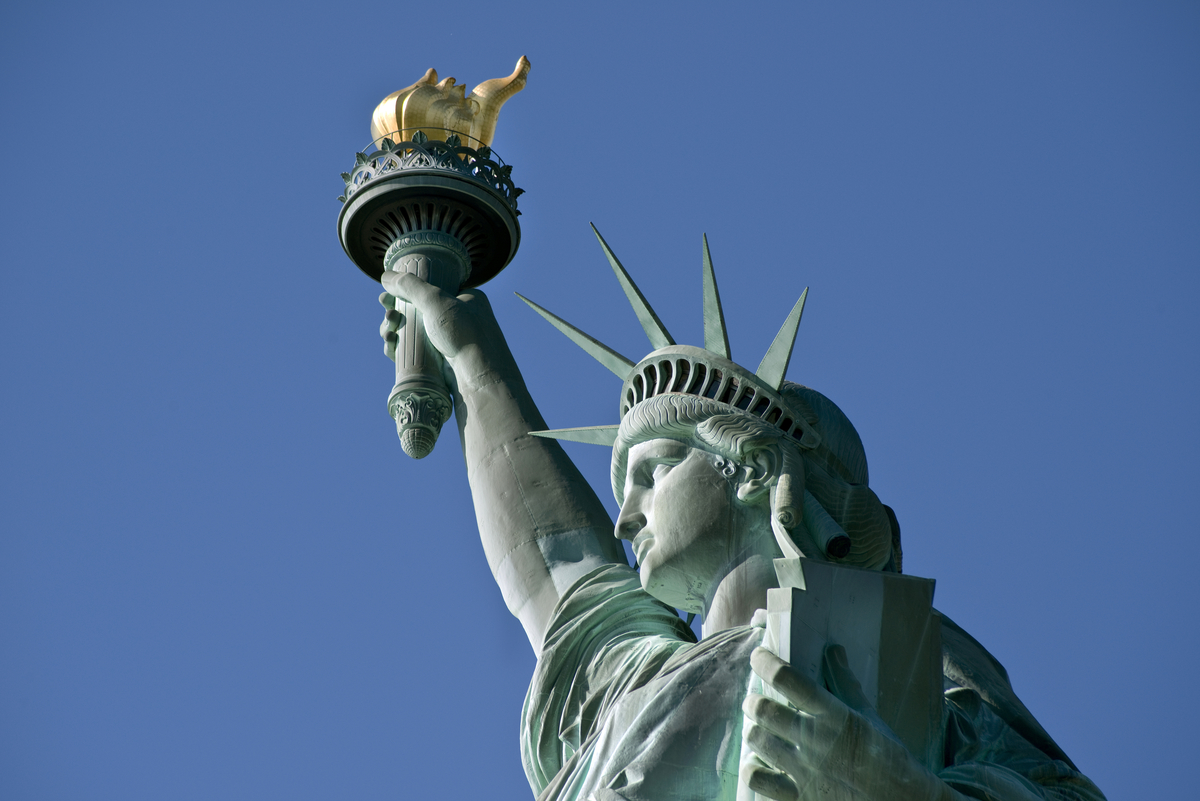 I have no illusions about America.

I see it clearly with the sober eyes that have little use for nostalgia.

I don’t pine for some long-forgotten time of supposed greatness that never really existed, except in the minds of white romantics with hand-me-down, redacted dreams.
I don’t imagine some mythical perfect season where freedom rang out loudly for everyone and where disparate humanity was fully at home.
I don’t pretend that it was ever the radiant, shimmering land of the anthems and songs and statues, but I do know one thing:

I know that we have been better than we are today.

Yes, America was always terribly flawed—but it was never this.

It was never steered by something this openly malicious, this intentionally cruel, this unapologetically ignorant.
It was never led by such a toxic cocktail of arrogance and incompetence.
It was never consistently trying to be harmful to itself.

For all our collective flaws and corporate sins, we were always an aspirational nation; a people appealing to our better angels, straining on tiptoe for the lofty ideas that difference makes us better, that the table of opportunity is ever-widening, that more voices yield a greater song.

We were never a people daily seeking bottom, precipitously descending as we are in these moments.

America has been deeply marred by grotesque legacies of dehumanization and racism and nationalism, but those were always ill-gotten inheritances we were presently living with discomfort in; the blood money and grievous sins of our fathers that we were doing all we could do to disavow and make amends for in real time. Our sickness was something we were diagnosing with horror and resolving to remedy.

Which is why today has to be a day we refuse to ignore how sick we’ve become, how broken we are, how afflicted with unkindness we’ve grown.

We cannot keep a tenuous peace with this darkness and illness a single day more.

We need to declare our independence from this cancerous hatred by eradicating it within our hearts, within our communities, and in the voting booth.

This has to be the day where We The People, those of every hue, affiliation, and delineation—decide in concert, that we will again seek the elevation of our higher collective calling; that we will declare this enmity unacceptable, this untruth insufferable, this intolerance intolerable.

It has to be this day, because there are so very few days left where we will get to choose. Formidable

Every nation reaches a tipping point in its story, where it either pulls itself from the brink or teeters wildly into the abyss.

This is that moment for us.

We are not in the small, inconsequential battles for political real estate or theological kingdom-making, we are in the brutal, bloody war for our collective humanity—and we alone get to claim victory or defeat.

We are in our own hands, America.

We alone can cleanse ourselves of this ravenous, insidious heart cancer that cannot survive without destroying something else.

We can kill it with the brilliant, raking light of liberty, equality, and justice allowed to become our lifeblood again.

We will disinfect ourselves from this corporate sickness, not by excluding or removing people, or by locking ourselves down, or by becoming a gated community of sameness, not even by defeating a person or a party—we will do it by together remembering that we are supposed to be a towering beacon for the disparate world; a place of refuge for tired, poor, huddled masses choking on the acrid fumes of bigotry and craving the fresh air that freedom carries.

That is our higher calling.

Together, we can rebuild ourselves into something resembling the songs and the anthems and the statues; a nation that belongs to everyone, a nation trying to be better, a nation grasping for the good.

America, we are not helpless victims in the fight for our best selves, we are the sole combatants.

It is up to us whether we rise to this occasion or find ourselves free falling.

May we become a nation that shuns the toxic fool’s gold of greatness and reaches for the invaluable medicinal riches of goodness.