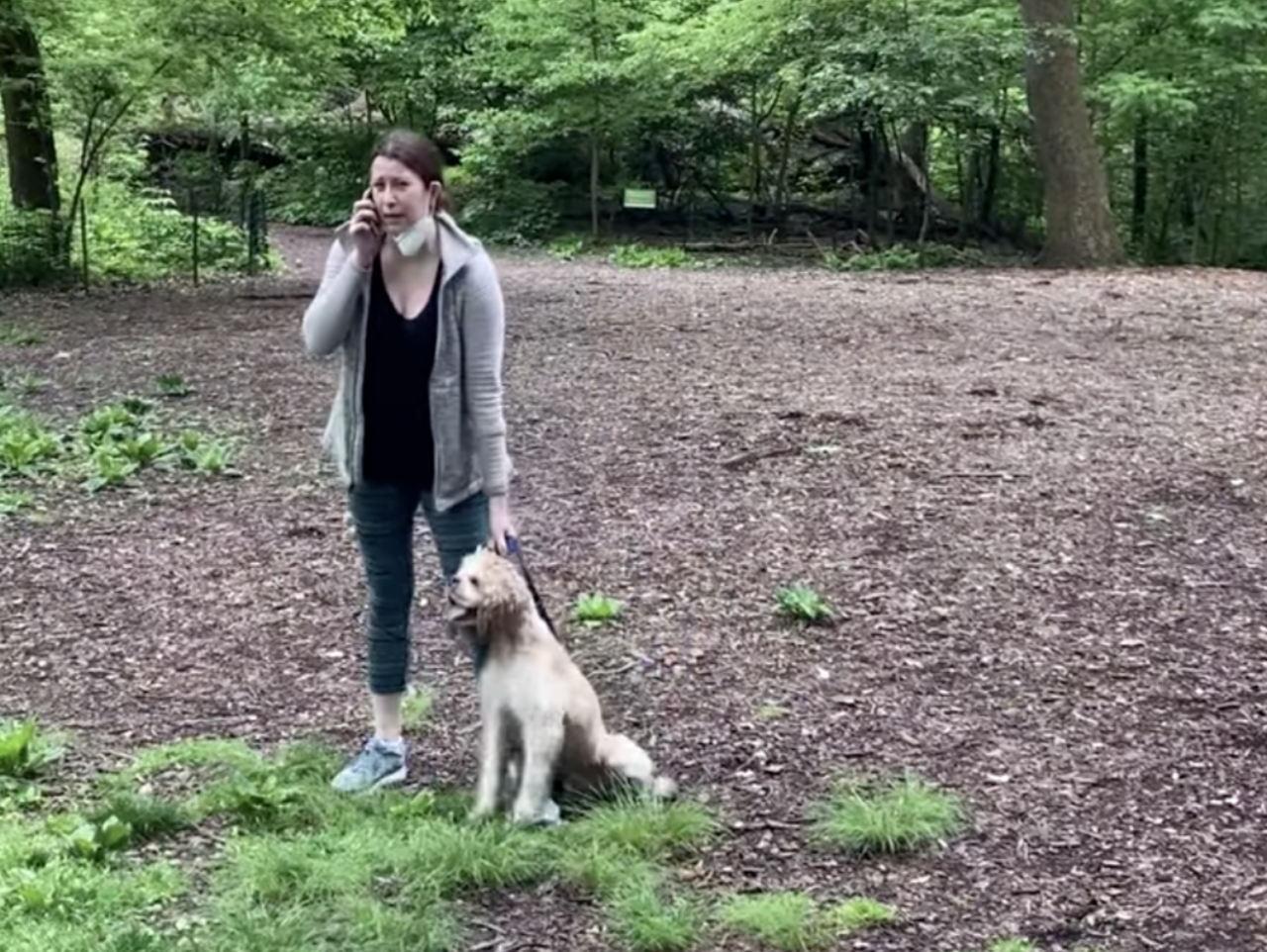 Racism is a prolific killer.

It is entrepreneurial in its malice and it will use whatever means necessary to eliminate those it is threatened by and fearful of.

The breadth of its arsenal and the scope of its tactics are staggering.

It will execute young black men in the street and it will assassinate their character on social media.
It will shoot human beings with guns and it will shoot them with cell phones.
It will enact its violence with knees into men’s necks until they cannot breathe, and with calls to the police feigning their own breathless terror.
It will brutalize bodies and it will impugn reputations.
It will wield hoods and it will don exercise pants and it will wear badges as it does its expansive, hurtful, dehumanizing work.

As a white person, I am grieving how prolific the white hatred of people of color is right now, but more than that I’m grieving how comfortable white Americans have all made it, the unimpeded path we’ve provided it, the way we’ve cooperated with it.

We haven’t needed to actively participate in a shooting or call in an erroneous harassment report or drive our knees into a stranger’s neck to be culpable for it all: our silence has been as deadly and that’s the story here. Racism doesn’t get this prolific and profitable and emboldened without our inaction, without our abstinence—without our averted glances and uneasy truces and sidestepped difficult conversations.

No act of present violence happens without past preparation.

Without fear of accountability that they’ve acquired over decades, three white men don’t chase Ahmaud Arbery down the street and shoot him like a wounded animal while filming it all.
Without an environment of unfathomable privilege and a storehoused knowledge of law enforcement’s historic mistreatment of people of color, Amy Cooper doesn’t fabricate a story of her perceived danger in real time on Christian Cooper’s own phone video, to officers who she is certain will be sympathetic.
Without decades of largely unabated and unchecked violence, a white police officer doesn’t press the life out of George Floyd in the middle of the day knowing he is being recorded.
Without a leader who offers “both sides” false equivalencies after a car plows through peaceful Charlottesville marchers, we don’t have armed white crowds assembling at state capitols to intimidate politicians in a pandemic that is disproportionally decimating communities of color.

White Americans need to reckon with the reality:

America is still set up for the Amy Coopers and not the Christian Coopers.
It is still making innocent men into monsters to fit the faded, brittle story of supremacy it has subsisted on.
It is still erring on the side of the words of white people over black people—even with video evidence.
It is still engineered to protect the knees of white cops and not the necks of expiring black men.
It is still manufacturing blame for people of color for their premature and violent deaths—and still searching for excuses to exonerate their caucasian executioners.
It is still refusing to simply declare that black lives matter, without needing “all lives” caveats or qualifiers.

I am tired of living in this American renaissance of white hatred (and I simply can’t fathom the experience of those without the buffers of my whiteness), but I’m as tired of white people who allow it to experience such a creative and productive revival.

I’m praying that we confront the systems that we have benefitted from; ones that enable the widespread violence of this day.

I’m praying we engage the pervasive enmity wherever it shows itself: in our homes and our neighborhoods and in city parks and in crowded streets and in police stations and in our hearts.

It doesn’t have to be.