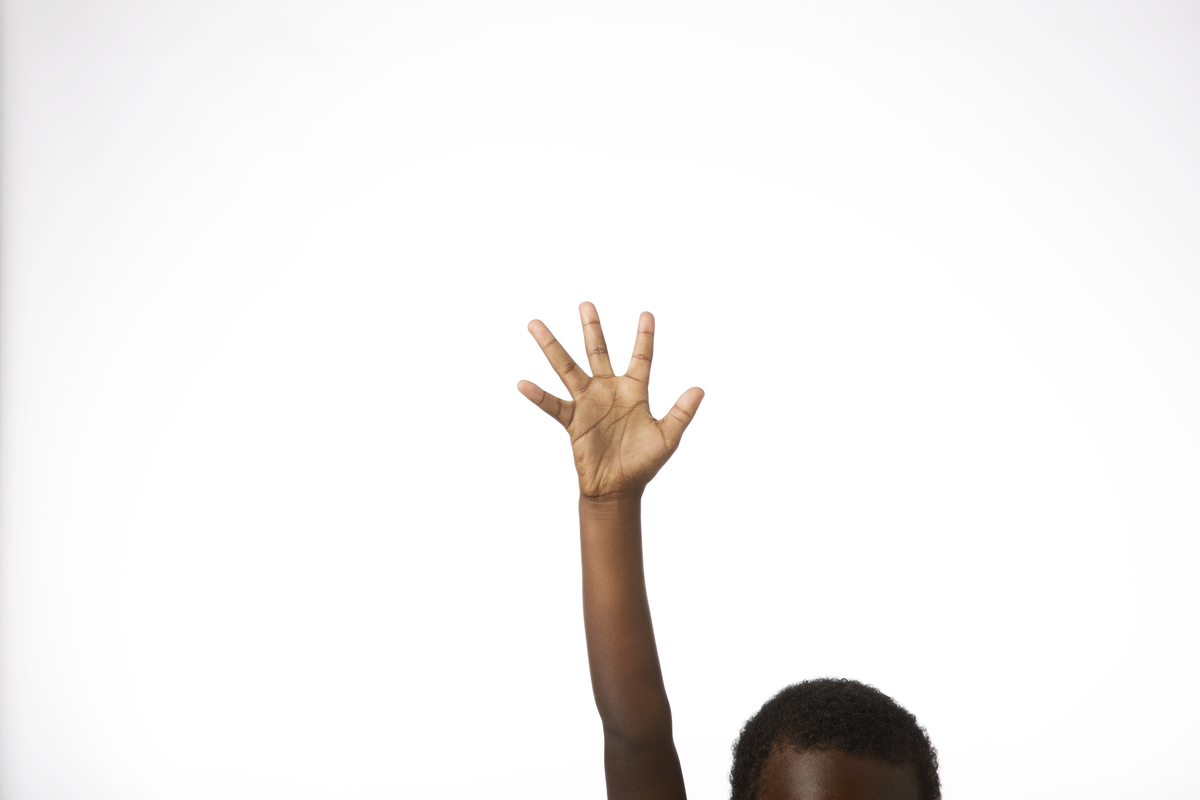 White friend, how much is your father worth to you?
Your son?
Your sister?
Your spouse?
Your mother?

Would they be worth stopping traffic if they were suffocated in the street?

Would they be worth a riot, if they were executed with their faces pressed into the pavement while pleading for breath that was denied until there was no breath left?

Would they be worth a spontaneous street corner bonfire if every person in power turned their heads away from your mourning?

I know mine would be.

I know that if I watched my brother or father or sister or son be assassinated by the people charged with protecting them, there would be no limit to what I’d do to demand they receive in death what they did not receive in life: decency—to be seen and treated as fully human.

I know that if the people who love me and give this life meaning were chased down and murdered while jogging or choked to death in the street or gunned down in their cars during a traffic stop—and if the people around me rationalized away their deaths and made excuses for their murderers and assassinated their character after ending their lives—I’d move heaven and earth and storefronts and cars to make sure they were not forgotten, to insist they did not die in vain, to make sure no other loved ones left the world violently and prematurely.

I don’t know what the monetary damage of the protests in Minneapolis will be, but I know that we should value George Floyd’s life more than that, which is the point.

I also know that most of the property that was destroyed has been replaced or soon will be. There will be little evidence of any trauma. But George Floyd and Breonna Taylor and Ahmaud Arbery are not being resurrected here. Their absences are cavernous and painful and permanent.

We should treasure the irreplaceable more than the material.

We should be more twisted in our insides by the malicious termination of beautiful human beings than by the destruction of shopping centers.

That we are not, declares who we are.

That we’re clutching our pearls and rending our garments and saying, “This violence doesn’t solve anything!” shows that we are still not yet having our hearts sufficiently broken by the deaths of people who don’t look like us.

Because this isn’t about a cause, it’s about human beings.

George Floyd was a brother, a father, a son.
Breonna Taylor was a sister, a best friend, a mother.
Ahmaud Arbery was a son, a cousin, a favorite uncle.

They are your brothers and fathers and sisters and sons and best friends, and if they’e not, then you’re still not paying attention.

Until white Americans are willing to have our hearts as broken for the killing of black people as we are the people we love—we’ll keep perpetuating injustice and trafficking in whataboutisms and rationalizing away murderous police officers and voting for presidents who call protestors thugs—and threaten to gun them down because he values white property more than black lives.

Strangely, in a nation that once put actual prices on black human beings, that assigned monetary value to sons and mothers and brothers—we’re not willing to see the worth of black human beings. In a country that once treated people as property, we’re now putting more value in property than in those people.

Our brothers and mothers and sons and fathers and daughters and best friends are being murdered.

They are worth our outrage.