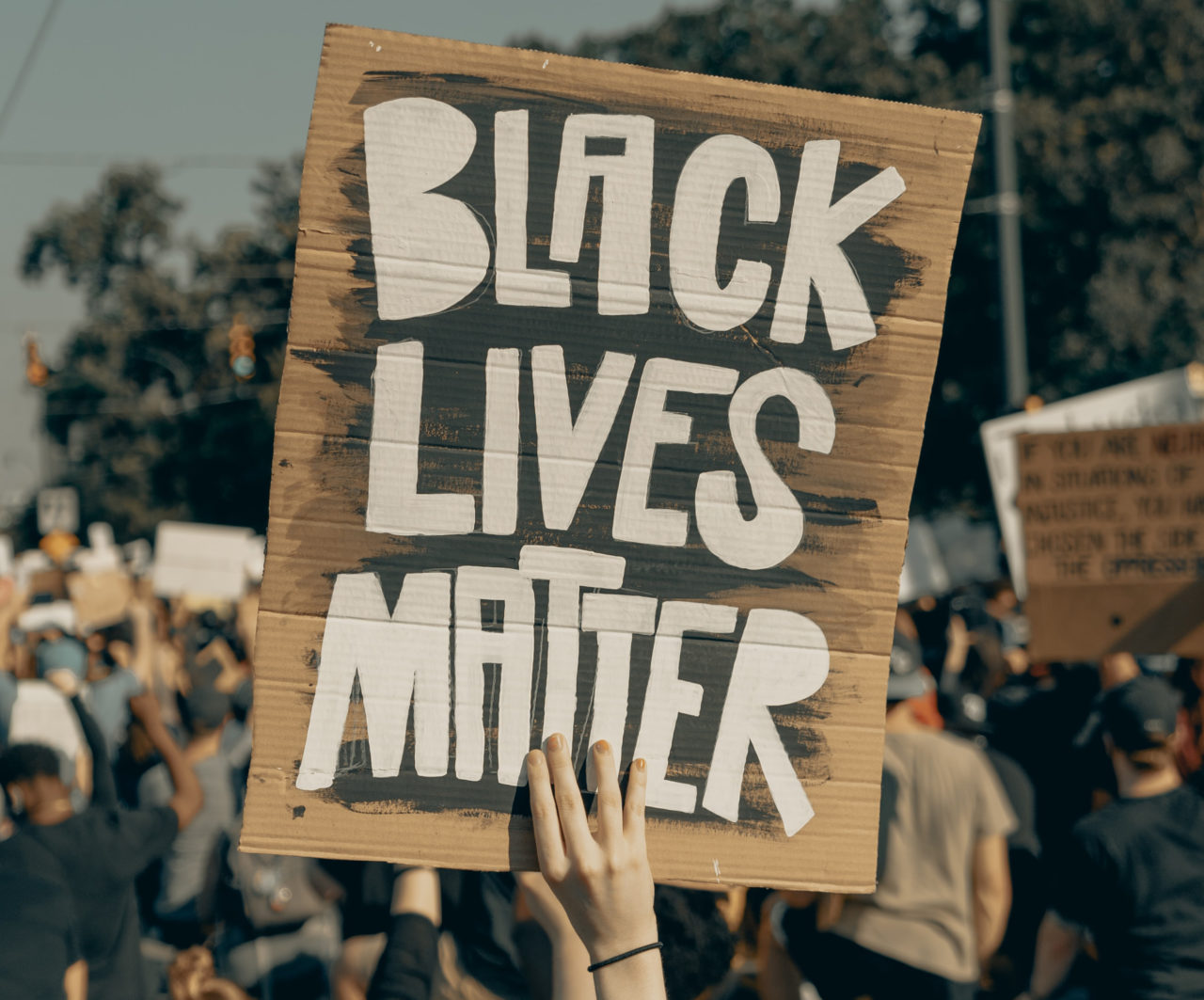 I’ve heard you say it and I’ve seen you tweet it, but I wonder what it means to you.

Here’s what I hope it means:

If black lives don’t merit your sustained attention and your relentless advocacy and a sacrificial solidarity that causes you pain or relationships or opportunities, you’re probably not that invested yet.

But if black lives are worth what you claim they’re worth, if they’re more than a slogan, they’ll be worth your inconvenience and discomfort, and a severing of some ties that need to be severed in order for you to speak unflinching truth in places it may have been excluded from.

After the events of these days give way to the next urgent moment, the next Constitutional crisis, the next noble cause asking for your temporary bandwidth—black lives will still be here and systemic racism and police brutality and white silence, and everything you’re seeing right now will still be happening—unless you stay in the game and put some skin in it.

After you’ve posted a black square on your social media page and tweeted out a meme or attended an event or ordered a t-shirt, how much do black lives really matter to you?

They should matter enough that in standing with them, you lose something.

That’s how much black lives matter.