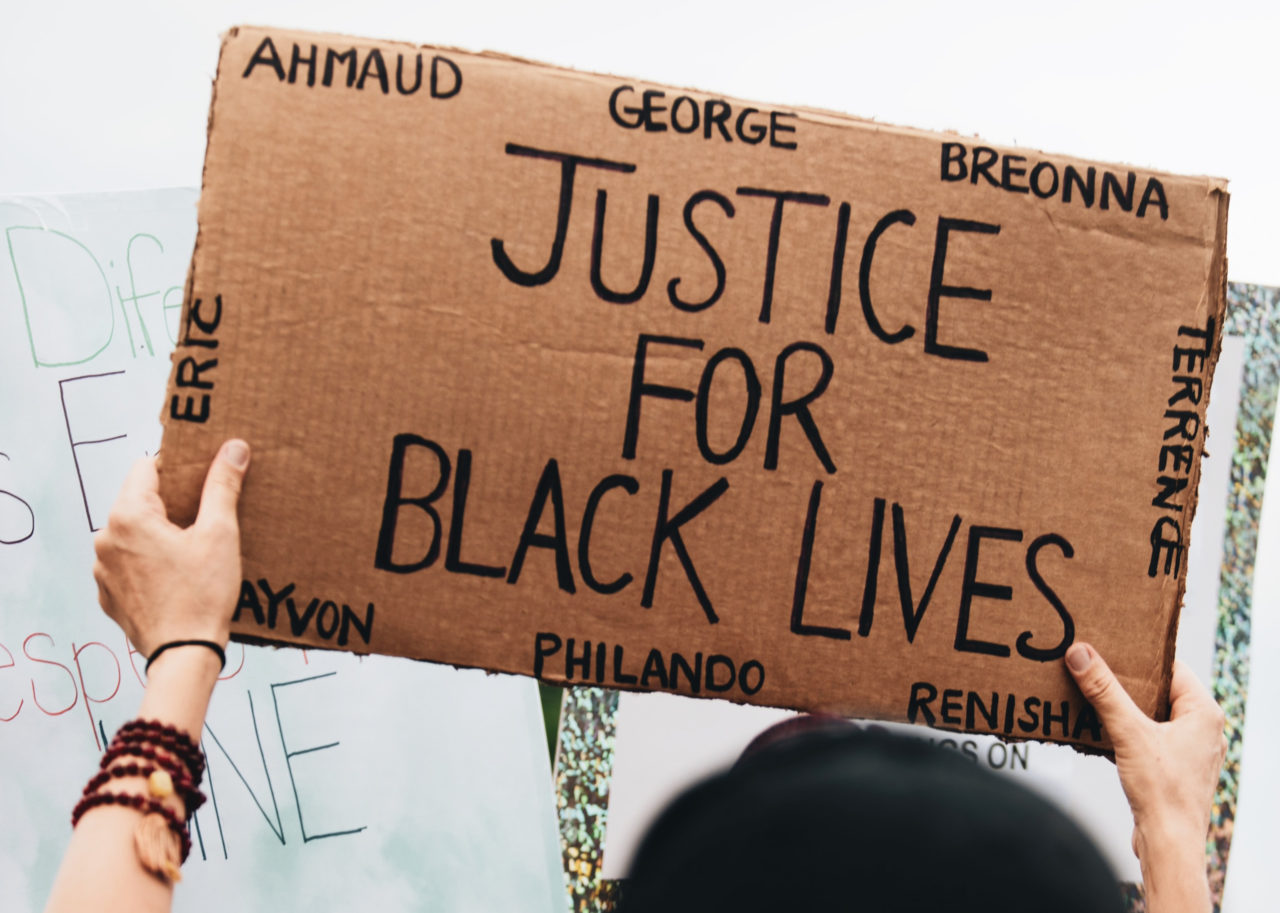 This week as I stood here in Raleigh inside a glorious mass of humanity moving through the streets with fists and signs and voices raised, I found my mind wandering.

Even as I basked there in the radiant glow of disparate people assembling to celebrate black life and demand its defense,
even as I joyfully gorged on the Tweets and photos streaming in from similar gatherings through the country,
even as my tear-blurred eyes widened at the scale of the outpouring—I realized it could easily be for naught, that it could all be a futile exercise.

I looked around at the staggering beauty and had a sobering thought. It was the same thought I had witnessing the displays of solidarity in Philly and DC and New York City, and in small towns in Oregon and South Florida and Tennessee:

I hope these people are registered to vote.

Protests are powerful things.
They are a necessary visual reminder that we are not alone.
They help provide a sense of scale in dark days; to right-size the threats that seem so towering.
They burn away the myth that we are the only ones twisted inside and driven to sleeplessness and brought to our knees.
They give us a chance to stand with a tribe of affinity as a tangible response to the things that collectively burden us.

They can’t craft legislation and they won’t protect people in danger a month from now or a year from now or a decade from now.
They won’t jettison corrupt leaders from their well-fortified perches of power.
They can’t reach into the labyrinthine hallways and cloistered rooms where those charged with protecting us decide our fates.
They can’t tip the scales of our political process back toward decency.

Protests are indeed powerful things, but they can’t hold a candle to votes. Protests can encourage imperiled people for a day. Votes can save them for a lifetime.

These protests and marches and demonstrations and acts of civil disobedience can’t be a landing pad, they have to be a launching pad. If the events of this week don’t catalyze us into changing the political landscape, it will have been an exercise in self-medication; a temporary high that for a moment allows us some short escapism—but does nothing to alter the terrifying reality we find ourselves in and that others will find themselves in.

This week we spoke out against senseless violence and predatory politicians and toxic systems and ignorant bigotry and corrupt officers.
We affirmed the value of black lives in a mighty and diverse chorus that has been steadily growing.
We cheered and applauded and exhorted one another, and we cultivated hope together there on the same asphalt where young black men died.
It was medicinal for weary souls starved for a little good news.

And here in the afterglow of such clear and unmistakable goodness, the real work begins.

It’s the same way we
marginalize the bigots,
protect Muslims,
embrace refugees,
welcome immigrants.
It’s how we collapse the gun lobby and dismantle the fake news of FoxNews.
It’s how we protect students and teachers from terror,
how we stand with bullied gay teenagers,
how we care for poor families and sick children and elderly couples.
This is how we help America be its best self.

This is the way we legislate in ways that perpetuate the protests.

If we do that we’ll look back on these days, not as merely a powerful but fleeting moment of defiance and celebration, but as the beginning of an enduring season of true revolution.