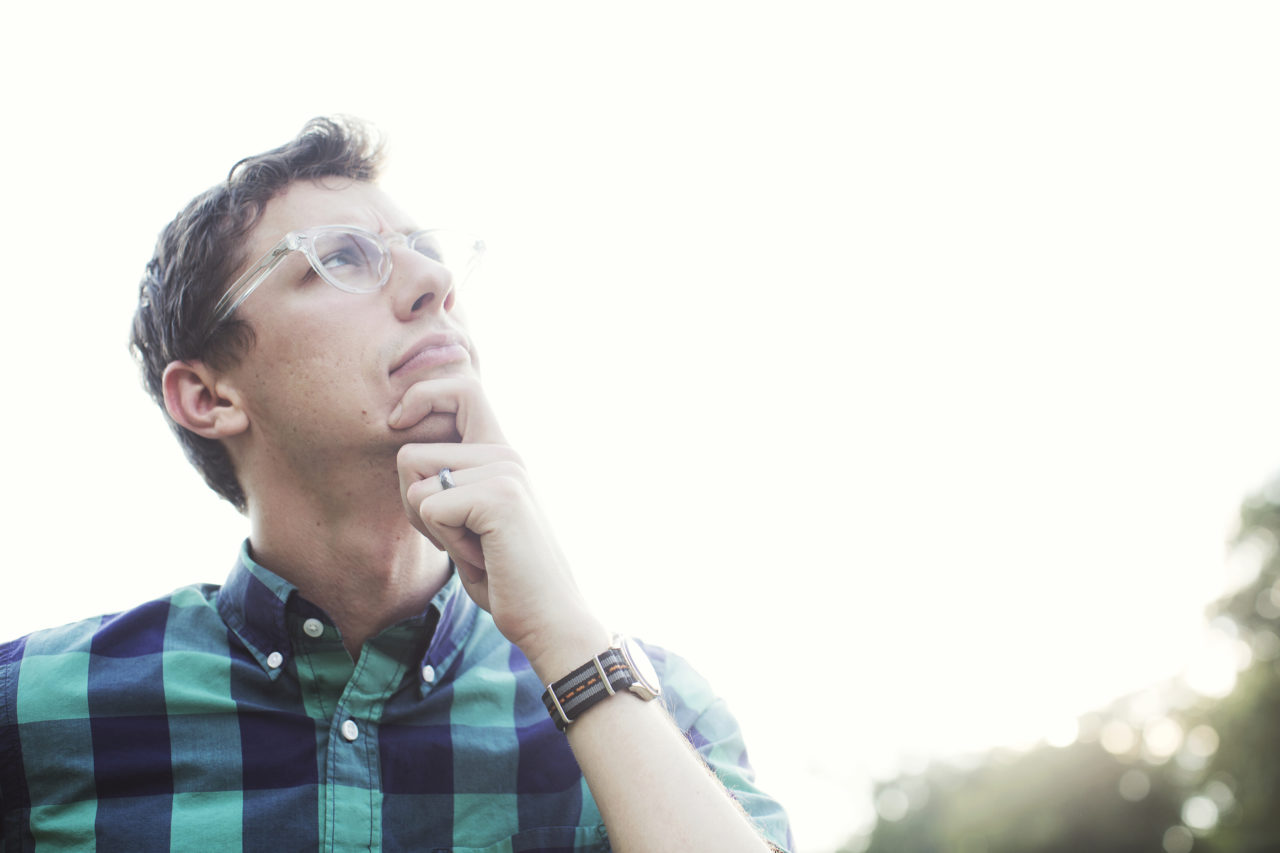 Yesterday, an old friend of mine who happens to be white, posted her frustration with the proliferation of news sources: the difficulty discerning what was true in the swirling storm of so much information, and her exasperation at the perceived partisan nature of media. She wanted to crowdsource strategies for navigating the challenges of getting reliable information about the events of the day, when those days are so filled with turbulence.

One of my other white friends chimed in with a response that dumbfounded me:

“I haven’t consumed any news in two months!” he said, seemingly proud of the fact.

I wanted to throw up.

Then I grieved over my friend.

Then I got really angry at him.

If there is evidence of privilege, that’s it: to feel so insulated from adversity, so inoculated from suffering, so immune from struggle, so unaffected by reality—that you could simply turn off the news, because the act feels inconsequential to your existence. It reveals that not only do you feel the events of the day have no tangible or lasting effect on you, but you’re blissfully ignorant to the way those events are painful, invasive, and even deadly to less fortunate people who lack the luxury of being oblivious; that soft, warm, intoxicating place you’ve chosen to nestle down into while the world is burning.

To be a member of a vulnerable community is to get no mental vacation from injustice, have no physical shield from the tumult, find no easy emotional escapism from the terrors of the day—and to intentionally avoid their non-optional nightmares is an abdication of our responsibility as people living in larger community with them.

For all the ways white people conveniently wield national pride and love of country, opting out of the lives of millions of Americans because those lives interrupt our day with unwelcome news is to declare our patriotism incredibly selective and largely self-centered. Yes, we want America but we want it without the warts and scars and wounds that people of color show us we have.

A month ago, a dear friend took a bad fall and hit her head. She was hospitalized and under sedation for three weeks, waking in the throes of the protests over the murder of George Floyd. She had no idea who he was, the horrifying circumstances of his death, the sickening response of the president, the massive outpouring of outrage by disparate Americans, the brutal response from law enforcement, the tear gas, Trump’s upside-down Bible photo-op, and the seeming sea change of formerly antagonist organizations like the NFL to the Black Lives Matter movement. She has missed what seemed like a lifetime in just a few weeks.

As she recuperated, it was dizzying for her to catch up with it all, but she was trying.

As much as I envied her, I also felt sorry for her. I couldn’t imagine missing days so filled with both urgency and invitation. I would have felt robbed of participation in Humanity that I’d been fortunate to experience.

The difference for her, was that unlike my friend on social media—she had been medically sedated, not voluntarily anesthetizing herself. She was not choosing to sleep through other people’s pain, even if that would afford her less worry or require more wrestling or mean being interrupted with difficult truth.

When I hear white people say, “I just ignore all that political stuff,” or “I don’t look at the news,” it reminds me that America is still afflicted with inequity; that white people here are still afforded the option of indifference solely by our pigmentation, and that while that is true we have work to do.

Until we are so tethered in mutual relationship to vulnerable people that we refuse to look away from reality because we know our destinies are tied together, America is not the place we imagine it is. It is not the place of the stirring songs and the stratospheric anthems and the glorious (but whitewashed) story we tell ourselves about it.

As long as we have the luxury of ignoring the difficult reality of America, we’ll be perpetuating it.