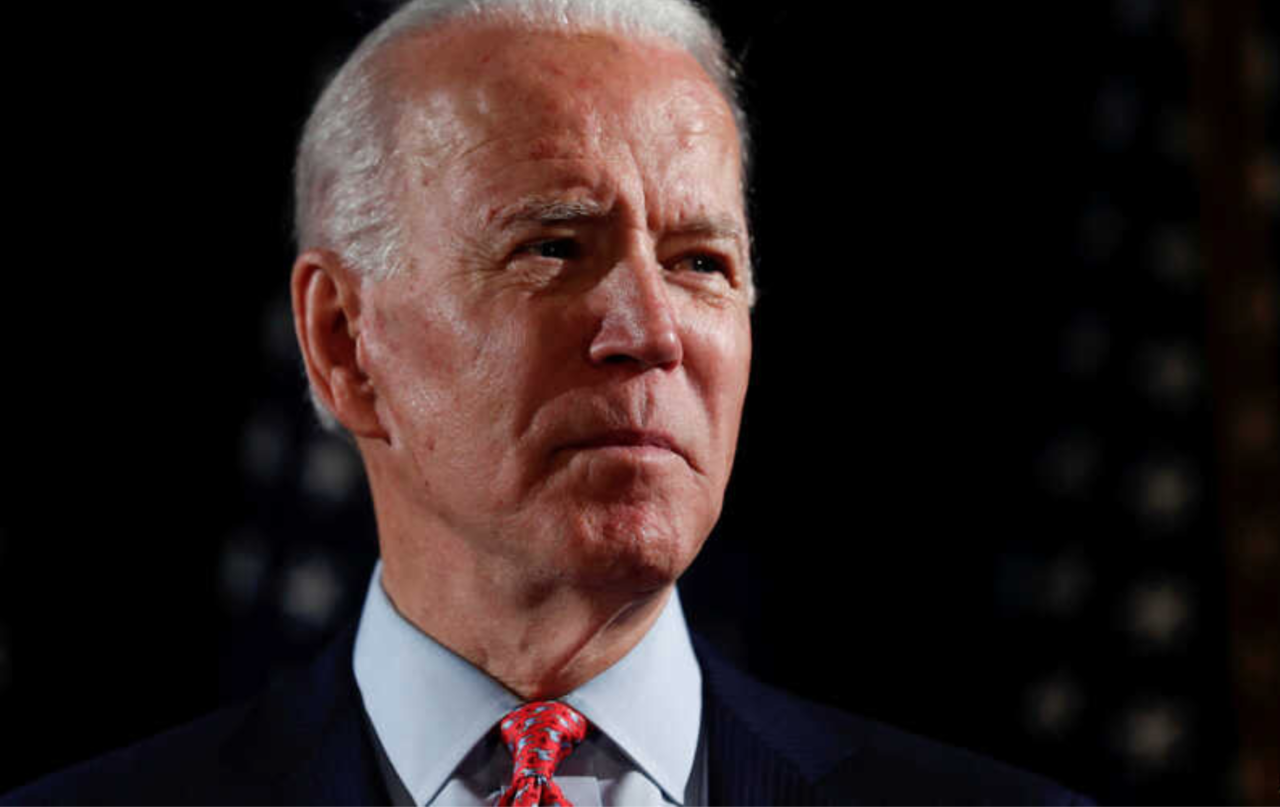 Some people haven’t learned anything in four years.

One of the most disconcerting trends I see on social media right now, is a continual dissemination of polls, statistics, and trends supposedly showing Joe Biden building an expansive lead over Donald Trump. They’re usually proffered by progressives and liberals and often come with a strident sense of presumptive victory in November—and I get a sickening déjà vu whenever they show up in my newsfeed.

We’ve already seen this movie four years ago and it doesn’t end well.

All the way up until Election Day of 2016, Hillary Clinton’s victory was a statistical slam dunk. Her losing was a near mathematical impossibility—and yet, here we are.

The numbers weren’t just irrelevant, they were likely injurious.

This November holds the promise of a different outcome, due to one critical factor: the desperation of decent people.

Aside from Trump’s staggering ineptitude, unprecedented incompetence, and Olympic-level inhumanity (all of which may finally be incrementally chipping away at the more reasonable of those who voted for him four years ago), the one weapon we might have this time in our favor is urgency.

Many who slept on the last election, believing it a foregone conclusion—are now alive and awake and engaged because they understand the gravity of the moment for our nation and for the world, because they believe their vote is critical in avoiding a hopeless slide into fascism, because they have enlisted in an uphill battle in order to somehow bend the arc of the universe toward justice.

Which is why perpetuating a narrative of Biden’s supposed statistical lead is so problematic: it threatens to lull people back to sleep at a time when we need every conscious and lucid soul fully present. The last thing we can afford is an emotional sedative giving people an incentive to ease up or check out or fast forward to a victorious day that may never come.

These Republicans’ criminality means that we are always far behind.

Voter suppression, gerrymandering, attacks on mail-in voting, the elimination of polling sites, and Russian interference—combined with the understandable embarrassment of people who will vote for Trump but never admit it in a poll—all remove any possibility of a level playing field.

This means that we need numbers great enough to transcend their creative and prolific malfeasance, and the more confident good but normally disengaged people become that their voices aren’t required, the more likely they are to once again silence themselves.

This is to say nothing of purity progressives who plan to opt out, vote third party, vote in protest, or write-in a candidate, because the primary has left them with chips so firmly embedded in their shoulders, that they are unable to see the burning forest for the falling trees.

A woman I confronted on social media after defending her amplifying the poll numbers, admitted that, “Yes, it will breed complacency in some, but we need the encouragement.”

We need to fight like hell.
We need the some who will grow complacent if given a reason, not to do so.
We need those who were bystanders and conscientious objectors and silent voices in 2016, to feel a sense of desperation so that they find a way to get themselves registered and counted and participating, in what may be the final war for our Republic.

Joe Biden is the only human being standing between America and a mad despot right now and his victory isn’t close to a foregone conclusion—in fact, it’s highly improbable.

Pay no attention to the polls.
Ignore the numbers.
Refuse to amplify overconfidence.

Work harder, give more, speak louder, and spend every bit of yourself to make sure that the disheartened and grieving and angry all feel hopelessly compelled to use their voices and their votes in one collective stand.

If we do that, there will be plenty of time to bask in the reality of an America we can dream of right now but cannot be assured of.

Donald Trump is going to defeat Joe Biden and Democracy and Liberty—but only if we allow him to.