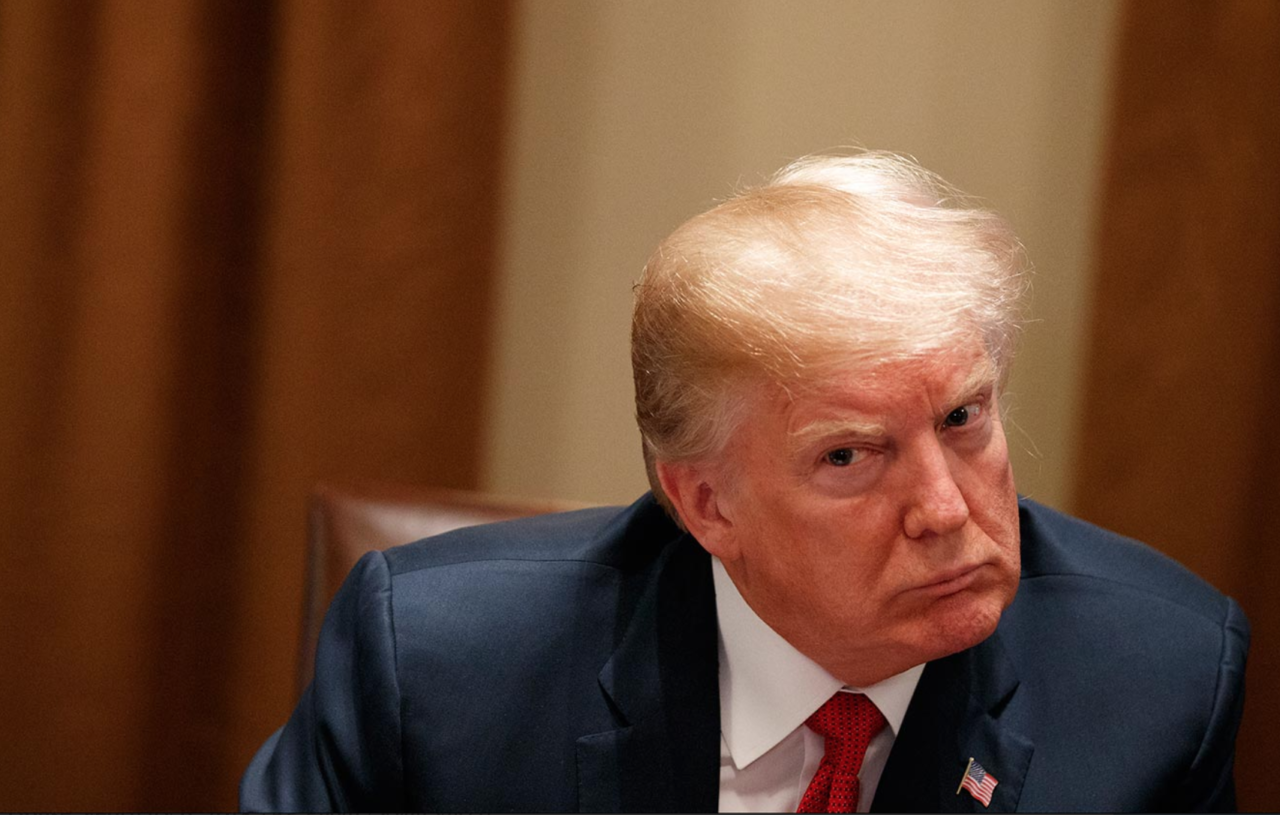 The President wants schools open in the Fall and he’s threatening to withhold funding to those that refuse—this while several states are seeing record numbers of new cases.

This is medically irresponsible.
It’s partisan politics of the most heinous variety.
It’s extortion leveraging the most vulnerable among us.

Willfully endangering the welfare of a child is almost universally agreed upon as the greatest of human transgressions, and yet this is the certain crime of an Administration who want to forcefully send millions of children, teachers, administrators, and support staff into close proximity to one another, in the throes of a pandemic that has as of this date killed 132,000 people—and for which there is no treatment and no vaccine.

The United States has been the victim of a woefully underprepared Federal response, a rushed reopening by Republican governors, a rudderless Administration, and the wild mood swings of a President who has spent more time planning vanity rallies and publicly criticizing his own medical experts—than he has formulating any kind of coherent plan to prevent more sickness and death.

As parents, to allow him any say into the lives and well-being of our children is to fail to properly protect them from harm. It is willful endangerment. This President is as great a threat to them as any monsters lurking online or around the corner, any accident or illness, any natural or created hazard.

The most pathetic aspect of this push to reopen schools is that it is being done in the name of caring for children, when in reality they are simply another meaningless human means to a political end, for a leader who is a sociopath in the most fundamental meaning of the word.

Donald Trump needs schools to open because he desperately requires the illusion of normalcy: a sweet-smelling Autumn veneer of ordinary to try and cover up the foul stench of death that the previous six months his recklessness, vanity, and hostility to Science have yielded.

If he can get some heartwarming footage of kids heading back to school, Trump hopes he can saturation-bomb social media before the election, and somehow make people forget that in February he called the virus a “Democratic hoax,” or said that it would be down to zero cases soon after, or that pushed all Summer against masks, or that he held a rally in the highest crest of the first wave, or that he allowed so many people to die without a tweet of compassion for their families.

This President, ever the divider, wants to suggest that those of us opposing him don’t want our kids in school, which is an asinine assertion. Most of us need to be out of the house working or work from home, and having our children at home is both a logistical and financial hardship. Of course, we want them to be in physical community with their peers and to have in-person education and to feel the joys of normal again.

We just want them not to die, more than these things.

This Administration has proven life is of no value to them. They have shown themselves willing to make elderly and sick people the acceptable collateral damage of prematurely jumpstarting the economy. Now, they’re willing to sacrifice our children on the shoddy altar of Capitalism and of Trump’s besieged reelection.

Our children (Republican, Democrat, or Independent) are worth far more than that.

They are not pawns or symbols or MAGA propaganda B-roll fodder, and they deserve better than this Administration populated by soulless ghouls who claim to be pro-life and yet have shown nothing but contempt for it: whether old or sick or foreign or black or female—or young lives.

And it isn’t just about politicians. We can’t even get MAGA adults to value wearing masks and distance and wash their hands. Tell me how we’re going to get millions of middle and and high school students raised with the same values, to do these things in the most compressed and socially-pressured environment? How can we expect students to honor the needs of others and the many health requirements that will need to be in place, when all they hear at home is that this virus is an overblown hoax and that masks are a form of oppression?

The President can threaten and posture and throw every insolent social media tantrum he wants to, and he will find the decent parents of this nation and those who love children, his more-than-worthy adversaries.

Republicans have no plan to keep Americans safe, and until they do good people will not endanger their kids or their teachers or their families—no matter how much Donald Trump needs us to for his political survival.

Far better his presidency dies than our children.