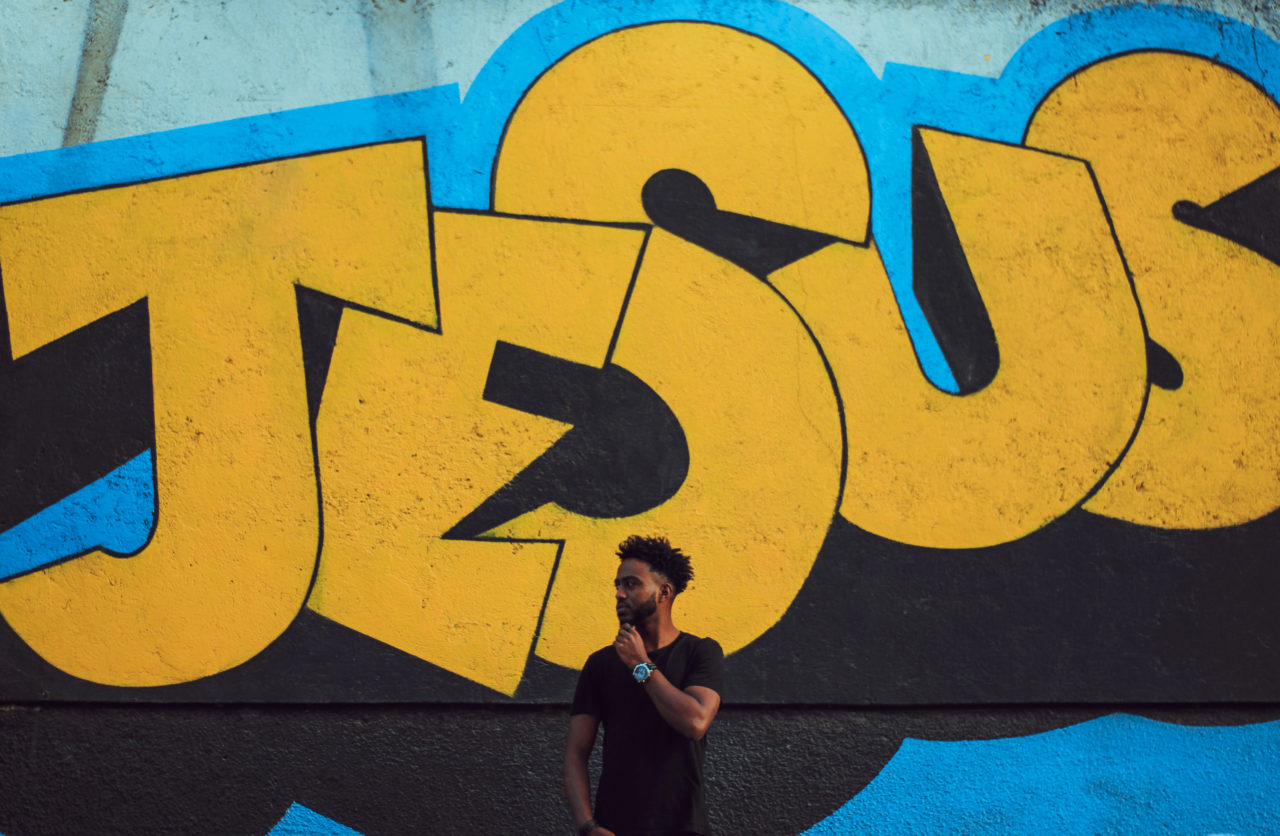 I meet thousands of people every year who rightly recoil against Christianity in America, who are fully sickened by its  insidious influence in our political system; who see it as a toxic presence in our nation—one that serves only to divide and perpetuate inequity and inflict injury.

Yet, it’s almost universally true, that these same people recognize that the problem with American Christianity isn’t Jesus.

They’re usually really cool with him.

That’s because they know what Jesus actually said and did.

Most people outside Christianity know that Jesus said, “No one can serve two masters. Either you will hate the one and love the other, or you will be devoted to the one and despise the other. You cannot serve both God and money.” (Luke 16:13)

That’s why they can’t understand so many American Christians’ myopic fixation with capitalism; their obsession with accruing wealth and protecting the economy and having more—and why any proposed move toward systemic equity or generosity is immediately labeled “Socialism,” loudly condemned, and dismissed out of hand.

Non-Christians know that Jesus said,  “Do not store up for yourselves treasures on earth, where moths and vermin destroy, and where thieves break in and steal. But store up for yourselves treasures in heaven, where moths and vermin do not destroy, and where thieves do not break in and steal. (Matthew 6:18-20)

Because of this, they can’t reconcile how many professed followers of Jesus are so afflicted with materialism; so burdened to have more and better; why they live beyond their means, why they are addicted to upsizing—and why they imagine someone else having more, automatically means them having less.

People who are exasperated with American Christianity, know that Jesus taught a parable about professed believers, who showed disregard for the poor and foreigner and the imprisoned, and who were condemned by God because of it:

“They also will answer, ‘Lord, when did we see you hungry or thirsty or a stranger or needing clothes or sick or in prison, and did not help you?’ “He will reply, ‘Truly I tell you, whatever you did not do for one of the least of these, you did not do for me.’   (Matthew 25:44-45).

This is why they’re rightly incredulous at so many American Christians’ cruelty toward migrants and their callousness toward outsiders and their resistance to help those with less than they have—whether food or health insurance or opportunity. They recognize the sharp disconnect, of supposed disciples of this hospitable, effusively-generous Jesus, treating people in need as lazy, seeing foreigners as a threat, blaming the poor for their plight.

Non-believers know that the Bible records Jesus saying, “For God so loved the world that he gave his one and only Son, that whoever believes in him shall not perish but have eternal life. (John 3:16)

This rightly makes them wonder how so many American Christians have shrunken down the expansive, planet-sized love of God, into a nationalistic, America First tribalism that resents Muslims and refuses to acknowledge the value of black lives and nurtures antisemitism. They know that this white, MAGA, exclusionary religion would be unrecognizable to a Middle Eastern, Jewish Jesus, whose ministry knew no barriers, whose love made no walls, and whose table was always expanding.

People who have no use for so much of American Christianity, know that Jesus said, “Be careful not to practice your righteousness in front of others to be seen by them. If you do, you will have no reward from your Father in heaven.” (Matthew 6:1).

This is why they stand fully sickened watching a president’s tear gassed, Bible-wielding photo op; showy displays of staged White House prayer meetings; and politicians who tweet scripture verses that show up nowhere else in their lives or legislation.

Incredulous outsiders, know that Jesus taught that the greatest commandment, the very pinnacle of incarnating his life in ours was to, “‘Love the Lord your God with all your heart and with all your soul and with all your mind—and to love your neighbor as yourself.” (Matthew 22:37-39)

Jesus himself said that he was bringing good news for the poor, the imprisoned, the vulnerable, the oppressed—and until American Christianity passionately and powerfully ushers in these things, it isn’t making good on the promise.

If they were to let the actual words of Jesus take root in the deepest recesses of their hearts, they’d transform a movement that has become such a source of injury and such a perpetuator of pain and such an incubator of injustice—into an unstoppable revolution of love that simply could not be denied.

Those of you who are sickened by this version of American Christianity, who recognize it as a perversion of its namesake, who can’t comprehend how it passes as a movement of Jesus—and who so desire something redemptive to take its place:

Many of us are with you