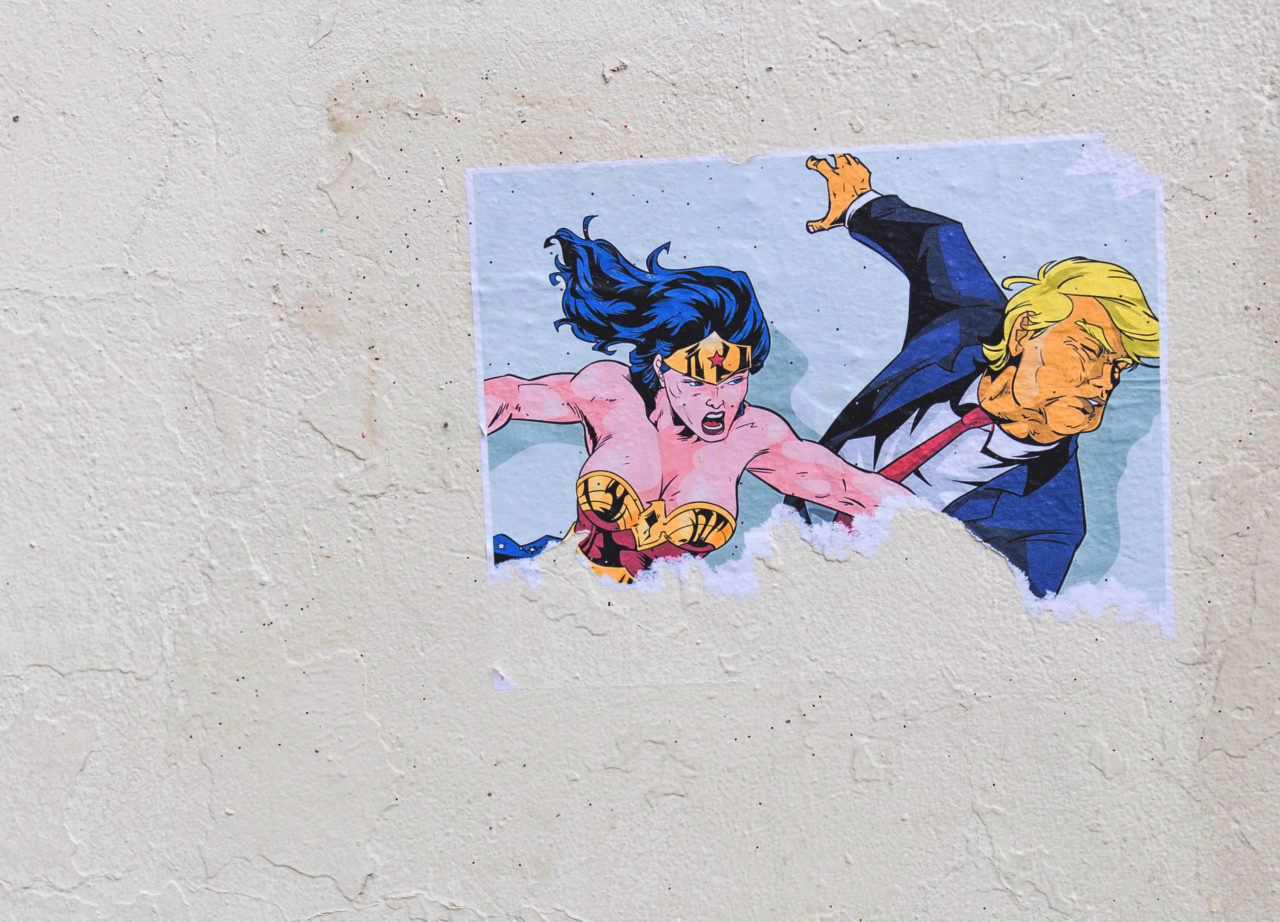 They respond similarly to factual information about his recklessness, his incompetence, his ugliness.

When confronted by me with clear, irrefutable evidence of his unfitness for the position and his staggering immorality—instead of dealing with their present toxic affiliation, they choose to taunt me in the future:

“Ooh, I can’t wait until November! You’re going to be so sorry when he wins.”

“Boy, are you gonna be crying on Election night!”

“Can’t wait to see you lose in November, snowflake.”

Well, sure MAGA friend, if he’s reelected, it goes without saying that I’ll grieve that reality terribly.

It will mean America has failed the most fundamental test of its collective sanity.

It will mean the system our forebears constructed has irreparably failed us.

It will mean the racists and the bigots and the zealots will have run of the house.

It will mean our nation will be more cruel and more violent.

It will mean we are past the precipice of moral collapse.

It will mean this place is a planetary disgrace.

But it won’t mean I’ll have lost.

I measure my life differently than you do.

You see, I’ll have worked and stood and voted for decency, while you’ve fiercely embraced a filthy, belligerent bully whose malice knows no bottom.

I’ll have leveraged my life and my voice on behalf of diversity, and you’ll have championed exclusion and separation and white supremacy.

I’ll have loudly cast my vote for equity, and you’ll have fought to prevent vulnerable, oppressed, marginalized people from having the same access to America that you have.

I’ll have spoken up for people who don’t look, talk, think, believe, or worship the way I do—and you’ll have dug in your heels for Republican American whiteness.

I don’t count that as a loss at all.

That’s all any human being can do with their time here: be as humane as they possibly can be, and fight like hell for the common good whether the circumstances and conditions are favorable for such things or not.

Good people don’t sell their souls for Supreme Court seats, they don’t rent out their convictions to the highest bidder, and they don’t rationalize their alignment with filth.

Good people win here by retaining their goodness even when everything around them goes to sh*t.

So yes, if he is reelected, you’ll feel victorious and you’ll gloat and you’ll posture, and with middle finger bravado you’ll imagine you’ve defeated me—but that will be a miscalculation on your part. You’ll have underestimated how I live my life and how I measure success and what propels me to wake up every morning. It’s more than vicariously kicking someone else through a malevolent wanna-be dictator.

In November, regardless of the outcome of the election, you’ll have made your bed with a predatory racist with contempt for Science, humanity, and authentic faith—and I’ll have made my stand for compassion, for interdependent community, and for the disparate people of this world.

I hope with everything in me, that the monster you’ve tethered yourself to loses the election because I care about this place and about you far more than he does.

But in many ways that’s not the point.

You can’t defeat me, because I declare myself unwilling to sleep with inhumanity.

No matter what the news is on November 4th, I’ve already won.