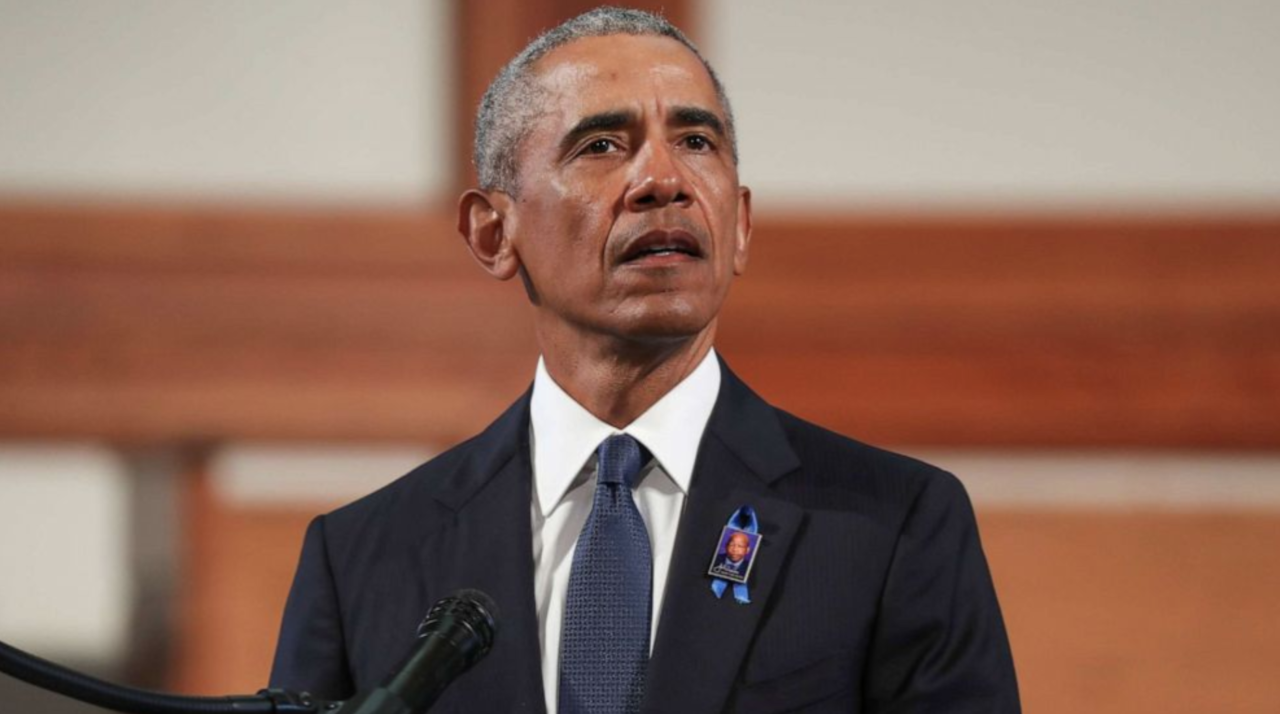 To have a human being, the most powerful human being on the planet, stand before the nation and display their humanity when we so needed to see it.

To be in the middle of a swirling maelstrom of unanswered questions and unthinkable of pain, and have a president assure the people that all was not lost and that disaster was not a foregone conclusion.

Until fairly recently, we’d gotten used to presidents rising to these terrible occasions; men who despite their flaws and failings and political affiliations, were capable of becoming better versions of themselves in order to be a symbolic anchor for all the people in the swirling storms of shared tragedy.

At the funeral for Rep John Lewis, Former Presidents Barack Obama, Bill Clinton, and George W. Bush, reminded us what true leaders are supposed to do.

It’s been a few years since we’ve had a leader like that and we are worse off for it. The fractured nation we are all living in, is a product of the spectacular failures of the man alleging to lead it: to attempt anything approaching unity, to aspire to any kind of empathy, to show himself emotionally healthy enough to stop pleading for approval.

There are many reasons the person currently occupying the White House was absent from John Lewis’ funeral—and all of them are national tragedies.

Barack Obama reminded us what it was like to be led well—and he reminds us that we can be led well again if we vote together in November: not by a flawless human being, not by a perfect human being, but by a human, human being.

That would be a comforting, hopeful, beautiful change.