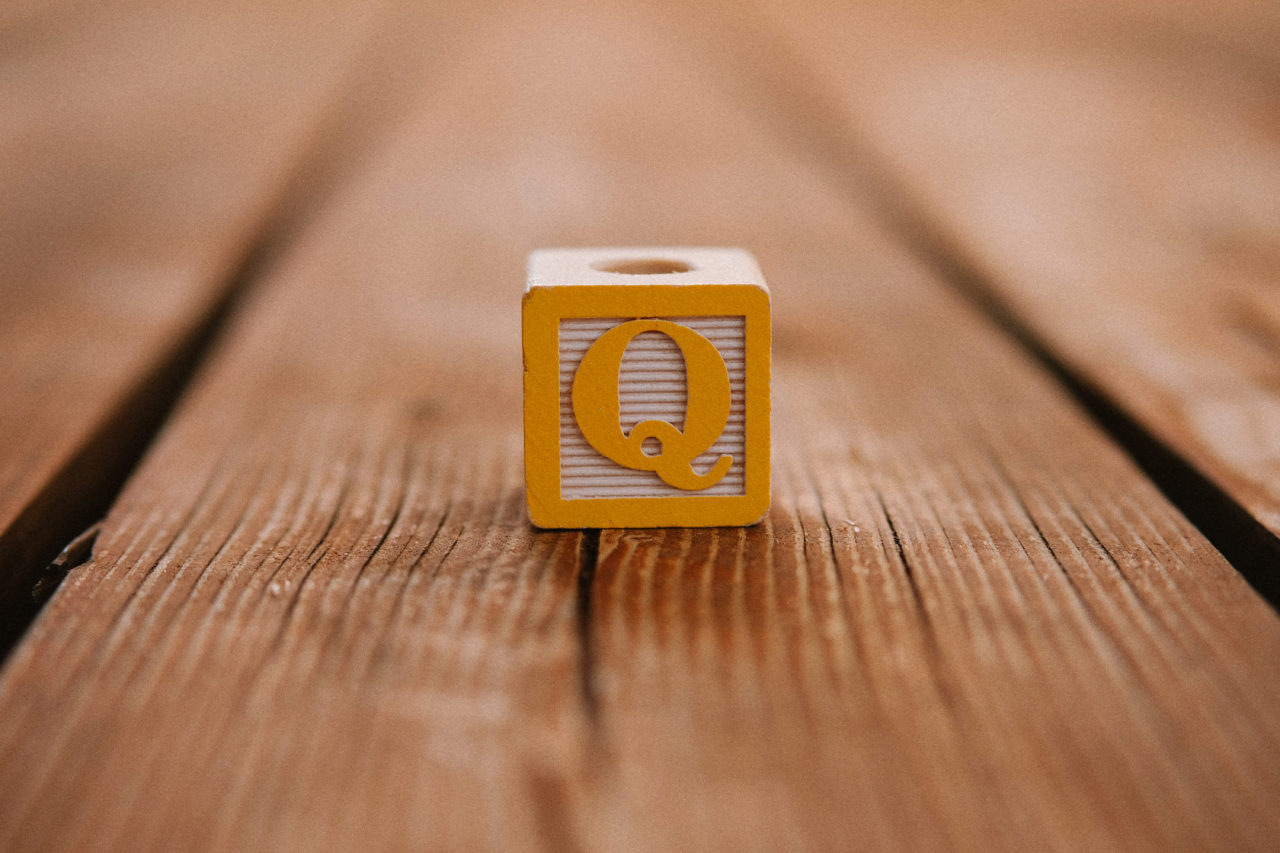 I’d been hearing about these people for a few weeks: a supposedly rapidly-growing cultic movement of mostly white, upper-middle class Christians in America, embracing a host of nonsensical conspiracy theories and perpetuating recklessly dangerous fake news videos about planned pandemics, underground ANTIFA armies, miracle COVID cures, and alleged Democrat-run child trafficking rings—but I’d never come across anyone who seemed to qualify, and assumed perhaps it was just an urban social media legend that spiraled exponentially out of control, as these things do. And if it did exist, this certainly sounded like too extreme and bizarre a sect to infiltrate any of the educated and reasonable people I knew.

But suddenly, there she was: a young mother of three from our former church, sharing her abject horror at the suggested atrocities befalling the world’s children at the hands of “well-connected Liberals operating in the shadows,” followed by effusive praise for President Trump for “courageously and secretly saving thousands of children.”

My first reaction was to chuckle at the very idea of Donald Trump (a historically insecure and unbearably needy, amoral narcissist): one, doing anything decent and two, not taking credit for it if he had.

If there was some small army of liberated children somewhere that he could claim responsibility for, he’d have immediately paraded them across a stage in front of some sycophantic, unmasked rally crowd; or trotted them out for a press conference in the newly-decimated Rose Garden; or lifted one of them up awkwardly in front of the nation like an upside-down Bible in a transparent photo op.

The idea of a man who has literally separated thousands of migrant children from their parents and placed them in dog kennels without food, kindness, or medical care—actually saving kids, was patently insulting. The thought of a guy who’s been accused by over 25 women of sexual assault or misconduct—having the slightest interest in survivors of abuse, seemed like a paradoxical joke.

But my friend wasn’t kidding.

She really believed the grab-them by the p*ssy/”if she weren’t my daughter perhaps I’d be dating her/Jeffrey Epstein dance party bestie President—is an emancipator of endangered children. As I stared at her post and I started to connect some dots from it to the delusional people I’d heard about, I wouldn’t let myself imagine that I was seeing what it seemed like I was seeing; that maybe this was a coincidental post—until she closed her impassioned dissertation with a single letter:

“Damnit.” I said out loud, and my heart sank, the way it does when you hear news of someone’s dire diagnosis or recent death. I felt sick to my stomach as I read and reread her essay, with my disbelief and nausea and anger growing steadily, seeing more people I knew and respected—liking and commenting and sharing her words as if they weren’t objectively ridiculous: people I served alongside at churches, parents in whose homes my children had spent the night, human beings I considered rational and discerning and intelligent.

Since then, it’s been sobering and sad to see just how many of them and people like them are similarly afflicted with this viral, collective mental illness; otherwise normal human beings who’ve fully taken leave of their senses and amplified the kinds of baseless, fantastical fiction they’d have laughed at a few short years ago—all to ironically justify their political affiliation with a predator by substituting the disturbing reality in front of them that is true—for the greater conspiracy they need to be true.

And it would all be a laughable farce if these people weren’t so dangerous: if their fringe conspiracies hadn’t gone mainstream in political races and churches; if their self-righteous autobiographies weren’t making them so willing to ratify violence and to place so many innocent people in danger; if their vile, irresponsible myths weren’t driving people to behavior that can only be described as unstable and criminal.

That’s the thing about self-delusion: it’s a gateway drug to full-blown psychosis. When you’ve convinced yourself that you’re saving trafficked children, you’ll excuse and justify just about anything and you’ll believe just about everything. Combine this fear-fueled brainwashing with gun-loving bravado, Bible-thumping fervor, and a president who understands the power of weaponized lies—and we’re at the precipice of an irreparable collective break from reality. These people are becoming untethered from the world as it is.

And that’s the saddest irony in all of this: the children of QAnons are the ones in grave danger; not some imaginary, assailed masses being spirited from underground bunkers by a guy who can’t stop golfing or rage-tweeting on the toilet long enough to keep hundreds of thousands from dying from a virus. The children of these cult members are the ones who need the rescuing from the people raising them.

How can kids growing up with these people as their moral guides and role models, hope to become perceptive adults connected to objective reality?
How can they come out of homes like this mentally unscathed?
How can they learn to reject nonsensical conspiracy when they have been weaned on it?
When I tried to engage my friend, I began to understand just what this movement has done to once sensible human beings, as she began attacking me for supposedly partnering in harming children—and lobbing out a series of what I later learned were copy-and-paste responses designed to perpetuate the narrative of a secret and insidious threat that she and her orange messiah were saving America from. It was like talking to someone in the throes of a cult. It was my friend, but she was no longer all there. A part of her was altered.

The responsible adults in America need to rescue the Children of Qs, and the children of this nation, and the millions of children in genuine danger by traffickers and abusers.
We need to steadfastly defend truth and condemn lies.
We need vote leaders into office who are committed to reality.
We need to vote in people who respect Science.
We need to make sure that facts and data and objective reality don’t become “fake news” and that fabricated nightmares don’t become any more mainstream.

We need to give the children of this nation a President and leaders in politics and churches who don’t feed chaos and conspiracy, and we need to confront our parents, friends, classmates, and co-workers who traffic in dangerous and irresponsible myths.
Lovers of truth, let’s save the children together—all of them.