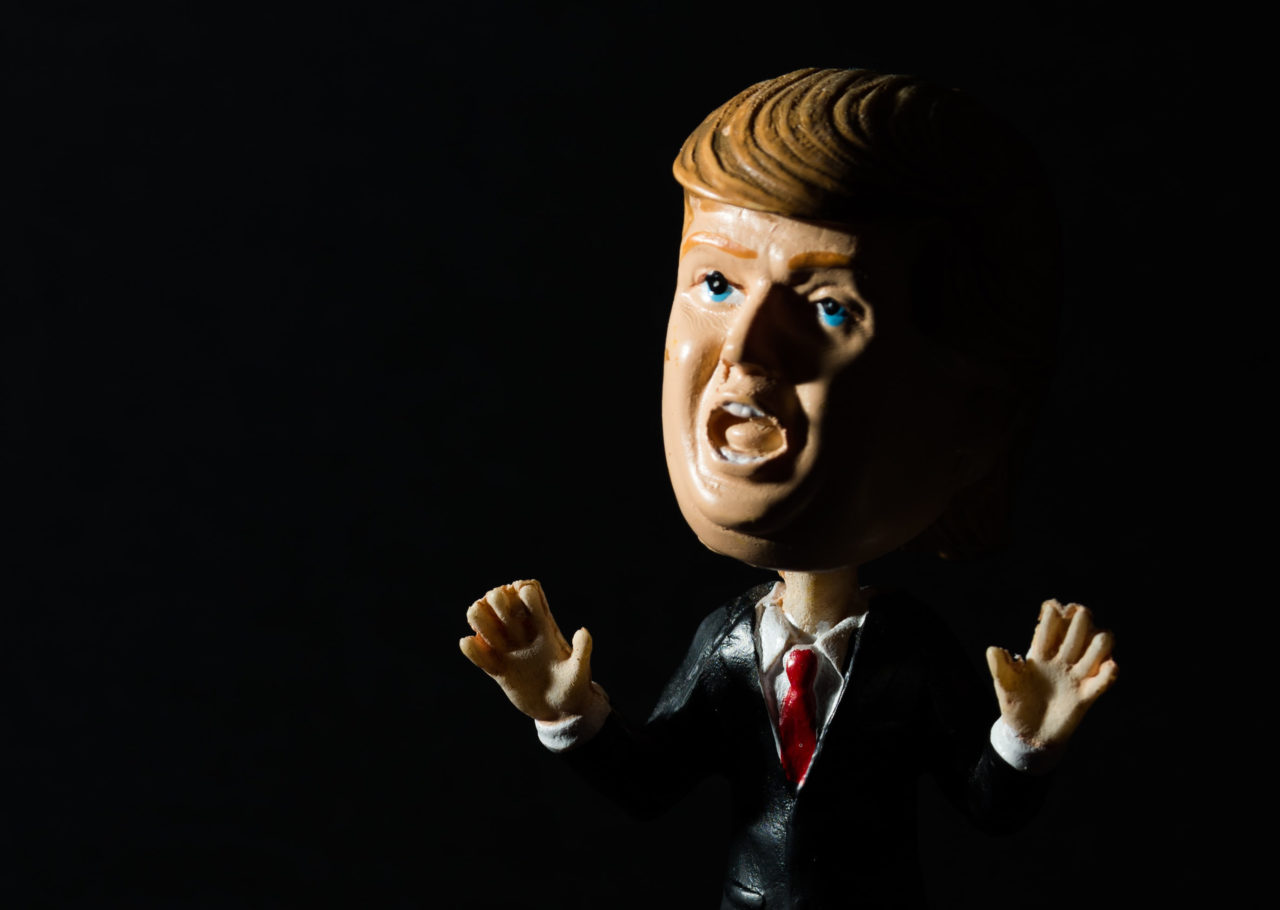 I grew up attending Catholic School in perpetually snow-covered Central New York. One Fall morning in 9th grade, we were talking in a Religious Studies class about morality, and the priest said:

“You know that the Bible says all creation is good—but what makes a person good after being created?”

He paused and then continued. “We’ve all heard people say, ‘Well, he’s basically a good guy. Yes, he beats his wife and terrorizes his children and uses racial epithets and he lies all the time and he gets violently drunk—but he’s a basically good guy.’ “

He scanned the room and then asked the class,

“Can a ‘good guy’ do all those things and still be good?
So what does being good actually mean?
What does it look like?
How do we measure it?
Is goodness our perpetual inherent state, our do we choose goodness every day?
Can we abandon that goodness?”

Everyone believes they’re essentially a good human being. We all tell ourselves a story, and in that story our cause is always just, our motives are always pure, our side is eternally the right one. We’ve all spent a lifetime learning how to defend ourselves against criticism, even when that criticism is justified; even in those rare moments when even we begin to wonder if we’re not who we say we are. We can gaslight the world and even ourselves, when necessary. The assumption of our own goodness protects us from accountability for thoughts and words and actions that are neither noble nor decent nor redemptive.

I now consider that an oxymoron.

I don’t believe any good people voted for him a second time—or they are in complete rebellion against goodness.

I believe that act is fundamentally antithetical to anything good.

There are things good people simply don’t do:

And good people, regardless of how good they claim to be—don’t encourage or embrace or support or elevate such people.

I could tenuously validate a vote for Trump in 2016; an ill-informed and careless choice, a hope (without any evidence) that he might embrace his position and rise to the moment and do something different as a political outsider. Back then, I could have consented to people with essentially good hearts making this catastrophic error, as difficult as that was.

Not after we all have this same four-year, disfigured malignant body of work to evaluate.
Not after the past year alone of unthinkable recklessness as a quarter of a million Americans have died, many of them needlessly.

To witness everything you’ve witnessed over the past four years;
every documented lie,
every manufactured emergency,
every incoherent, all-caps tweet-tantrum,
every horribly mismanaged national tragedy,
every failed chance to be a calming presence and choosing instead to escalate enmity,
every absolute refusal to be an agent of unity or healing or equity—and to still choose him is a declaration of your heart. It is a referendum on your decency.

As a Christian, I grew up with the teachings of Jesus, and he spoke clearly about what goodness looks like: it looks like the words you say and the things you’ve done. More than anything you may think you believe, it is the kinds of words that overflow from the source of your hidden heart, and it is the tangible fruit of the works of your life.

Goodness is determined by the way you move through this world: a world that is either more or less loving and compassionate and equitable and kind because of your presence and your decisions.

Still supporting Donald Trump is an act of violence against vulnerable people.
It is an affirmation of white supremacy.
It is a celebration of cruelty.
It is a reiteration of homophobia and transphobia and nationalism and anti-Semitism.
It is a ratification of domestic terrorism.
It is a blessing of bigotry.
It is an embracing of inhumanity.

No, he is not a good human being in any way such things are objectively measured.

And good people don’t align with this, no matter what story they tell themselves.