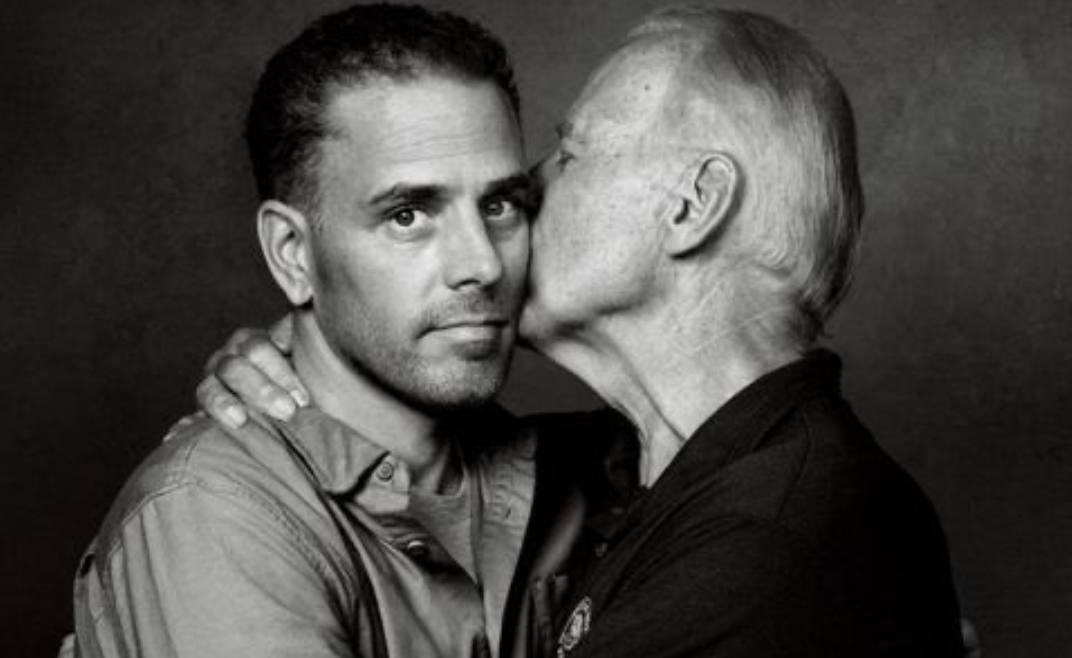 Every time I walk through the terminal at the Syracuse airport, I cry.

I don’t even attempt to stop it anymore.

As I pass through the sliding doors to the drop off/pickup area outside, I reach a small, nondescript patch of concrete that has become a memorial site for me: it’s the last time my father and I had physical contact.

Seven years ago, my wife and children and I were heading back to North Carolina after a relaxing week with family. As always, he pulled me close, pulled his cheek against mine, kissed me and said, “Love you, sweetheart.”

I never saw him again.

He died suddenly while on a cruise a month later.

I’m grateful for that one last kiss.

I’m grateful to have heard him call me “sweetheart” one final time.

I’m glad my father adored me and let me know that. I know without a doubt that it’s made me a better father and a more compassionate human and a more affectionate man—and I feel really sorry for men who don’t understand what a gift this is to a son.

Recently, there was social media criticism from Conservatives, of a photo of Joe Biden embracing and kissing his adult son, Hunter. Supposedly grown men threw out every sophomoric homophobic slur and all kinds of ridiculous incest joke garbage—which revealed far more about them than about the Vice President. They revealed the poverty of manhood we have in this nation: the absence of real, mature, complex role models on the Right.

Joe Biden is a fiercely loving father. That’s something we should celebrate. That should be normal.

I tried to fathom how emotionally-stunted someone has to be to find this strange or even newsworthy, let alone fodder for ridicule: how embracing your child at any age is something adult men are unsettled or intimidated by. What is the appropriate cut-off age for affection of a father to a son, and how exactly is it an indictment on their masculinity?

The pundit who initially posted the photo, did so with the caption: Does this look like an appropriate father/son interaction to you?

To which I replied, “Maybe your father never loved you that much.”

Fathers are supposed to love their sons—unashamedly, completely, and affectionately. They are supposed to be overflowing in their pride and exploding with joy. That’s the whole point of being a father to begin with.

If you’re at a place where you’re making fun of a father who lost one son, for tightly holding and kissing the son he still has with him—well, that probably explains a lot about you and the kind of men you emulate and look up to and vote for.

My father died before I received national attention for my writing, and never saw me on TV or read one of my books, but as I wrote in the dedication to my first one: “he loved me before I went viral.” I never once doubted how much I meant to him because he made sure there was no doubt in me or to anyone else. Not a day goes by that I’m not grateful he was effusive with his affection for me, and for teaching me that real men show the people they love just how much.

Fathers should kiss their sons so that their sons grow up to be men who don’t see compassion as a character flaw, who don’t mistake toughness for strength, who aren’t afraid to love people fully, who are secure in expressing deep emotions.

The bond my father and I have is an embrace that never ends and a kiss that is still pressed against my cheek.

I cry at the airport, because I had a father worth missing.

May all our sons.