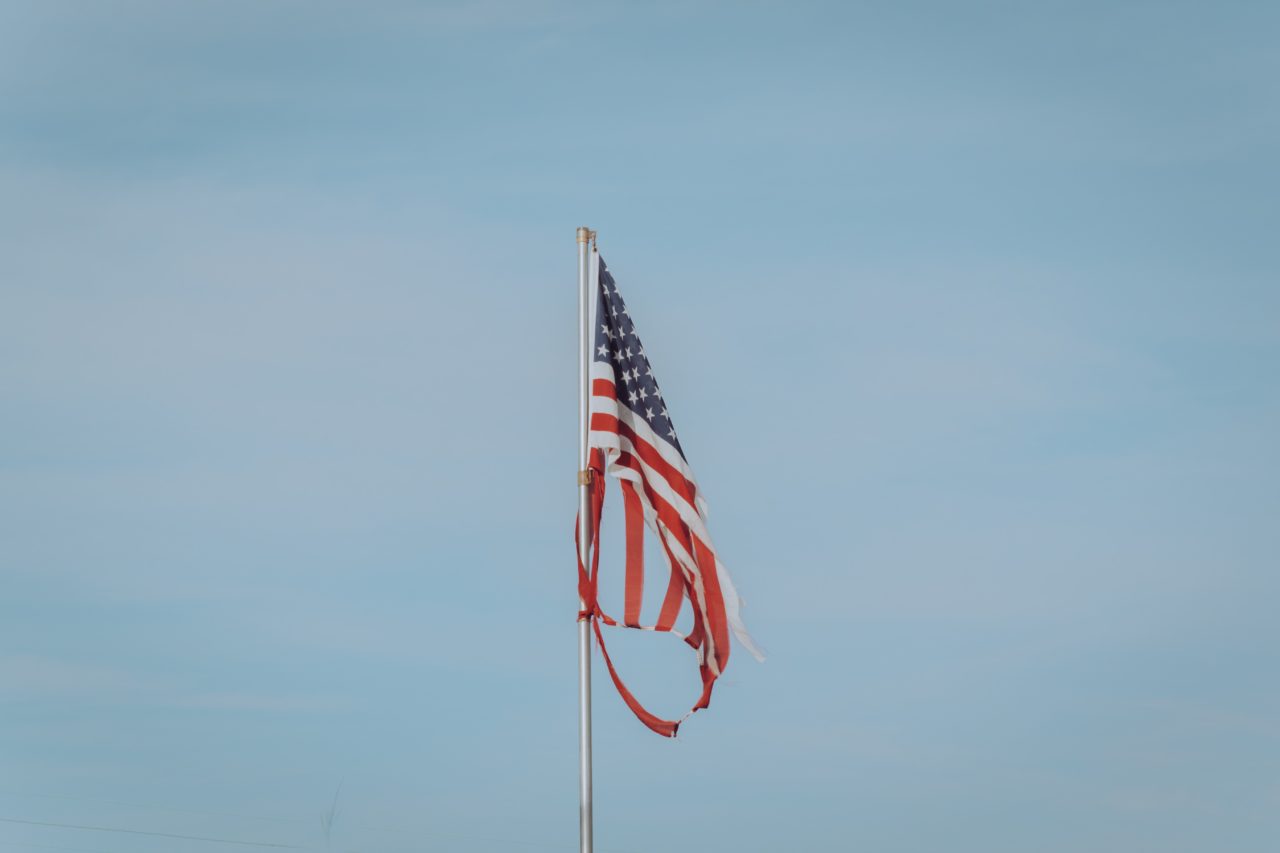 The delayed results of the presidential election will be revealed soon, but in many ways, those results will be secondary to what we already know now: we were wrong about America.

The fact that it was even close, the fact that more people voted for him a second time, the fact that a higher number of white women inexplicably affirmed him—it is all confirmation that whether we remove the very visible, unsightly symptom or not, the pervasive disease is still horribly afflicting us.

Numbed by a cocktail of optimism and ignorance, many of us imagined this was a sick, momentary aberration; a temporary glitch in the system that would surely be remedied: after so much ugliness, such open disregard for people of color, such inhumanity toward migrant children, such a sickening failure in the face of this pandemic—sanity would surely come to the rescue.

We were certain that we would collectively course-correct; that the pendulum that had so wildly swung toward inhumanity would come roaring back to decency in these days; that we would presently be basking in the glory of a radiant dawn referendum on all this bloated bigotry.

We thought we would be dancing on the grave of fascism.

We thought, of course the good people of this nation would come to their collective senses, leaving behind political affiliations and superficial preferences and ceremonial ties, to rescue us from a malevolence that had proven itself unworthy of its position and toxic to its people.

We were certain there would be a mass repudiation of the racism that this man has revealed and the violence he’s nurtured, because for all its flaws we really believed America was better than this.

And most of all, we were wrong about people we know and love and live alongside and work with and study beside; about our parents, spouses, siblings, uncles, best friends, and neighbors: they are not the people we thought they were and we do not live in the country we thought we lived in.

We believed the best about this nation and we were mistaken.

To many oppressed and vulnerable communities, to people who have long known the depth of America’s sickness because they have experienced it in traffic stops and workplace mistreatment and opportunity inequity and the bitter words of strangers—this may be less shocking news than it is to those of us with greater privilege and more buffers to adversity and the luxury of naiveté.

But this is the sober spot in which we stand now: realizing that our optimism about the whole of this nation was misplaced,
our prayers for the better angels of so many white Christians were unanswered,
our childish illusions that people were indeed basically good and decent, seared away in their reaffirmation of something that the rest of the watching world finds reprehensible.

And now, we’re left with two terribly unfortunate choices: leave the America we have, because it is so very different than the America we hoped for—or stay, realizing that we are surrounded by so many people for whom racism is not only not a deal breaker but a selling point; in a place we know is less safe and less decent and less kind than we wanted—not because of any politician but because of those who embraced him a second time, people who share our kitchen tables and churches and break rooms and cul-de-sacs.

I don’t know what the right decision is.

Right now, the only thing I know is that I expected something fully beautiful and life-affirming was going to mark this day and it isn’t.

I was certain we were better than him, but we are not.

I was so sure that even though I know hatred dies hard, that America was going to let love have the last, loudest word.

Maybe I was wrong.

Or maybe, I just have to wait a little while longer to be right.