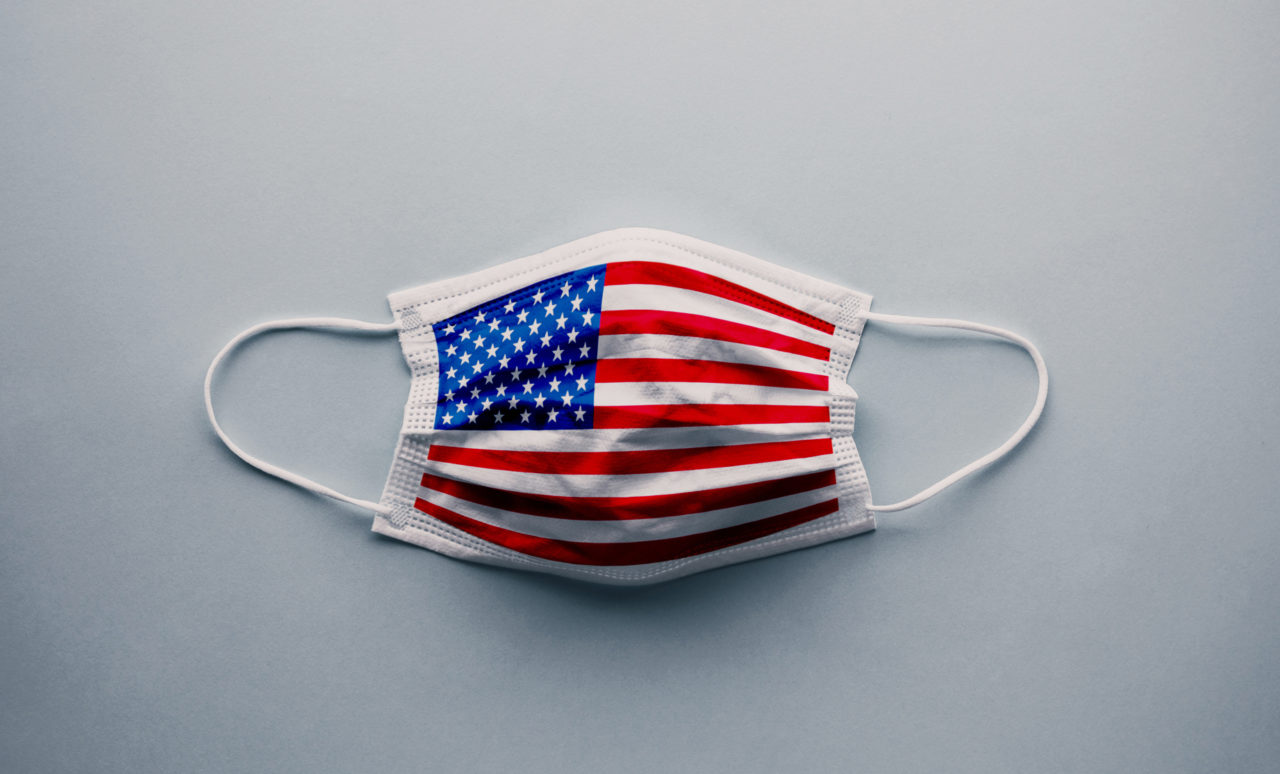 There’s simply no way around that truth.

We have been decimated far beyond even the most dire calculations back in the Spring of 2020.

The sickness has been unfathomable and the death toll staggering.

It’s no mystery how we got here: a nonexistent Federal response headed by an unprepared, ignorant sociopathic president who had neither the capacity nor the inclination to prevent loss of life. But these massive liabilities alone wouldn’t have been enough for the virus to defeat us so fully. It needed a boost. It needed an accomplice. It needed one more fierce ally in its brutal assault on America: it needed Americans.

It needed the flag-waving, chest-beating, star-spangled, bottle-rocket, Don’t Tread On Me, MAGA bluster of millions of people raised to believe personal freedom trumps everything: Science, facts, humanity—even life itself.

And so, when the warnings came they cried “conspiracy!”
When the restrictions arrived they marched like star-spangled martyrs on Governor’s mansions with guns waving.
When healthcare workers pleaded with them for restraint, they tore off their masks; imagining themselves some heroic modern Tea Party patriots defending liberty against manufactured tyranny.
When the case and death numbers climbed, they attacked the “Deep State” and doubled down on the well-curated myth of their oppression.
When the second wave began, after a first wave that never ended—they complained about restrictions not working the first time, never mentioning the fact that they didn’t abide by them to begin with.

And now here, in complete and utter devastation they refuse to admit that America got its collective behind handed to it, because they had to “live free or die”—or at least, they had to live free and kill lots of strangers. They are so intoxicated with the drug of American greatness, that they can’t admit that in the face of this virus we have been brought to our knees because we insisted on it.

Today, I spoke with a friend in Taiwan about the response there to the COVID crisis, one they largely have in their collective rear view mirror. It is a story repeated all over the world:

She said “We got control of it here because we follow orders here, we do what we’re told.” She talked about the initial lockdowns and the way people did the hard work aided by wise leadership, and they got the upper hand early.

I talked about MAGA Americans and their chest beating, flag-waving anti-mask “freedom” stance that inexplicably still has them marching defiantly unmasked through grocery stores and still refusing to adjust their behavior.

She replied, “Today, I don’t have to wear a mask and I can go to the movies and see my family and travel and live a normal life without restrictions. So who has freedom now?”

That’s the hard truth America is going to have to reckon with: our ceremonial, showy, hollow “liberty” has cost us actual freedom:
to do the work we enjoy,
to make a living,
to see the people we love,
to make plans,
to be spontaneous,
and to fully enjoy these days.

We have lost an entire year of our individual and collective lives, because nearly half our country has ignored restrictions, flouted safeguards, refused medical expertise, and given a strident middle finger to the efforts of intelligent people prepared for exactly this kind of disaster—all because they wanted to protect a red, white, and blue facade of American exceptionalism by owning the Libs, even if it killed them. In their lust for personal liberty they abandoned the responsibilities of living in community with other human beings with whom they are interdependent.

The virus defeated America because their phony patriotism and cheap liberty was the greatest friend it could have ever had.

They were exactly what it needed to win.