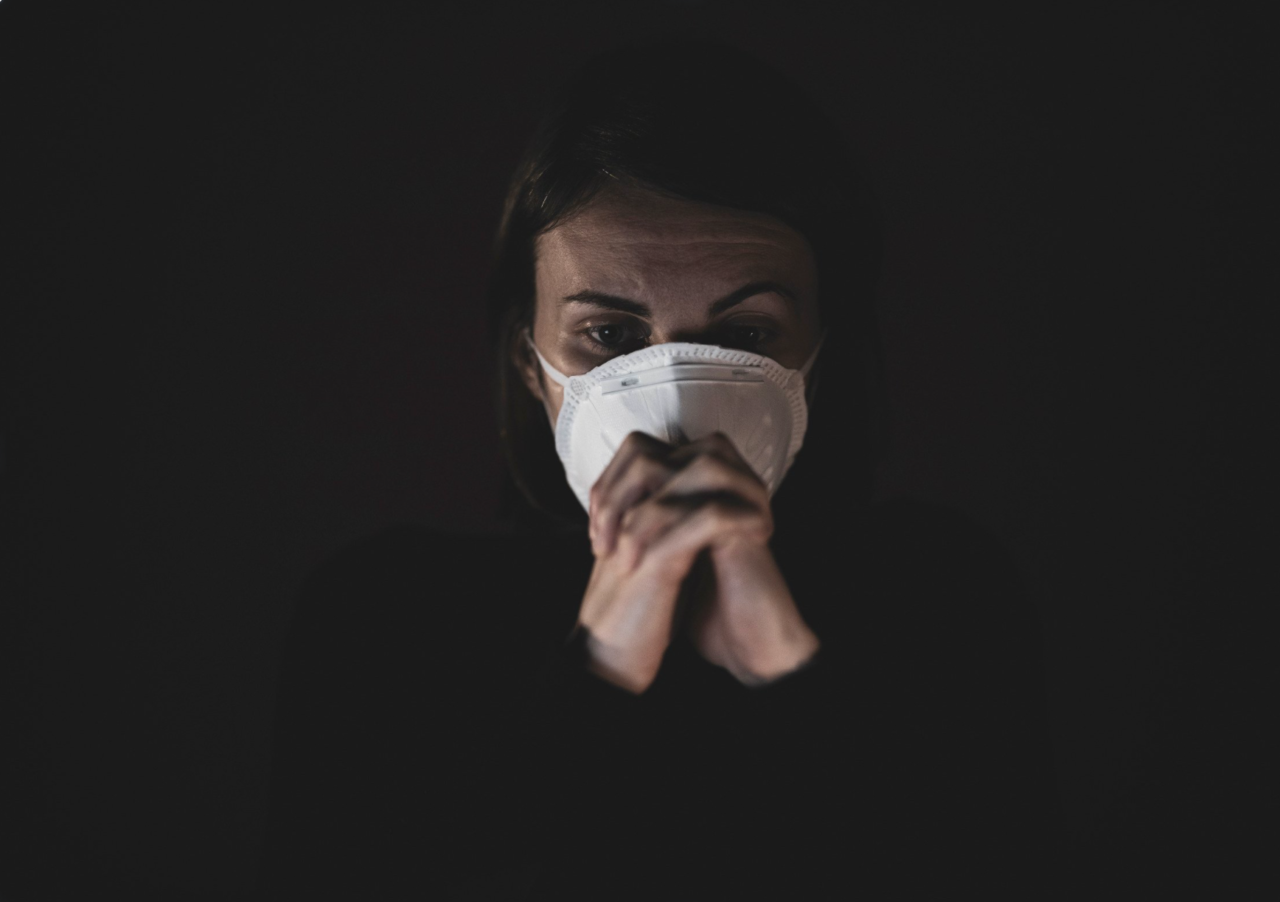 They keep using those words, but I’m pretty sure those words don’t mean what they think they mean.

I’m pretty sure they’re not for humanity in any meaningful way.

I’ve come to this conclusion because I have eyes and I’m paying attention—and in case you don’t or in case you’re not:

We are currently losing several thousand people here every single day and likely will for the coming months.
In less than a single year, more than 300,000 Americans will have died.
That’s 75,000 “Benghazis” for which these same people flagellated themselves and clutched their pearls and engaged in wild public histrionics, because American lives were supposedly important to them.
That’s 100 “9/11 attacks,” for which eleven years later, they still proudly brandish their #NeverForget bumper stickers and annual social media eulogies and America First bravado—because unnecessary death moves them, apparently.

And yet, in this moment of perpetual grieving and unfathomable loss they are not only silent, they are antagonistic and defiant. They are not simply choosing not to act, they are intentionally both insulting and injuring.

In any other nation at any other time, this would be a full-blown human rights emergency, catalyzing its leadership into unprecedented measures and urging their rank-and-file into sacrificial acts of urgency to serve the greater good.

We are not seeing that.

We’re seeing an outgoing president weaponizing our court system and a good portion of his willing party joining him in open sedition, over weeks when this virus has been its most violent and pervasive and insidious—and when they could have been saving people.

We are seeing Republican Senate Majority Leader Mitch McConnell continually terminating bipartisan efforts to bring financial relief to a nation hanging by a thread, knowing how deadly withholding such aid is and knowing that people will literally cease to exist without it.

We’re seeing an Administration rush to shoehorn in executions before they lose the power to legally and openly kill citizens—because cruelty is the point and because for some reason, no one gets more aroused by seeing someone executed than professed pro-life Christians.

Here, in our historic food insecurity, unprecedented unemployment, immeasurable emotional trauma, and incalculable loss of life—these supposed pro life human beings are doing nothing to prevent the spread of the sickness, or treat people who are at the precipice of death, or make sure tens of thousands of people don’t have to plan funerals over the holidays.

Instead, they are throwing their energies and resources into a brazen assault on the voices of the American people—who voted unequivocally for Joe Biden and Kamala Harris because they realize that they were the only two people in this four-person election who trust science, mourn loss, and truly protect life.

I’m not a theological scholar, but I think my twenty-five years, my seminary education, and my half century as a Christian have at least given me the basic gist of Jesus’ teachings. I’m fairly certain I know what he’d have his followers doing right now.

And the fact that Republican professed Christians are doing none of these things right now, and instead gorge themselves in a craven, brazen last-chance power grab, callously indifferent to the loss of life left in their wake—shows me that they are either trying to fool us or themselves.

They are no more concerned for humanity than this virus is.

They are not pro-life.

It’s time we ended that myth for good.