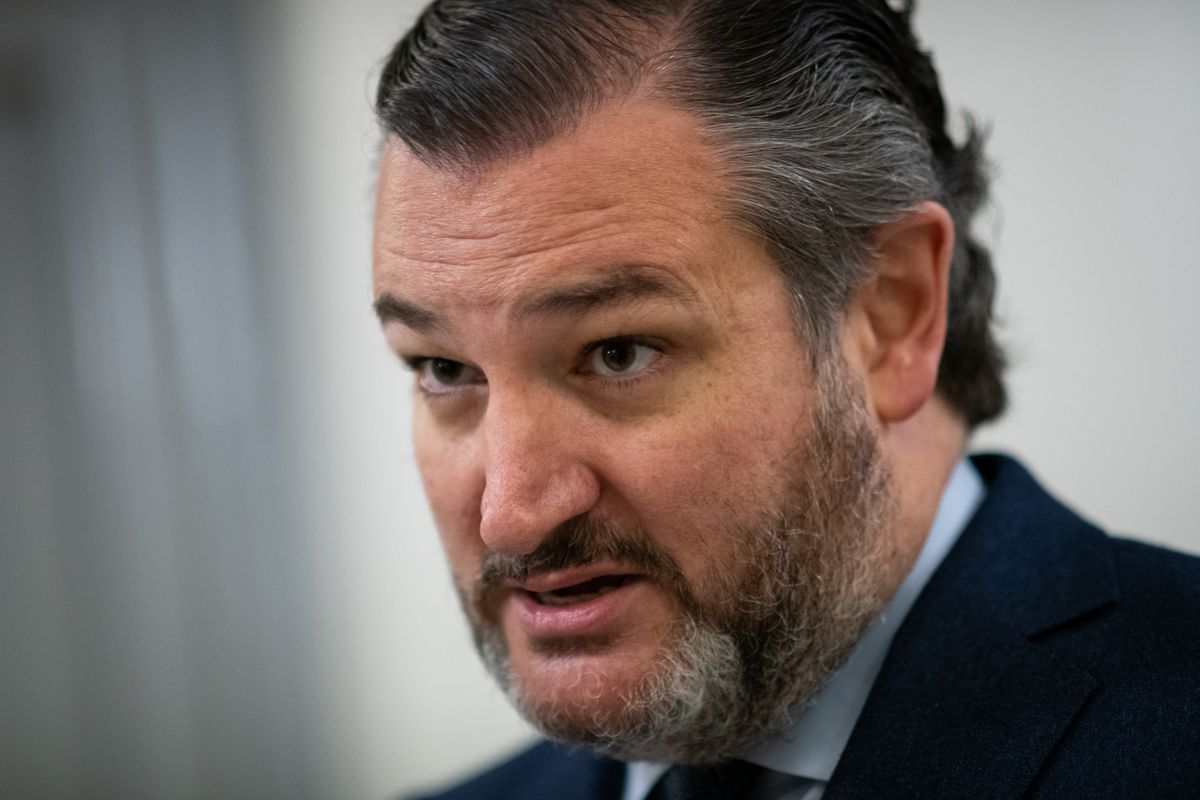 You’ll never go broke betting on Republicans to do the wrong thing.

Of course, Ted Cruz jetted off to Cancun in middle of a monstrous winter storm along with his family, leaving millions in his home state without power; in frozen, flooding homes they could not escape; in mile-long lines in frigid temperatures waiting for a few grocery items to sustain their families—literally dying from events that people who care about humanity don’t try to escape from and the kinds of urgent moments true public servants thrive in.

It was so on brand that we shouldn’t be the least surprised.

Ted Cruz represents the heart and soul of the Republican Party: that’s why he left people in pain, that’s why he fled a crisis, that’s why he will be defended by his callous Republican counterparts—and why so many GOP voters will vote for him again, should they survive their cruelty.

He is not an aberration, he is what they are.

Ted Cruz is the defective moral compass of those who’ve spent the past twelve months doing everything they could to be a deadly pandemic’s greatest allies and causing nearly half a million Americans to die;
after four months of stoking fake election fraud conspiracies that incited a murderous assault on our nation’s Capitol, one they exonerated their inexplicable 2024 Presidential hopeful of, despite his clear desire for and work to create;
after weeks of being so enamored with defending their disgraced cult leader’s non-existent honor, they’ve been useless in creating a stimulus plan to rescue those millions whose lives have be upended by a historic health crisis he did nothing to combat.

There is no sense of right and wrong here with these people, only what they believe they will get away with: which, according to the steadfast sycophantic adoration of their base, seems to be anything up to and including murder.

Ted Cruz finally wore a mask, not to protect anyone else but to conceal his malfeasance: to try and escape Texas unrecognized, so he could bask in the warm glow of his privilege while the people he daily manipulates to support him have their lives decimated.

While he attempted a brazen and stunningly tone-deaf dereliction of duty, people like Beto O-Rourke (the empathetic leader Texas could have had) and Alexandria Ocasio-Cortez, one of the convenient target’s of Cruz’ stratospheric social media snark rushed to fill the gap in leadership left by Cruz and his cohorts. They are embodying the best of America while Americans face their worst. Again, this is not surprising.

But perhaps the greatest tragedy of the events in Texas isn’t the brutality of the weather or the loss of life or the destruction of property or Ted Cruz’ disgraceful selfishness—or Matt Gaetz and Ben Shapiro’s abjectly ridiculous defense of him.

The greatest tragedy is that Red voters don’t seem to care that Republican politicians don’t give a damn about them; that they are inconsequential, disregarded, useless pawns—and they’re seemingly completely fine with that as long as they can take elections and feel like they’re winning.

Dying in the cold to own the Libs.