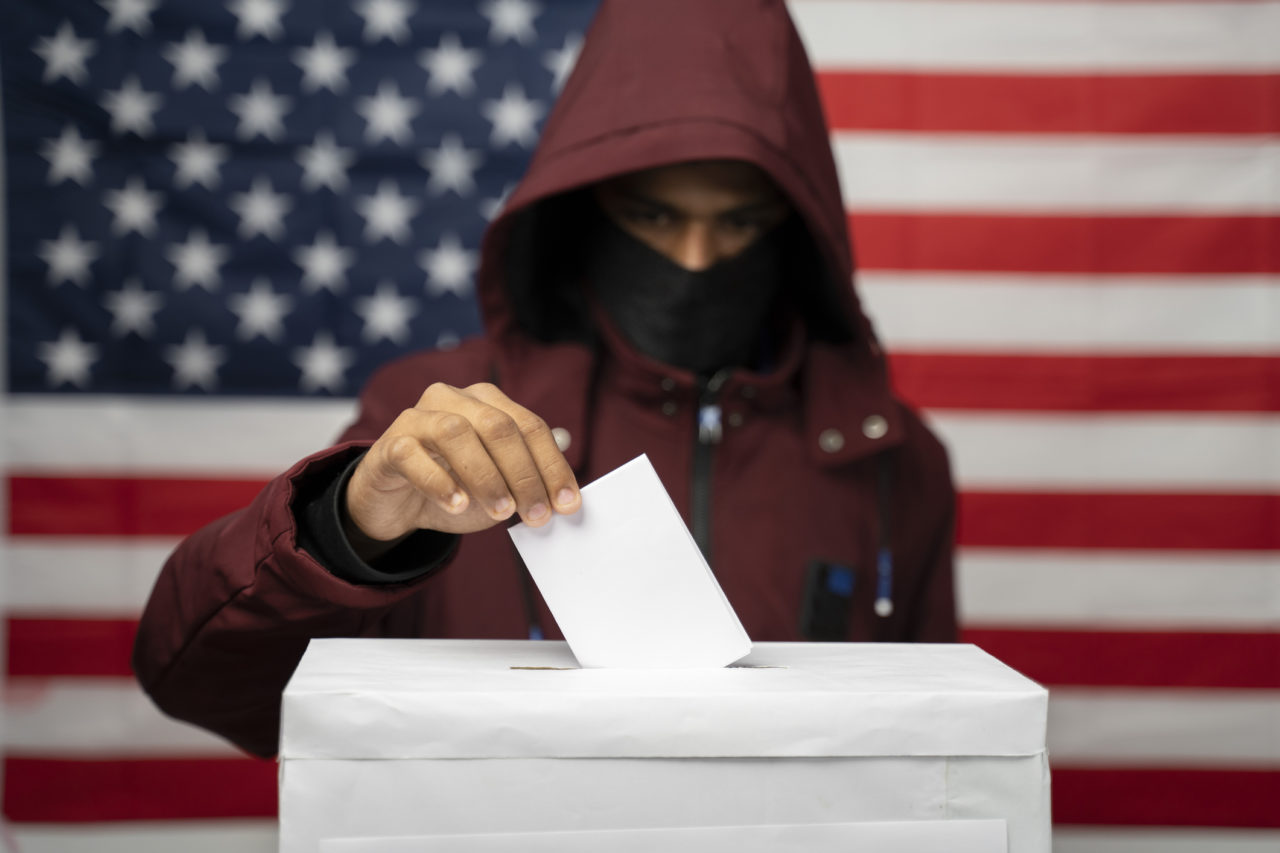 In the book of Exodus, when Moses and Aaron demand Pharaoh’s release of the Israelites, they are reminding him that humanity was designed to be free; that every single human being was individually created with purpose and promise by God, to be masters of their own destiny and directors of their own path.

God fiercely rejects their captivity because it is a denial of the inherent worth of each person, to attempt to take away agency and choice and voice from them in the name of supremacy or superiority. That suppression of their intrinsic value is an act of direct aggression against God and God’s plan for humanity, and Moses and Aaron bring the defiant holy resistance to it.

The book of Genesis tells us that each human being is a specific image-bearer of the Divine, uniquely reflecting the nature of God. Whenever someone silences another human being’s voice, they are silencing the very God within them.

Thousands of years later, when Jesus begins his public ministry, he recites and reiterates the words of the prophet Isaiah, saying,
“The Spirit of the Lord is on me,
because he has anointed me
to proclaim good news to the poor.
He has sent me to proclaim freedom for the prisoners
and recovery of sight for the blind,
to set the oppressed free,19
to proclaim the year of the Lord’s favor.”  (Luke 4:17-19)

Freedom. Jesus declares his mission is freedom: liberty for every human being to have autonomy over their future, to be unfettered by another person or group of people. He resists the religious power brokers and the politicians who would deny the voices of the people, and he pushes in opposition to their predatory agenda. Jesus also teaches that he inherits the very bodies of the least of these: of the forgotten and the disregarded and the invisible, and that any violence against these people is violence against him.

The Old and New Testament Scriptures make it clear that God is in the emancipation business, that the work of Jesus is the breaking of chains, the releasing of captives, the lifting of the low; the making of the last, first.

Given these realities, decent faithful people of the religious traditions of the Bible need to declare together the unequivocal truth, that voter suppression is a flat-out sin, it is an abomination.

What we’re witnessing in these days (ironically by those claiming faith) is a direct and violent attack on the bedrock of the faith traditions of the Bible: the unprecedented beauty and worth of every single human being and the mandate that they be seen and heard, because anything else is a standing on the side of evil.

Republican politicians and voters supporting the incessant wave of legislation designed to make voting more difficult for vulnerable communities or to ultimately disregard their votes altogether—is a craven power grab that is fully antithetical to the heart of Jesus and a brazen mocking of the God whose name they invoke so easily as they do this vile work of collective dehumanization.

There is no spiritual justification for denying the voice of another human being made in the image of God. It is morally and Biblically indefensible and it needs to be condemned by those in the pulpit and the pews for what it is: a group of privileged, power-mad, loveless human beings trying to be Pharaoh and yearning to be Caesar—while trying to pretend they are the Israelites and disciples, too. Even they do not get that privilege.

People of faith, morality, and conscience need to be heard in this moment because our convictions compel us. For those traditions springing from the Bible, our text does, too.

Voter suppression is evil.
It is adversarial to God’s plan.
It is antithetical to the heart of Jesus.

And wherever people of faith stand, this sickness should not.

Republicans, in the name of God and of the mission of Jesus: let our people vote.