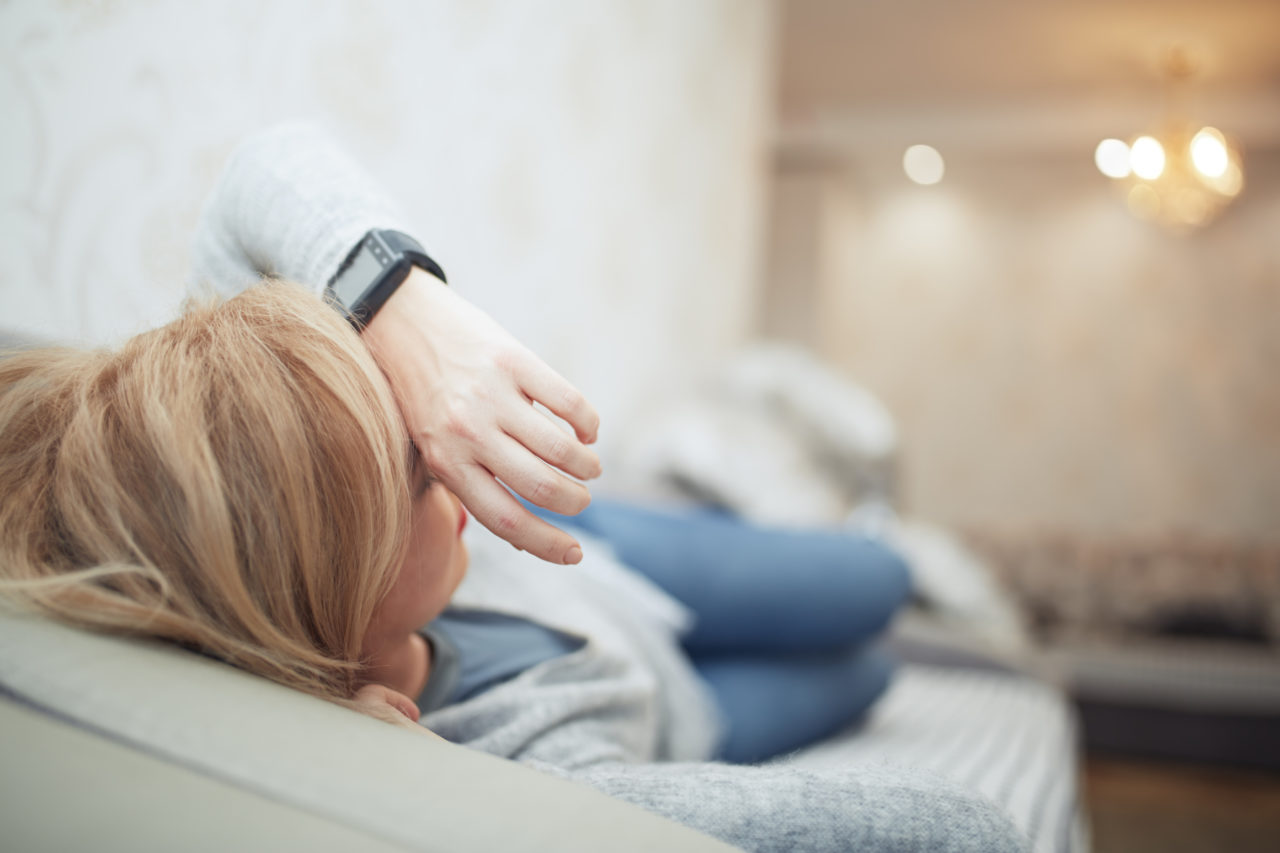 A friend recently said to me, “John, I’m so tired of hearing about white privilege. I get, enough already.”

Not surprisingly, she was not a person of color.

Being tired is an option for her. I know it is for me. Many people don’t get to make that choice.

Our level of fatigue with social issues is usually a good barometer of our buffers from them: how capable we are of sustaining attention or staying engaged.

If you’re tired of talking about privilege right now, that’s a fairly good indicator that you’re terribly afflicted with it—that opting out even feels like an option.
If you’re sick of the topic of police brutality, it’s probably because you’ve never been on the receiving end of it, never been terrified of those lights and sirens, never watched someone who looks like you be murdered in the street.
If you find yourself becoming weary on the topic of systemic racism, that may be an alarm that you are benefitting from it so much, that your empathy is easily exhausted.
If you’re tired of talking about pervasive injustice, it is because you have the luxury of being tired of it. Justice has usually favored you.

I think the pandemic has given Americans of privilege a gift if we’re willing to see it. In some comparatively infinitesimal but profoundly instructional way, it has done to us as white people, what America has been doing to people of color since its inception: took away our ability to move, our freedom to choose, our options for opportunity, our ability to feel safe.

In some extremely small and temporary manner that pales in comparison to the experience of people of color, this pandemic has given us insight into what being held down by circumstances beyond your control feels like. The difference for us is, is that we are soon going to be released from that feeling and nothing and no one will be actively attempting to make us stay isolated and silent and frightened and in lack.

Over the past year, Americans in vulnerable communities had to weather a novel virus (one that disproportionately struck communities of color), as well as the societal cancers that were already present. While we all endured lockdown and isolation and had our attentions pulled into a handful of cases of police brutality and hate crimes—they lamented America is usual. And long after COVID is a threat to us, they will still be victimized by the default condition of the country they call home and unable to simply move on to a more comfortable topic.

Today, I reached the 14-days post second vaccine mark. It is a massive relief, and yet as life opens up for me and I am able to make plans and move freely, I want to remain aware that for many people life will not change as dramatically. They will not experience the expansiveness that I will soon step into because they are perpetually restricted by their nation.

Soon, I am going to return to my post-pandemic white reality:

Yeah, we’re all beaten up from the past year. We’re all sick of being in quarantine. We all want to get back to normal life. We’re all tired of the war zone we have become. I imagine people of color are tired of police brutality and systemic racism and white privilege too—but where we are fatigued simply hearing about it, they are exhausted living inside it.

The thing about claiming to be woke is that if you really are, you can’t ever go to sleep again. If you truly and honestly embrace the brokenness of this place, you know that opting out is never a possible choice again, because human beings deserve your sustained attention.

Justice is not a hashtag. It is not a buzzword. It is not an event. It is not an election result. It is not a jury decision. It needs to be our persistent normal. I don’t want white America to lose our energy for equity or to get sick of taking about privilege or to retire from the fight for justice—simply because it’s unpleasant or costly or invasive.

As unpleasant or costly or invasive as it feels, it is not a matter of life or death for us.

We’re only being asked to listen, to learn, to care; to be willing to change how we see ourselves, how we understand this nation.

We’re being asked to stay engaged in the fight for other people’s humanity and all it will cost us is discomfort and a little endurance.

We’re getting off easy.