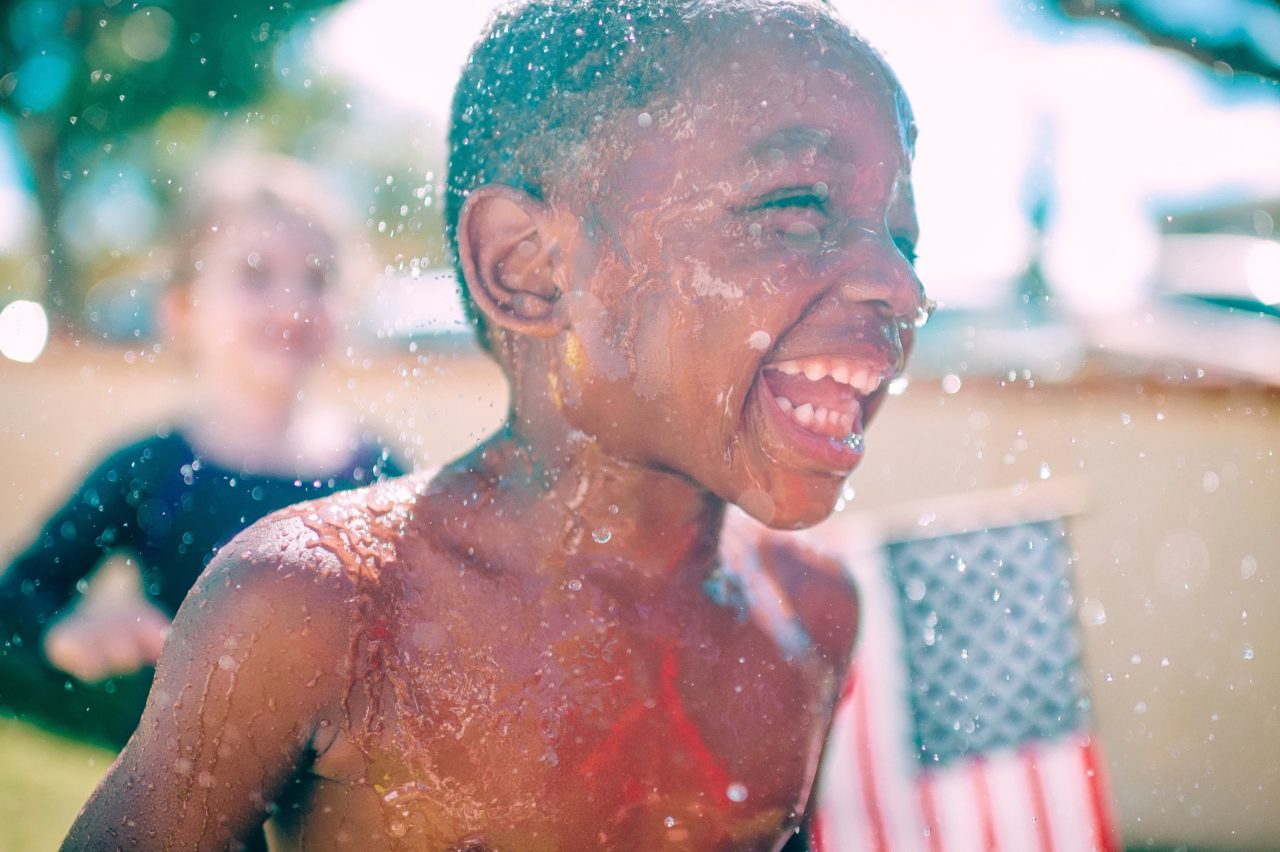 Today, my daughter told me she was a working on a bucket list, which surprised me because she’s only 11. She soon clarified that it was a Summer 2021 bucket list, and that seemed a little less daunting to create and a lot more doable to follow through on.

There were trips and adventures and activities, and though a few were either logistically or financially challenging, for the most part her dreams were possible again and that possibility itself is medicinal for the soul.

A summer bucket list simply wasn’t something she (or any of us) could do last year. Our aspirations became pedestrian.

My 2020 summer bucket list went from:
plan a speaking tour,
go to Disney World,
attend a family reunion—
to:
find toilet paper,
secure hand sanitizer,
try not murder the people I live with while pushing back an encroaching sense of dread and ordering yeast in bulk on eBay.

For over a year, most of our bigger dreams were postponed or canceled altogether. The options for what was possible became extremely narrow—and that lack of opportunity is oppressive. But now, we are seeing our possibilities expanding and our choices multiplying—at least, that is true for some of us.

As a white person, I am reminded that whatever normalcy I look forward to regaining in the wake of this public health crisis—for my brothers and sisters of color here, racism is normalcy. After the pandemic has dissipated, people who look like me will be able to return to a life where we are not targeted or injured or denied opportunity because of the color of our skin. We will get back an 85 percent normal, that is still far less restrictive and perilous than black and brown skinned people’s pre-COVID life ever was. That simply isn’t good enough.

I don’t want to get stuck in only my family’s bucket list, in what I think I lack and want and deserve. I don’t want to dream dreams for my children that are out of reach for other’s people children. If I’m not willing to work to make every opportunity available to everyone, I have no business enjoying the opportunity offered me.

Become a place where people of color are not terrified of police officers, where they are fully served and equally protected under the law and by the law.
Create space for all people to safely claim their identity and orientation without it costing them opportunity or benefit or bringing them violence.
Make sure every citizen has an unfettered path to participating in the choosing of its leaders and that its elections are secure and unpolluted.
Banish authoritarians, fascists, and white supremacists from its government for good by voting them all into oblivion and never enabling wannabe despots.
Choose Science and reason over cultic religion and conspiratorial fantasy when it comes to the health of its people and of the planet.
Reject professed news channels perpetuating abject falsehoods, unabashed racism, and violent anti-immigrant rhetoric.
Become a true beacon for human beings of every pigmentation, orientation, religion, and nation of origin; safe harbor for all of it.
Stop a small minority from deciding its collective destiny.

These are not things America needs to do before it dies, because without accomplishing them it will die. If this nation cannot crush the encroaching march of white supremacist minority rule, as a democracy it will perish and that is simply not acceptable. That is why we need to be about this collective work in these very moments with the greatest urgency and with sustained attention.

It is a good thing to be able to personally dream again, to make plans and organize trips and get excited about the future. After the past 13 months we should do that. That expectancy is life-giving because it allows us to revive hope and hope is a propellant forward.

But as we do this personal looking ahead, we need to be persistent in remembering that such things are luxuries from many, that not everyone has the same access to that kind of buoyant optimism, and they should.

As a nation in this ever-expanding Summer, it is vitally important that we ask why we exist, who are here to help, what collective voice we want to have, and then to begin planning the hows of making that a reality for everyone.

Every human being here deserves a chance to dream again and to have the same wide-open view of the road in front of them.

Let’s be part of building it together.