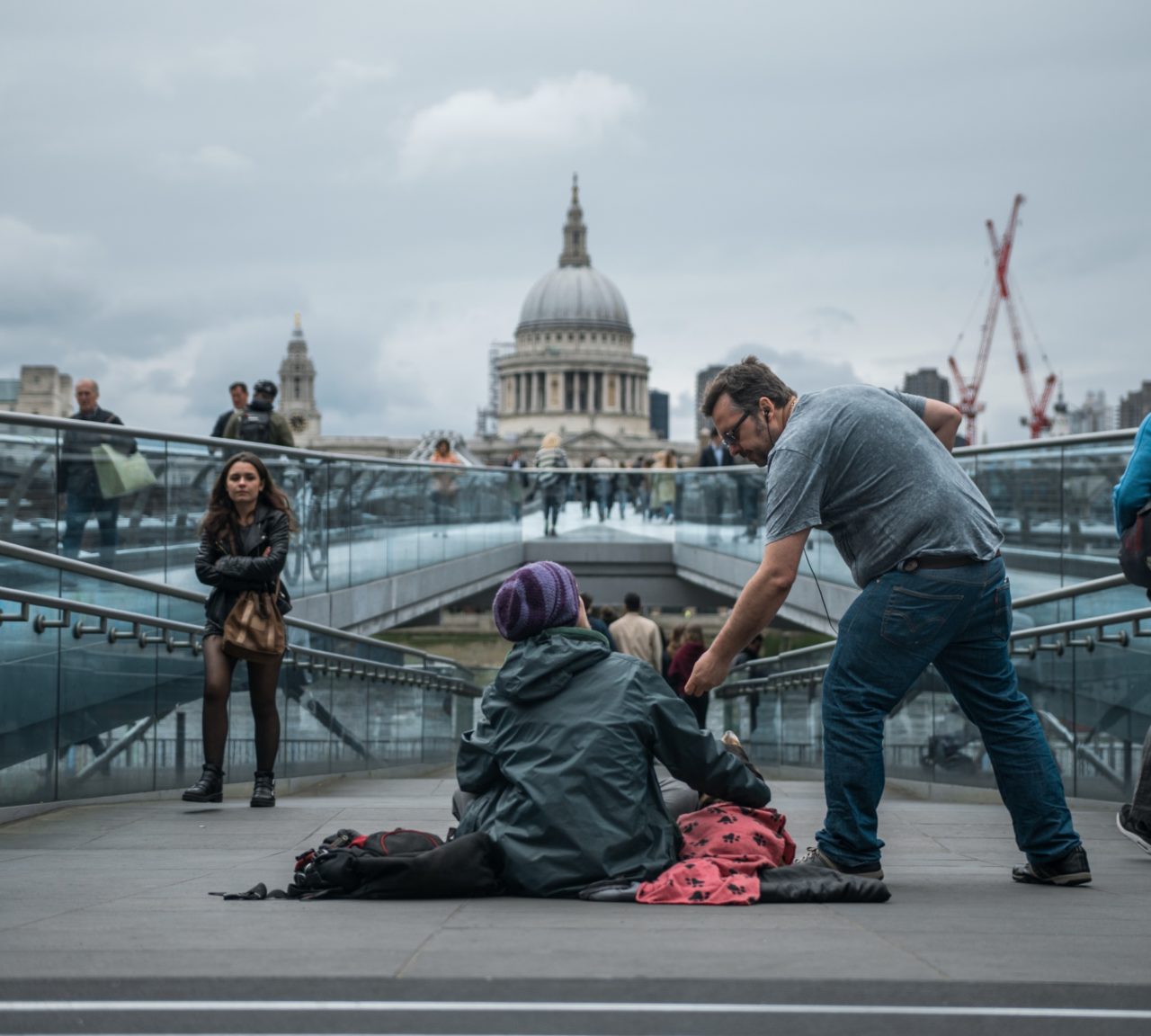 The cruelty is the point.

I’ve heard people use this phrase when speaking about Conservatives in America for a while now.

In the face of a decision as objectively adversarial to human life as Tennessee Republicans’ pressuring the Department of Health to cease vaccine outreach to children, they assume that this callousness is itself the objective—cruelty for cruelty’s sake.

This is not true, though I wish it were.
In some ways, that would be the more desirable scenario.
That would be easier to deal with.

If Republican lawmakers and their rank-and-file voters were simply defending terrorist attacks on our Capitol or denying the value of black lives or assailing free healthcare or suppressing votes of color or perpetuating election fraud lies or assaulting the rights of women or punishing the poor because they solely desired brutality—these would be symptoms of their amorality.  It would mean that they lack the fundamental ability to love or to feel empathy. It would mean they simply don’t know any better.

The truth is actually much worse than that.

The cruelty is not the point—power is.

The barbarism and malevolence are not the goal, they are the violent, brutal, ugly means to an end.

It isn’t that Conservative Evangelicals are incapable of expressing compassion (which would be tragic enough), it’s that they are selectively wielding it in order to accrue political power and acquire dominance. The cruelty isn’t a blind and unavoidable instinct, it is a strategic weapon of intent designed to eliminate obstacles.

That’s the grieving that comes for so many of us, because we know these people and have lived our lives alongside them. They can and do express true compassion and show real kindness to those who they see as their tribe: their families, friends, church, and party members. To the people their theology and politics tell them are fellow soldiers in a righteous march to transforming the world, they are as effusive with affection and capable of gentleness and fiercely loving as anyone.

But outside the narrow confines of religious or political affinity, the cruelty comes easy, the brutality effortless. That’s why these seemingly unfathomable acts of malice are so troubling: they are being committed by people who should and do know better; people of professed faith, who understand that their actions are inherently malicious but who believe their noble cause justifies them. Other human beings are simply the acceptable collateral of getting whatever they believe God or Donald Trump (for many these are one and the same) wants. They do not lack the ability to love, they just fully love something completely destructive.

Because of this, the rest of us face profound relational crises: people we love dearly, people who raised us, people we once saw as family, people we’ve spent years in deep and empathetic community with—now commit acts and support legislation and celebrate human beings that we cannot fathom, not because they don’t know any better but because they don’t care. They want the sprawling kingdom laid out before them and don’t mind the deal they need to make with the devil to have it.

In each of those very sacred and specific relationships, we’re going to need to decide if those across from us can still be reached; if they can come to believe that establishing a theocracy isn’t worth the human toll it will require, if they can widen the expanse of who they choose to love so that it includes the rest of us. If not, we’re all going to face separations and disconnections and our nation is going to fracture further.

If the cruelty was simply the point we could walk away and grieve these relationships as lost causes.

As it is, we have the deeper sadness of knowing that they could be loving but choose not to be.