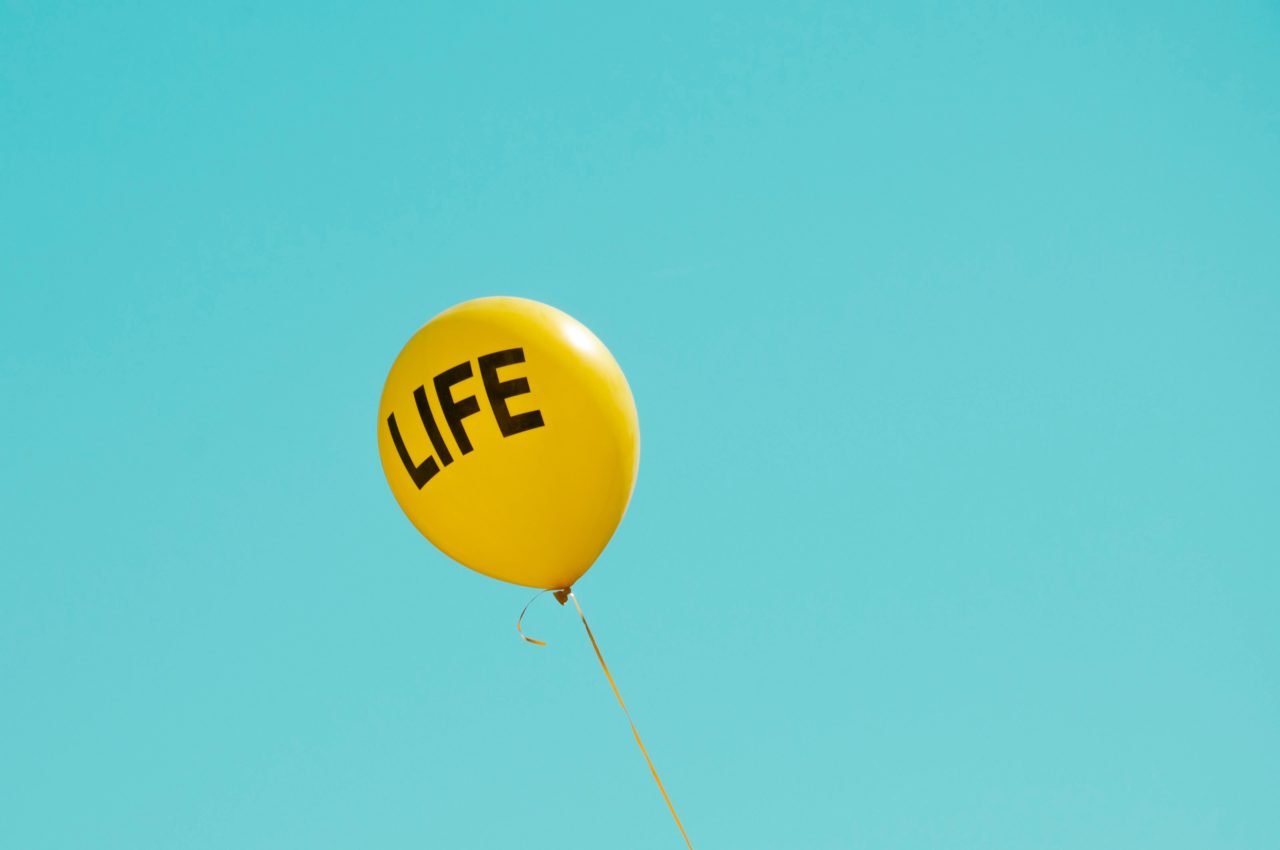 I recently found out through a series of unhinged social media posts, that an old and dear friend of mine from my former church is a rabid anti-vaxxer and anti-masker who is stridently and almost violently refusing to take pandemic precautions in the name of “religious liberty and trust in Jesus.”

If I hadn’t seen her name just above her confrontational, incendiary words, I’d never have imagined she’d composed them. For years, she’s worn her “PRO LIFE” stance on her sleeve and her bumper, passionately advocating for the survival of the unborn. And yet somehow, she’s now fine with utter disregard (and even open hostility) for the already born and currently dying. I’d have been knocked to the floor by the disconnect had I not become so used to seeing it.

It’s difficult for people outside of organized Christianity to fathom how so many believers reconcile this prevalent inconsistency or justify such fierce loyalty to a politician or party with such contempt for so many iterations of humanity—all in the name of protecting human life. The abortion issue has been named by millions of self-identified Conservative religious people as their moral deal breaker, their hard line in the sand, their singular hill to die on—but their lack of a consistent pro-life ethic regarding diverse sentient human beings who have already exited the birth canal is something that a generation of faithful, once-faithful, and faithless people alike cannot make sense of or peace with. They rightly cannot reconcile how so many followers of Jesus are seemingly able to place the word “abortion” on one side of a massive moral scale—and have it far outweigh the lives of caged children, mass shooting victims, murdered Black men; or the prevalent threats of generational poverty, systemic racism, and a litany of human rights atrocities that barely seem to register or matter.

There are a number of explanations for this highly selective zealotry by religious people, but ultimately I think it comes down to laziness and self-preservation. Embryos are relatively easy to advocate for. They don’t encroach upon people’s privilege or confront their politics or challenge their theology or require much from them in the way of lifestyle change. It is a clean form of activism, certainly far less messy and uncomfortable than having to defend people you don’t like or that you’ve declared the enemy, or people you are afraid of because you’ve been conditioned to be by your parents, pastors, news channels, and seminary professors.

By opposing abortion, religious people can feel the intoxicating, easy high of self-righteousness and moral virtue—without having to actually love or help people: strange, disparate, uncomfortable-for-you-to-be-around people. That’s because embryos can be idealized into something pleasant and palatable, devoid of any of the messy characteristics they find undesirable in actual walking-around human beings. They aren’t yet gay or Muslim or liberal or Black or poor or atheist (or whatever other qualifiers trouble you), and so affinity with them is uncomplicated, solidarity with them does not cross the lines of their tribalism.

Anti-abortion believers get to feel like noble advocates for Life, while still holding onto their prejudices and hang-ups and hatred. They can dispense all kinds of cruelty and expose human beings to staggering forms of bigotry—and still say they’re defending the living. Once these embryos are no longer embryos, these supposed life-lovers often don’t treat them as though they’re even human. Unless these lives conform to the narrowest and most stringent of criteria, they’re more often considered threats to be neutralized, enemies to be overtaken, and adversaries to be destroyed. When embryos become LGBTQ teenagers, terrified migrants, young black men, people dying of COVID, sick middle-aged adults with astronomical bills, the working poor, Muslims—suddenly, these lives seem far less sacred to them.

Most ironically of all, embryos that grow into women who desire autonomy over their own bodies will find their lives and wills are now of little concern. They will be legislatively subjugated by those who’d have once declared them precious.

I would love to see anti-abortion (forced birth) activists adopting a consistent pro-life ethic regarding health care or poverty or the environment or gun violence or the death penalty—but I don’t expect it. That would mean sitting with the hypocrisy of their current conduct toward vulnerable communities. To live with any continuity toward human life would require an empathy that may prove too high a price to pay; it would demand an equity that encroaches on their comfort, and it would mean facing the reality of their privilege. Truly coming to a fervent and full defense of life would mean confronting our phobias and fears and biases, and none of us are ever in a hurry to do such things—least of all people who have become single-issue crusaders.

To be truly “pro-life” should mean to be “for humanity.” I don’t see that in this movement.

I so wish these people would show a fraction of passion for the world that they do for the womb.

Life would be saved by that.

This piece is taken from ‘If God is Love, Don’t Be a Jerk’ Order it here.