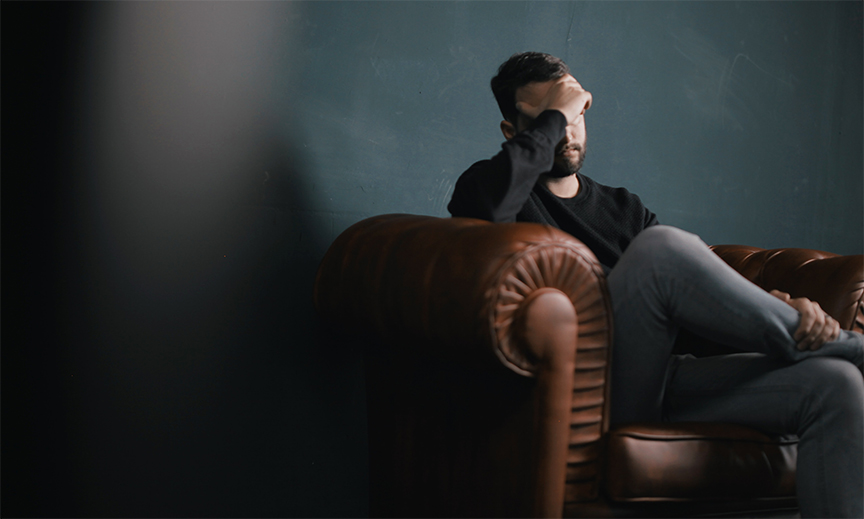 There are all sorts of reasons for this: a seeming endless pandemic, the unfathomable death toll, a mass defiant resistance to the most elemental safeguards, the evaporating of basic compassion for other people.

I’m tired of the relentless attacks on voting rights of people of color,
of sustain assaults on the rights of women to have autonomy over their own bodies,
of the unbridled ignorance of anti-mask zealots accosting strangers in grocery stores,
of abject conspiratorial nonsense coming out of the mouths of people I once had deep respect for,
of seeing people lose their homes because they needed a routine operation,
of a church and a political party who traffic in misinformation and prejudice.

That would be enough to syphon my emotional and physical resources.

But today, I realized one of the greatest reasons I feel this thorough depletion, is that I am tired of caring about Republicans more than they do.

They can’t understand that they too are at the heart of my activism and my advocacy:

I don’t only want affordable healthcare for everyone only for my family and those I agree with—but for their families; so they aren’t emotionally swallowed up and financially devastated by sickness or injury. I want to spare them that additional trauma.

I want them to wear a mask and get vaccinated, not just because it will make me feel safer, but because I don’t want a single Republican or Conservative to have to die alone in a nondescript room, their faces down, their bodies invaded by tubes, their every breathe labored and terrifying. I don’t want to see their children being orphaned by a Fox News fabrication. I don’t want their childhoods playing out in the terrible shadow of so much loss.

I don’t want women to get to choose what happens to and within their bodies solely for my daughter or for the daughters of Progressives, but for their daughters; because I value their lives and believe they are sacred and worthy of a voice and the agency to determine their own path.

I want more regulation on guns, not only because Liberals and Democrats will be safer, but because the rapid -fire carnage of high-powered weapons is nonpartisan in its catastrophic violence; because those careening bullets indiscriminately violate the bodies and destroy the organs and cease the hearts of Conservative’s children and friends and spouses and partners. I want fewer red voter funerals.

I want a responsible, planet-friendly nation and government, not because I only want generations of Blue voters to be able to revel in the breathtaking beauty of this place and to have air and water and ground that sustain them, but because this is their home, too.

I want them to see the value of a black life and to show kindness toward refugees and to have empathy for LGBTQ, not because it makes me feel morally right—but because I want them to feel the wide-open, beautiful expansive view of the world you get when you discard a religion and a politics of fear.

That’s what is so exhausting about these days.

I know without a doubt that I care about the lives of Republican voters far more than Republican politicians do.

I care about them infinitely more than Donald Trump ever could or ever will.

And on many days, I feel like I care more about Republican’s lives than they do.

They’ve been taught to see me as the enemy, when I am inherently for them.

They believe the lie that I hate them when I am trying to affirm their humanity.

That is the disorienting irony of life here in this country.

In fighting for them I now have to fight with them.

I’m so damn tired of that.

But I won’t stop fighting.

But I think they’re worth it.