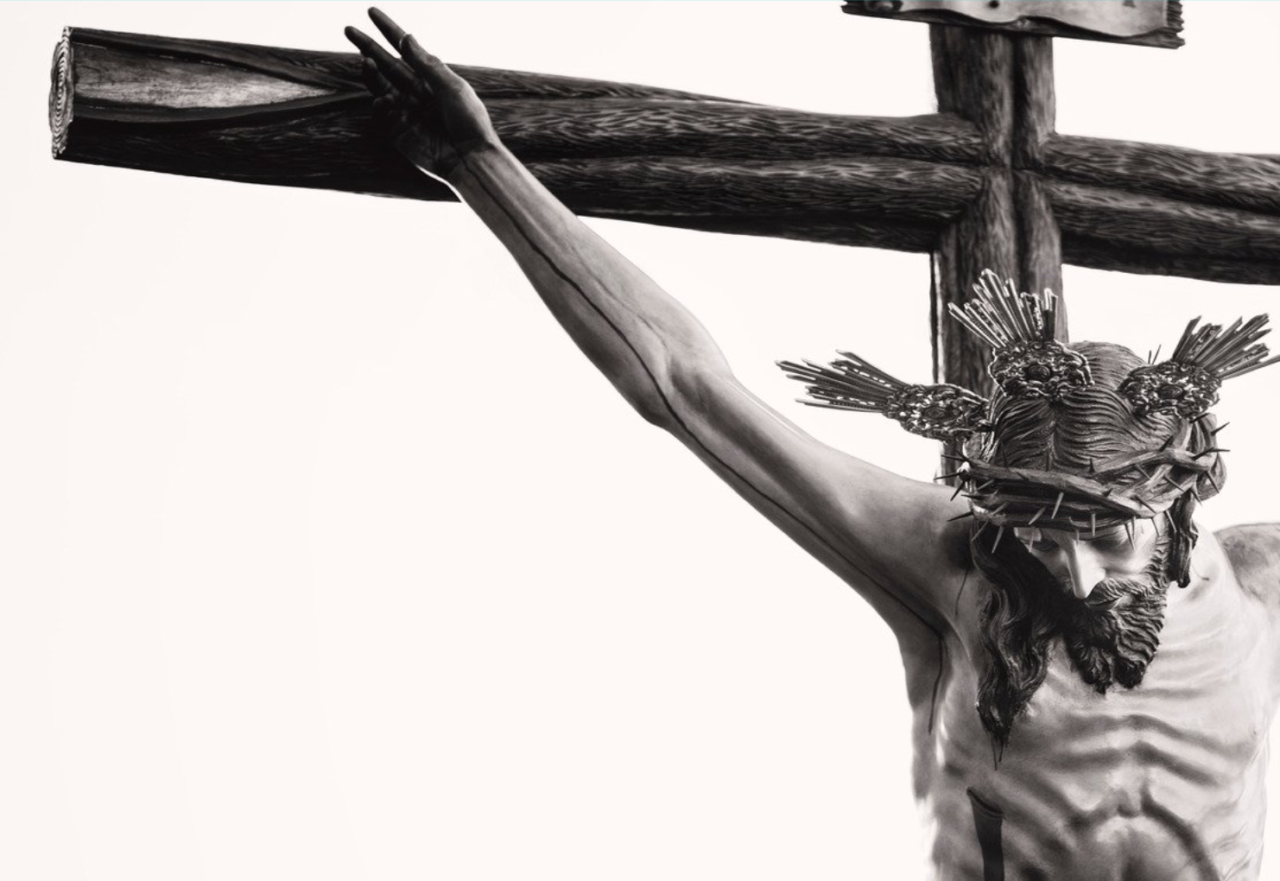 MAGAs like to tell us there is a “War on Christmas.”

The truth is, Jesus wouldn’t have stood a chance in MAGA America.

They would have cancelled him immediately.

When he told them to love their neighbor as themselves, they would have screamed at him to go back where he came from and spit anti-Muslim, anti-Semitic epithets from behind anonymous message board Nazi avatars, raising defiant middle fingers in his face.

When Jesus pleaded with them to welcome the stranger and embrace the outcast and receive the refugee, Tucker Carlson, Laura Ingraham, and Sean Hannity would have devoted their programming to declaring him a  subversive, radical Leftist national threat and frightening their viewers into a anti-Jesus frenzy.

When he said that people of faith were to show compassion to the least among us, as a tangible measure of their love for God—Ted Cruz would scurry to Fox News to lament his subversive and dangerous plot against American family values and urge his base to shut him down and cut all ties of support with him.

When Jesus healed the sick, fed the hungry, cared for the suffering and implored us to do the same, our former president would have issued a rambling, vile press release assassinating his character, questioning his patriotism, and inciting violence against him.

When he spoke of the last being first, of the sacredness of humility, of the virtues of generosity; when he shunned violence, denounced power, and cautioned against wealth—they’d have proudly worn their #LetsGoBrandon shirts while chanting “F*ck You, Jesus!”

If Jesus were here speaking the words attributed to him in the Gospels, performing the acts of kindness described there, and preaching the same religion of good news for the poor and the marginalized—MAGA Christians would never give him a moment’s peace.

And when all else failed to silence him, some of the most damaged and unstable among them would take to the streets with AR-15s, and in crocodile tear—claims of self-defense, would do what their laws and talk shows and press conferences and ad campaigns could not do: they would permanently cancel Jesus because his empathy and love and generosity simply would not be tolerated in the “great nation” they are building. And no Republican politician would utter a word about it.

That is the sickening truth we need to reckon with as we head toward a holiday devoted to the birth of the healing, helping, caregiving, loving Jesus: those who will most loudly declare their affinity for him and most openly wield their religion and engage in the most performative piety, would be the greatest threat to him.

So, they can talk about a “War on Christmas” all they want, but their actions and words and their relentless rejection of his teachings and of the kind of people he spent his life embracing, remind us that they are Jesus’ fiercest adversaries.