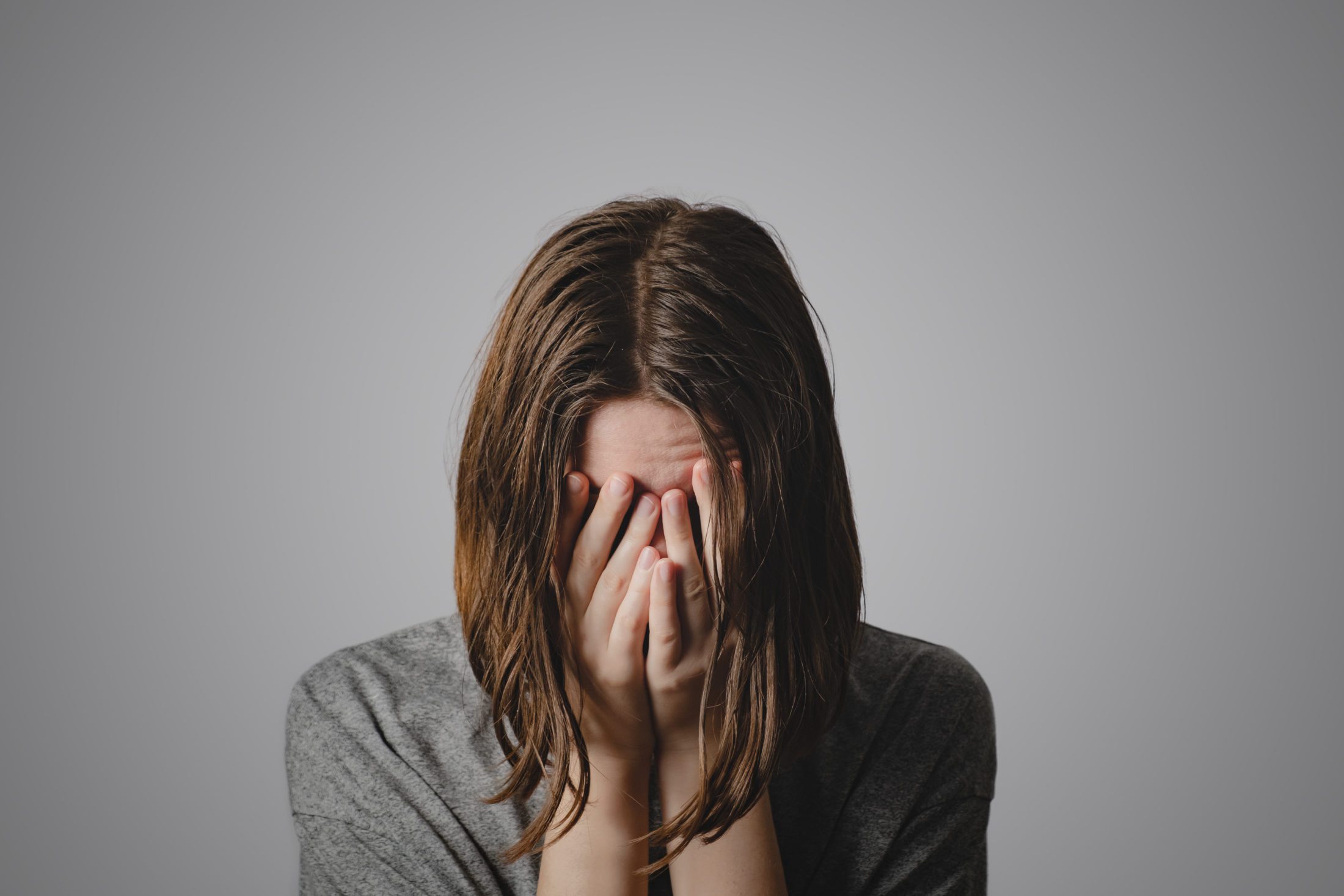 Today is a day of mourning for millions of Americans.

You can see the bereaved everywhere you look.

They may not be dressed in black or sitting in a church pew or tearfully standing graveside or in the back of slow-moving cars with headlights flashing—but they are deeply grieving nonetheless.

They are people who have lost someone they dearly love, though not to death but to something else, something much less expected, something much more unnatural. They have lost them to the knowledge of how unlike they now are; to a moral disconnect that has rendered their relationship mortally wounded.

It is death by irreconcilable differences.

Because our politics and our religion have become such a fierce battleground between us and those we love, we are now a nation of people attending perpetual funerals for the living. We continually grieve the partisan talking points and the wild conspiracy theories and the toxic theology and the unbridled hated and all they have destroyed. Every day is a memorial to what has died before its time.

The present here isn’t a violent civil war as is often alleged, it is a somber wake where we see laid out in front of us, those we have lost. They are there in old photos, in dormant text message threads, in long-abandoned social media posts: daily reminders of once-fully living relationships that are over now. And these funerals for the living are devastating because they never end, because we never saw them coming, and because grieving isn’t supposed to work like this.

It makes sense to lament the people we’ve lost who were taken from us; those who left this world and moved from here to hereafter. It is a natural and quite beautiful thing to mourn people’s absence after they are relegated to photographs and memories by sickness or accident or old age. Though this is painful and debilitating in its own way, it is understandable. We all know that is the natural pattern of this life.

It’s something different altogether, to sit vigil for human beings who are still here but practically speaking gone: our estranged family members and former best friends, our neighbors and co-workers, whose absences have not been caused by a physical separation but an emotional one. They are people we have learned such grievous things about that we can simply no longer stay tethered to them.

It is such a terrible thing to attend a funeral for the living; to realize we are so fundamentally morally misaligned that the same proximity is no longer possible, that the old relationship cannot be resurrected, that we cannot rewind and recapture what is now permanently in the past.

This isn’t to say that it should be any different, that the relationships we have are too sacred to be sacrificed on the altar of our deepest convictions. This may in fact be the necessary cost of living as our most authentic selves. These disconnections of family and friends might prove to be the collateral damage of explicitly speaking the words and of expressing the truth that we might have once concealed for the sake of decorum or in the name of keeping the peace.

Maybe time and effort will be able to create something new, but what has been cannot be again. We’ve simply seen and learned too much, and going back isn’t possible or healthy. In this way, perhaps these relational deaths are as necessary and redemptive as the physical losses we experience, but it doesn’t make them any easier to bear right now. We will feel and grieve them again today in the calls that won’t come, in the chairs that stay empty, in the protracted silences that once were filled with beautiful sounds.

The only comfort we can take, is in knowing how many similarly walking wounded there are around us, how massive the funeral procession is right now, and how much company we have in this great sadness.

May you have peace as you grieve.