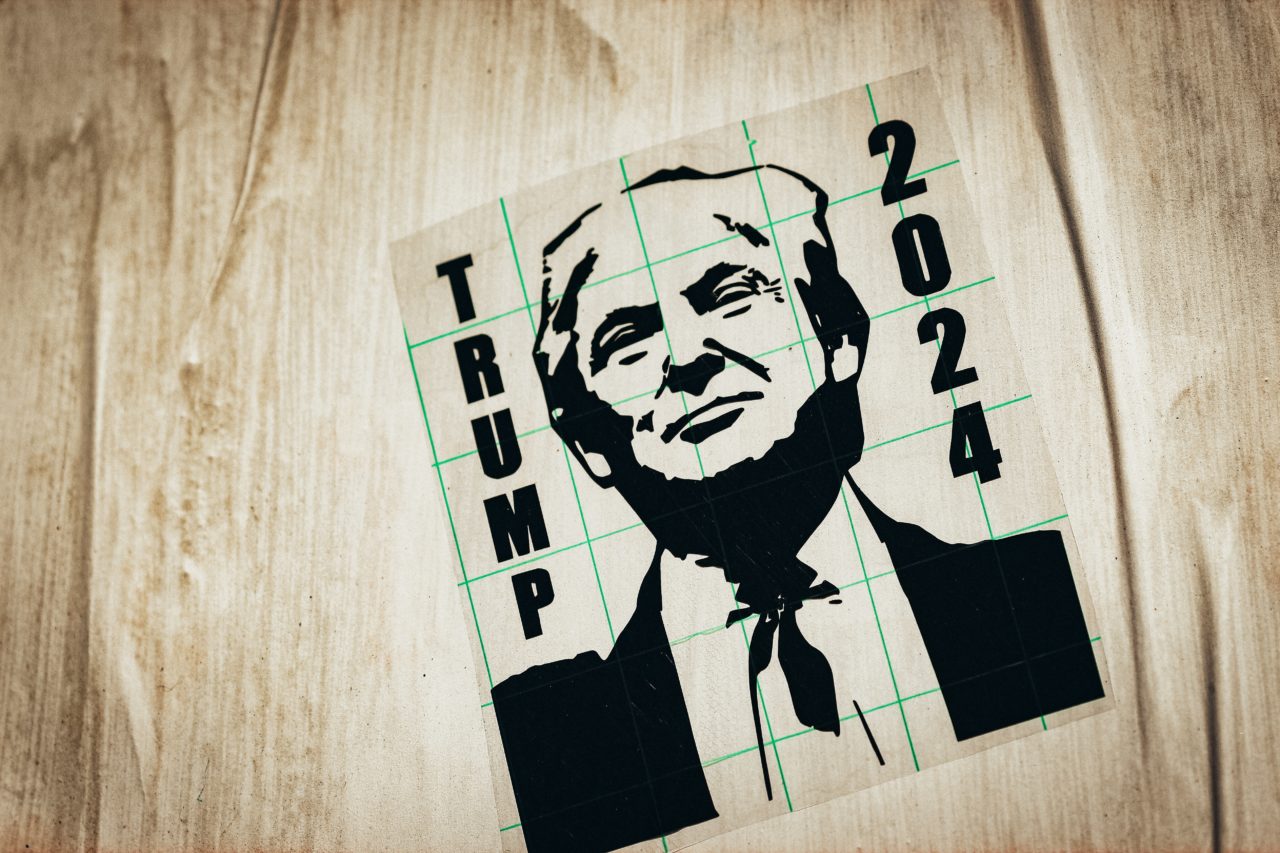 I’ve spent much of my life pastoring in predominately white churches in the South.  Before that, I was raised in a family with many Conservatives. I’ve always been surrounded by Republican voters, and until very recently I could respect their positions, even when I disagreed with them. Despite our differences, I still saw them as inherently well-intentioned people.

That is becoming nearly impossible, because I now realize something about them that grieves me.

I used to think this was all about education. I’ve spent the last few years trying to make them aware of the ugliness they are tethered to, the criminality of the politicians they support, the irreparable damage they are doing to our nation’s sacred systems. I operated under the false assumption that if I could only make them aware of the malevolence of their party, that their better angels would certainly move them to fully reject it.

It’s only very recently that I realized that they already are aware:

They know their party tried to violently overthrow the Government and overturn an election, and is still actively perpetuating the big lie.

They know they are willfully prolonging the pandemic by shunning safeguards and opposing vaccines and peddling disinformation.

They know they’re gerrymandering and suppressing votes and installing corrupt electors because they can’t win elections any other way.

They know it is filled with unqualified, unstable sociopaths like Lauren Boebert, Matt Gaetz, Madison Cawthorn, and Marjorie Taylor Greene.

They know Donald Trump is a lying, vile, incompetent, traitorous monster who hasn’t had a noble instinct in his lifetime.

They know that their party is on balance, anti-immigrant, anti-Muslim, anti-LGBT, anti-Semitic, and anti-women.

They know all these things.

Worse than that, they’re happy about it.

They are “winning,” in whatever way they define that, and so the intoxicating ends justifies the sickening, violent, shameful means. They no longer have a need to weigh the morality of the people they are in bed with, no longer worry about abiding the teachings of Jesus, no longer have to do the uncomfortable work of examining their own hearts.

Over the past five years, they have seen the absolutely unfathomable criminality of Donald Trump and the Republicans—and despite knowing the depths of their misdeeds and the human collateral damage and the economic toll and the national disfigurement—they will vote Republican again without a moment’s deliberation. I can’t get over that.

I try to imagine how I’d have responded if the roles were reversed, I wonder if I too might be able to set aside my convictions if offered such a political bounty—but I know the answer.

I’d never have voted for a traitorous ignoramus like Donald Trump had he been the Democratic nominee.

If my party was populated by such open hostility to Science and diversity and equity, I’d have left it long ago.

If a Democratic president had dehumanized them the way Trump has dehumanized so many, I’d have stood with them.

If Joe Biden and the Democrats tried to engineer a violent coup, I’d never consent to it and I damn sure wouldn’t defend it afterward.

And that’s the simple difference: I would not be capable of embracing the horrible things they have been able to, and that is now a barrier to us that may be insurmountable.

Most of our once passionate exchanges and spirited debates have been replaced by cold, surface conversations or uneasy silence.

I no longer have the desire to give them more information or help them understand the urgency of these days or wake them from some slumber so that they comprehend the inhumanity of their public servants—because I know that won’t make a difference.

Worst of all, I no longer see them as people I can truly respect, because that is saved for those who can admit their mistakes given evidence of them, people who can be swayed by facts and data, people who are willing to change in order to do what is right, even if it means them losing something.

This isn’t about comparing differing political ideologies or debating the merits of particular legislation, and it isn’t about theological dissonance or arguing over what benefits the common good. All those things I am able and willing to participate in.

This is simply a matter of them seeing the way to accrue power, becoming hopelessly addicted to it, and being fully resistant to relinquish it.

I still interact with many of these people on social media, I run into them at the grocery store, I see them at family reunions. Yet, I’ve lost the energy to argue with them and so I simply share space with them, doing my best to be decent and to have our time together be as short as possible.

I still love these people, I still affirm their humanity, I still fight for their civil and human rights—I just no longer respect them in the way I once did.