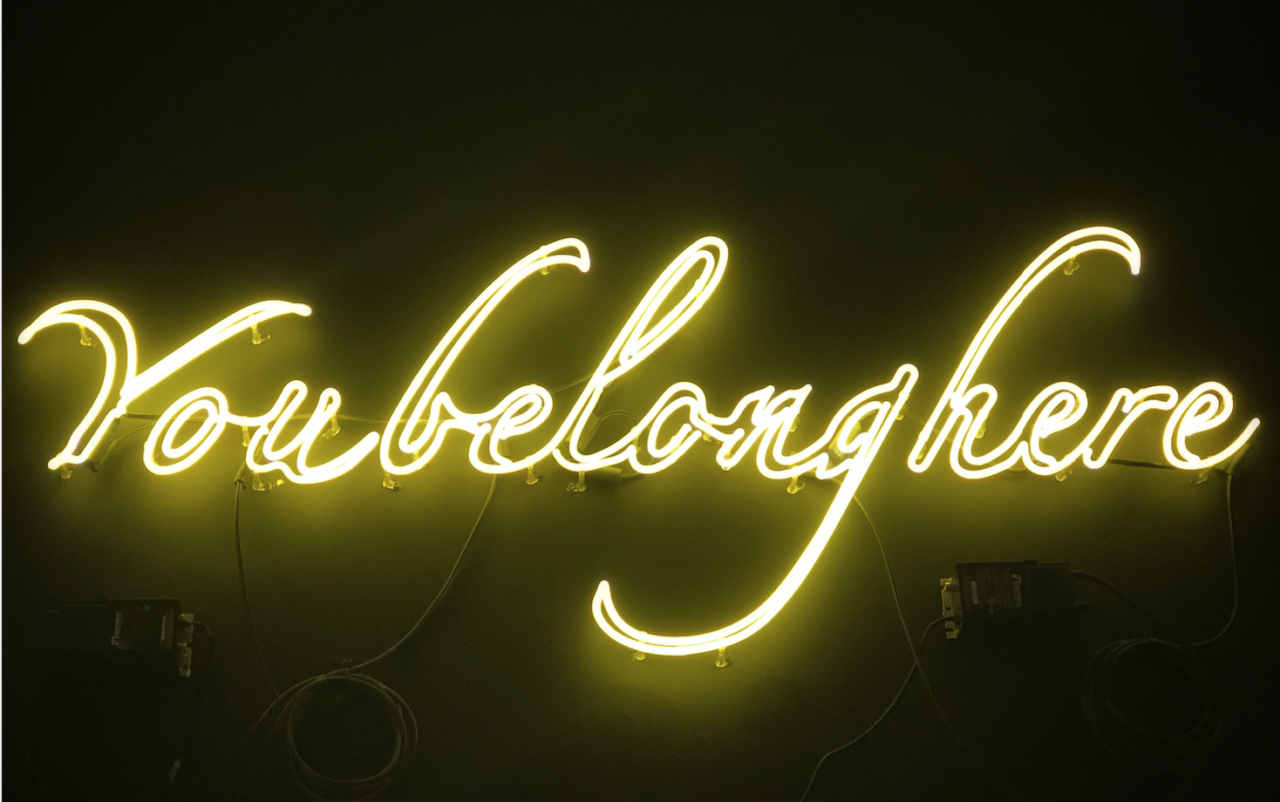 Today, I was having a conversation with a man on social media about the Republican Party’s passionate opposition to voting rights, its continued efforts to suppress votes and to gerrymander the electoral maps to manipulate the system.

I asked him why any human being who claims to love both DEMOCRACY and JESUS (as his profile bio proudly designated) would want fewer people to have a voice in our elections. I asked him exactly how denying any human being full participation in a process that recognized both their Constitutional rights and God-given inherent worth, was compatible with the values he claims to hold dearly to.

He ignored my question and accused me of tribalism.

“You’re damn right, this is about tribalism.” I said. “You just can’t see the size of the tribe I’m fighting for, but it’s the one you’re supposed to be about.”

I am a tribalist: fully, passionately, unapologetically.

The difference between myself and so many who I encounter here in America lately, is that my tribe is far larger than they understand. It is not the tiny territorial battles they are consumed with: the ones about a return to America’s supposed greatness, or one about a single political movement or religious ideology.

Humanity is the tribe I’m fighting for: the single interdependent community of every breathing being on the planet, regardless of nation of origin, pigmentation, sexual orientation, or any other qualifier. This is not hyperbole or exaggeration and it isn’t some bleeding heart character flaw, either. It is the naked, elemental heart of what I believe to be true; what the best parts of religion and politics aspire to—which is why this misinterpret my opposition to them as simply a rebuttal of their identity political skirmishes and lazy hashtag culture wars. That isn’t what’s happening here.

I don’t passionately confront them because they are Republicans or Evangelicals or American Conservatives. They think in these myopic terms because that is all they understand. I push back against them, because their political affiliations and religious convictions are born out of fear and ignorance, because these things are expressed in discrimination and exclusion, and because this leaves them fixated on allowing fewer human beings a voice and opportunity and dignity.

They are equally as tribal as I am, it’s just that their tribe is far too small.
It consists of only those who look and believe and worship and love the way they do.
I want better for the people outside of their terribly small circle of compassion.
I want better for them, too—which again, is why they think we’re simply on opposite sides in a small battlefield that I have no interest in, because I know it is a fruitless fight that is not worth the bruises and scars it brings.

Nationalism and racism and homophobia are symptoms of smallness; of a desire to shrink one’s tribe of affinity down, to rob it of the vast expanses that equity and diversity bring. This means that healthcare and education and safety are only truly helpful when everyone has access to them, and we are only on the right side of the fight when that is what burdens us.

If your cause is the Republican or Democratic Party, that cause is too small. If your fight is a merely politician or a nation or religious tradition, it isn’t a worthy fight. There is bigger stuff happening here and until you realize it, you will be squandering your energy and wasting your finite minutes shrinking down the possibilities of this life for you and for everyone around you.

We are all tethered together, regardless of the fictional narrative our politicians and pastors and news anchors tell us. The designations of geographic borders and religious beliefs and national identity are simply not a high enough cause.

We depend upon one another whether we know it or not and we are made better when more of us are seen and heard and helped. So many tiny-tribe people have been fooled into believing that someone else’s gain is their loss; that this existence is competitive when it is actually supposed to collaborative, that we take care of our own. That is a sad way to spend the brief time here that we have. I want something better.

I believe tribalism is the only thing that can save us, but not until we realize that there is only one tribe, that we are members of it and that every person who shares this planet with us is, as well.

Humanity is the tribe.