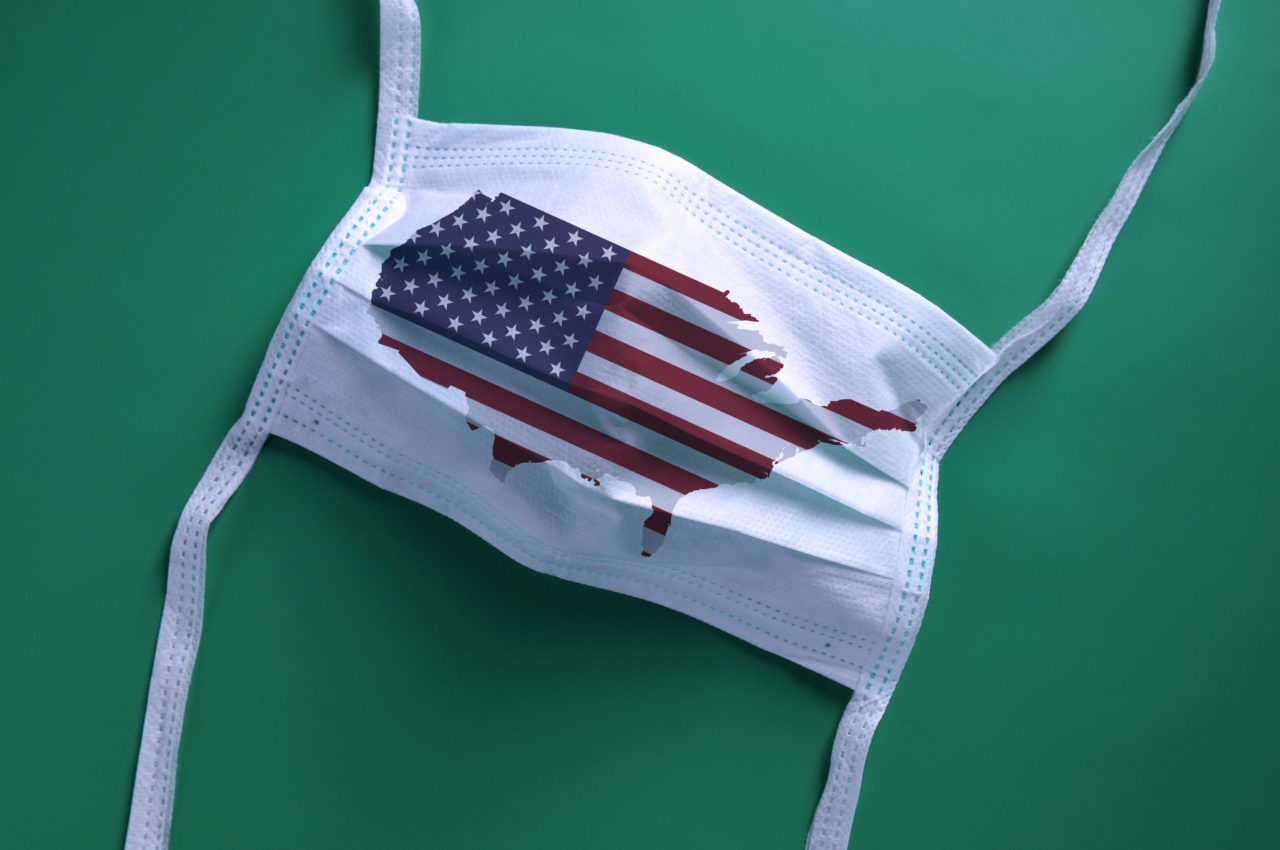 So much to grieve over.

It isn’t just their childish tantrums at being asked to wear a mask at the grocery store, or their nonsensical claims of personal oppression.

It isn’t only their refusal to be vaccinated or the non-existent dangers they’ve perpetuated in manipulated screenshots and intellectually irresponsible podcasts.

It isn’t merely their taunts and threats at school board meetings or their violent histrionics outside hospitals or their reckless, traffic-stopping performative highway freedom rants.

It isn’t the bizarre, strident opposition to social distancing or to taking any precautions that might slow the spread of a vicious sickness that was relentless and rapid in swallowing up human beings.

And it isn’t just the fact that they have at every turn, abdicated any responsibility for the common good or the needs of others; that they have quite literally killed other people on the altar of their political tribalism; that they have been willing accomplices to an insidious virus and repeatedly slowed our recovery or undone our collective progress.

These things are all fully tragic by themselves, yet they pale to the most sickening truth of all what has come to light since this nightmare began: that despite the greatest loss of life in this span of time in our history—they simply refused to grieve it.

Over the course of this now three-year mass funeral we have walked through as a nation, nearly half of us (and the former president and his party) have never once expressed mourning over the nearly one million people we’ve lost since 2020. Not a hint of grief or sadness or empathy since day one. No compassion for families of victims, no public efforts to encourage the grieving, no expressions of solidarity with those whose hearts break at the loss of people they love.

Month after month, they’ve engaged in all manner of deflection: arguing the efficacy of masks, manufacturing wild myths about vaccine side-effects, opposing sensible safeguards in the name of religious freedom, and demanding that we reopen America—while fighting every effort to do so quickly and safely.

And they have done all of these things to avoid actually shedding a single tear or allowing their hearts to feel a thing while nearly one million Americans’ families have had premature funerals.

In the most staggering display of selective awareness, they have steadfastly refused to mourn these deaths, because to do so would be to admit that they occurred and why they occurred. Grieving, would involve acknowledging just how pervasive the waste of human life has been, the millions of families and friendships that have been irrevocably and violently altered, and their culpability in doing virtually nothing to prevent it along the way.

The mask protests and vaccines boycotts and trucker caravans and school board terrorism and border crisis fake news stories, have all been elaborate red herrings designed to distract us from the complete lack of human empathy that their political affiliations have yielded.

That is what America will be reckoning with long after this horrible virus is in our rear-view mirror. We will have to come to terms with the collective apathy of tens of millions of our family members, friends, pastors, neighbors, and coworkers, who would not mourn alongside us because their tribalism would not allow it. We will have to somehow move forward with the knowledge of just how many people we live and work and study alongside, who would not or could not set aside their religious and political allegiances to mark a human tragedy unlike any we have lived through.

Our nation has endured nearly one million funerals, and nearly half of us did not move a muscle or shed a tear or give a damn.

Of all the terrible passings of the last three years, the death of empathy in America is the most grief-worthy of them all.