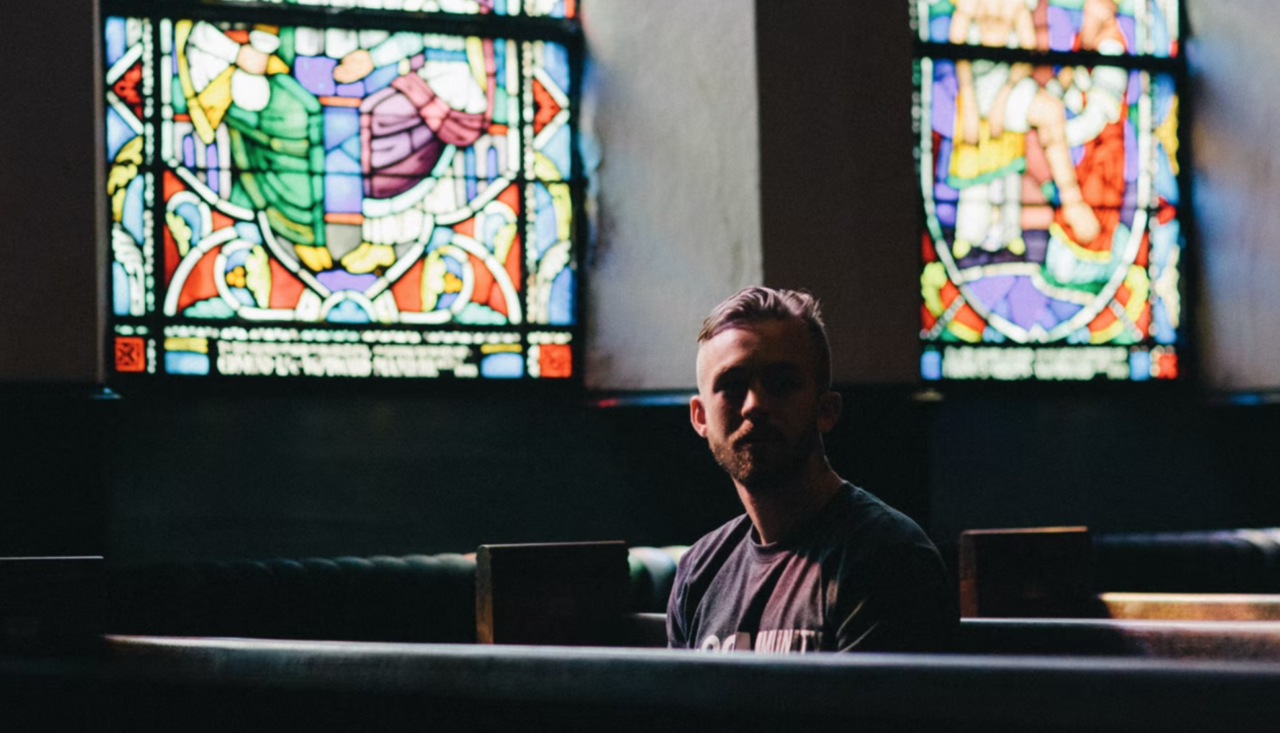 A friend told me that I seemed angry lately and at first it really pissed me off.

I instantly mounted a spirited, vigorous defense laying out the reasons she had assessed me incorrectly but soon found myself trailing off, resigned to a harsh, unwelcome truth:

She was right, or at least she was in the ballpark.

It’s an easy mistake to make. From the outside grief looks a lot like anger. The external markers tend to be similar: impatience, bitterness, violent outbursts, a loss of optimism—but the difference is that the source of it all is a profound loss. Something or someone has died and this is the mourning that has come to take up residence in your chest cavity in its absence.

Looking around at my country right now I can’t help but grieve at the passing of the faith I used to know, the one I grew up believing would always be home for me, the one I once wanted to make my life’s work.

I am witnessing the second death of Jesus here in American Christianity and no I’m not dealing with it well.

When someone you love dies the disorientation is profound, but when you lose your entire religion it’s an existential sh*t storm, so you’re going to have to excuse my unpleasantness while I process it.

Recently, I came across a social media post from an old friend from a church I served at nearly two decades ago that crystalized it all. She and I have remained in contact all these years, albeit through the artificial closeness social media provides. In truth, we hadn’t had a substantive conversation in well over a decade but she was one of those people I figured was on the same journey I was.

She was delivering a fiery manifesto about her undying allegiance to Donald Trump and sharing with great zeal why Jesus wanted her to vote the way she voted. Beneath her Bible references and  heavily coded church words I could see it all: a fully ignited fear of terrorists, Muslims, immigrants, LGBTQ human beings, and people of color—mixed with some impending sky-is-falling spiritual doom that she believed only the Republican Party or the Second Coming could rescue us from. What made it worse is how common diatribes like hers have become, how many people she now represents.

Over the past few years these sentiments have become familiar in the circles I’ve traveled and I’ve spent a good deal of time rationalizing them away, minimizing them, and looking past them. Today, reading my old friend’s words I realized that whatever this thing is that she and I used to share as a common thread has frayed beyond repair. Her Jesus and mine bear no resemblance to one another. I don’t belong in this tribe anymore. I am the outlier now.

That’s not to say that Jesus matters any less to me or means any less to me, it’s just that in so much American Christianity it feels like all that’s left of him are ghosts and fading memories and this genuinely grieves me. It feels like a funeral for Jesus in the religion bears his name here.

I don’t say these things for hyperbolic effect or to curry attention or sympathy. This is just what is. It’s the clearest, most sober revelation I’ve had about the state of my spiritual union: that I feel like something is gone for good. I see what’s become of the Church here in America and it’s like a wake for the religion I once called home.

I’m not sure what all this angry, chest-thumping, bullying, “don’t tread on me” thing that we’ve come to call Christianity is, but here’s what I do know:
It isn’t the Gospel.
It isn’t Good News for the poor and marginalized.
It isn’t the Prince of Peace.
It isn’t the perfect love that casts out fear.
It isn’t Jesus by any measure.
It’s a toxic cocktail of power, control, fear, nationalism, and white privilege—and it looks much more like the bloated opulence of Rome than the early Church that resisted it.

People have said that the MAGA Evangelical movement has hijacked Jesus but I don’t believe that’s true. They have hijacked the word Christian. Jesus is of no use to them.

Many times over the past few decades, my faith tradition has been life to me. It’s been the place I’ve found hope and rest. There was something bigger that I knew I was a part of, and in the people of Jesus I felt like I belonged. This faith isn’t giving me life anymore. I am no longer finding hope and rest here. I don’t belong in that gathering like I once did. This is cause for real mourning.

But as with all funerals, they are necessary to mark the loss and to pivot toward life beyond it, as uncertain as that may be.

So yes, it might seem like I’m angry, but you’ll have to take my word for it I’m not. I’m just finally accepting the grief that comes when something you loved is gone and you wish that it wasn’t—and you need to figure out how to live differently.