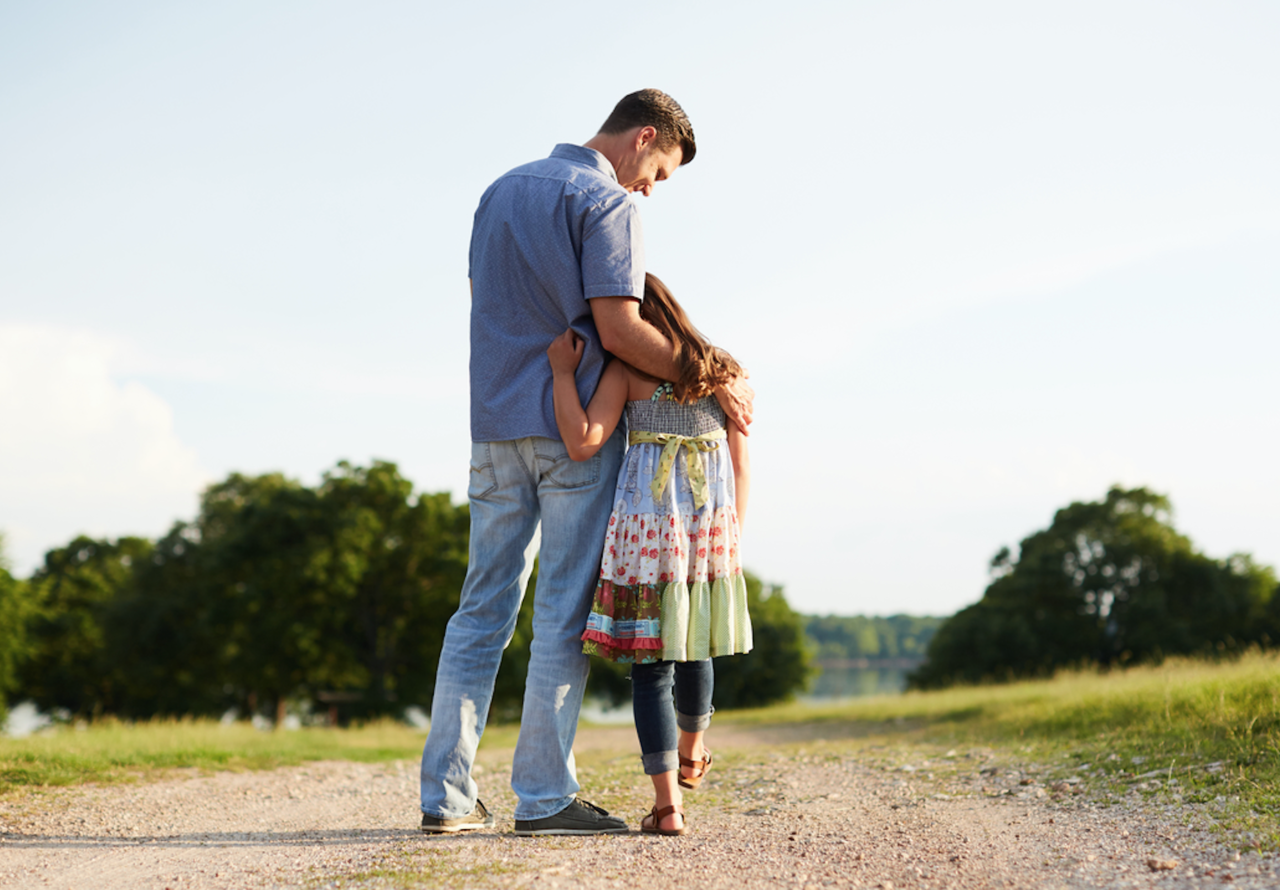 My 12-year has to do active shooter drills in her school.

On many days, instead of spending the morning talking about the migration of birds or learning about global weather patterns or exploring Renaissance painters,  she and her classmates and teachers go through in great and chilling detail, what happens if their school is invaded by a person with a gun:

RUN. They go through terrifying scenarios informed by the lives of other children and teachers who have served as case studies with their very bodies and buildings. They talk about their most likely escape plans, if these are possible in the chaos of the unthinkable yet now far more common. They talk about running as fast as they can—not for joy or exercise, but for their lives.

HIDE. They practice barricading themselves in and hiding together in closets, and they rehearse trying not to move or speak while pressed into spaces usually reserved cleaning supplies. They process how try and hold their breath and to hear above their collective throbbing hearts, to determine if the voices outside their rooms are police officers or their killers.

FIGHT. They talk about what they should do, if despite these already traumatizing scenarios, they are face-to-face with someone with a gun who they cannot escape or remain hidden from: how they need to confront the armed murdered with by throwing things and screaming at them. Sixth graders are expected to defend themselves from AR-15s and Kevlar vests.

My daughter comes home from these days changed. She is different. She is quiet and uneasy as she talks about the horrifying hypotheticals, because she knows they are not hypothetical to so many children and teachers.

Recently she said “I’m really afraid this is going to happen. Do you think it could?” I swallow back tears. I feign lightheartedness. I try to ease her mind and do all I can to somehow lift her concerns from her spinning mind, but I know that isn’t really possible. There’s no way to unthink these thoughts once they have been created.

I worry for her, I grieve that she has to endure this.

I feel frustrated and sad.

But most of all, what I feel is rage.

I hate that as a 12-year old child she has had to do more to protect herself from shooters than “Christian” Republican politicians like Ted Cruz, Lauren Boebert, Marco Rubio, or Greg Abbott ever have.

I hate that she and her classmates have to verbalize incomprehensible nightmares in the very place they should feel the most safe; the place that should be reserved for exploring and laughing and discovering.

I hate that her woefully underpaid and under-resourced teachers have to execute lesson plans of a kind they shouldn’t have to be burdened with: that after three years of deftly shepherding their students through an unprecedented virus, they need to contend with this perennial national disease.

I hate that despite the active shooter drills they likely endured, that so many children and teachers were not able to evade a heavily-armed, heavily-armored assassin with military-grade weapons they should never have been able to access in the first place.

I hate that so many professed “pro-life” Christians who would have passionately and loudly defended the supposed sanctity of my children’s lives before they were born—are completely silent and invisible now.

Most of all, I hate that so many of the parents of my daughter’s classmates and tens of millions like them, will still love their guns despite the children who are murdered with them in schools—or in churches or at concerts or movie theaters.

I hate that it never occurs to them that this is not normal and that it should not be acceptable, that it is a collective failure of our children and those trying to educate them.

I hate that so many Americans will continue to post their “Come and Take it” memes and cheer the defeat of sensible gun legislation and toss out copy-and-pasted “thoughts and prayers” and continue to vote for people like Ted Cruz, Lauren Boebert, Marco Rubio, and Greg Abbott—who make more in a month from the gun-makers than school teachers will see in a lifetime.

And I hate that because of our  national moral sickness, my daughter and her classmates, my son and his, and millions of children like them need to carry at this tender age, the massive burden of protecting themselves against active shooters and inactive politicians.

On weeks like this, I think about how many fathers and mothers, how many grandmothers and step-dads, and foster parents—did all they could to keep the children in their care safe and to make them feel secure; how helpless they must have felt as they received frantic texts or saw the world-shattering news or sped toward their son’s and daughter’s school wondering if they would see them alive.

This is not about arming teachers with anything but higher pay and greater resources. They are already doing what they are asked and signed up to do.

It isn’t about mental healthcare. Every nation has mental illness and yet no nation has such frequent carnage with guns. That’s because no other nation has Republican Christians beholden to the NRA.

And it isn’t about metal detectors or armed guards or (as Ted Cruz had the stratospheric gall to suggest this week) fewer doors on schools.

It’s about the reality that our children are doing drills in their schools to essentially protect themselves from America and requiring them to preserve their lives in the wake of our collective failure to do so.

If that’s an America you can live with, as a parent or a human beings, I simply don’t understand you.

But I know for certain that you aren’t pro-life, at least not pro-the life of my children or anyone else’s.