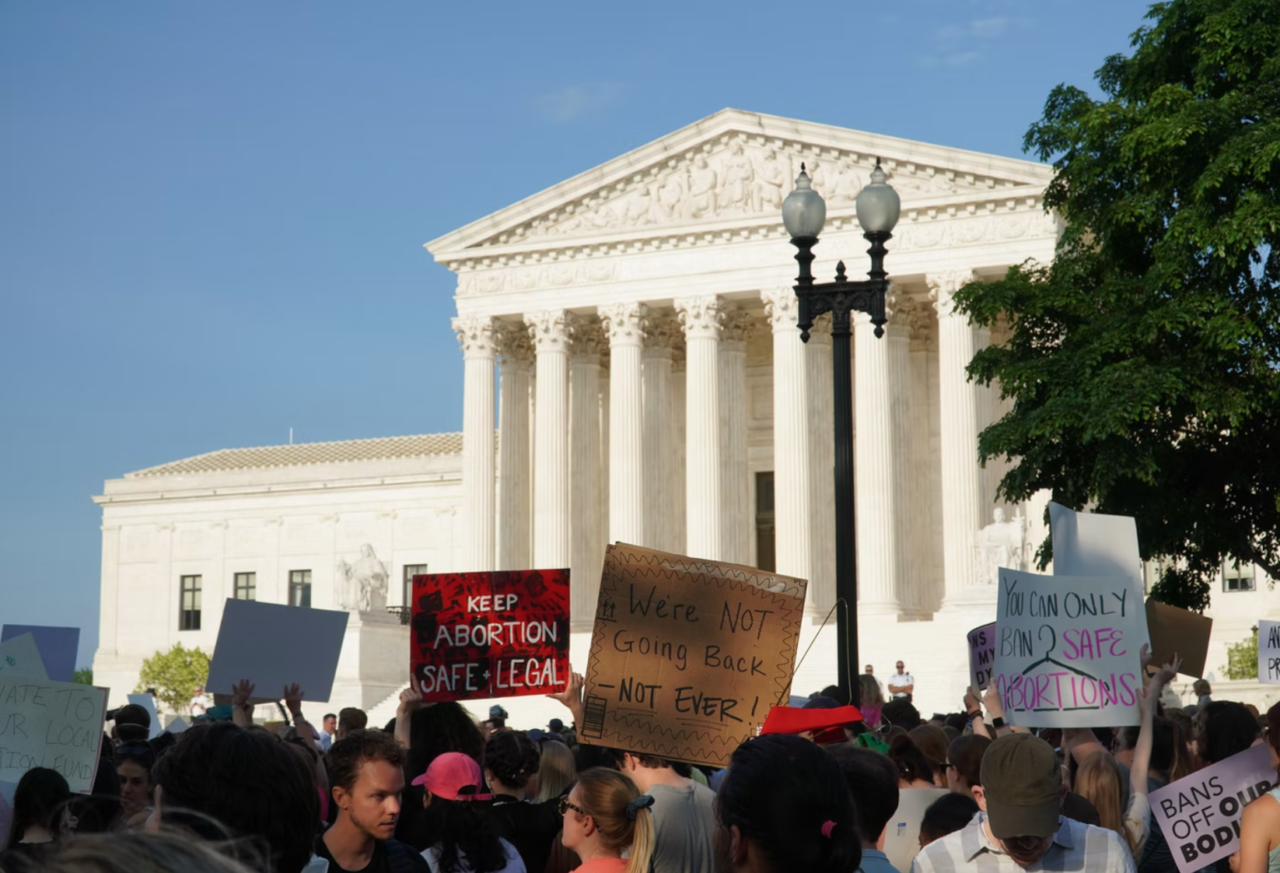 When the law fails you, where do you go?

When the highest court in a nation is compromised to the point that it disregards the law and becomes becomes predatory toward its people, what recourse do those people have?

What happens when a small minority weaponizes the very systems designed to protect its citizenry?

America is about to find out.

Despite he and his party’s relentless efforts, Donald Trump could not quite successfully manage a bloodless or bloody coup in the wake of the 2020 Presidential election, but it turns out he didn’t need to. He’d already done mortal damage to the Republic from the inside.

Through a perfect storm of Republican opposition during the Obama administration, a current Democratic majority-in-name-only in Congress, and the unfathomably tragic timing of the death of Justice Ruth Bader Ginsburg, Trump and his party have commandeered the Supreme Court and are rapidly rewinding the clock of human and civil rights here to a place that would have been unthinkable to many, just a decade ago.

With only a few months before the most pivotal midterm elections in our lifetimes, the reproductive rights of women, environmental protections, the marriages and freedoms of LGBTQ people, and the viability of elections are all near or at the precipice. The velocity and scale of the losses are beyond what most people’s minds can fathom.

Every day people ask me what we can do to stop the coming flood of fascism and far wiser human beings than myself struggle with answers, especially if November doesn’t manage to catalyze the majority into the voting booth in numbers that we haven’t seen before. If the theocracy being built right now is solidified in Congress later this year, we will be in uncharted territory that none of us can predict or imagine. It may require personal sacrifices and bring relational schisms that our nation hasn’t had to face since the Civil War.

So what are we who are here and grieving all this, supposed to do with our sadness and worry over what this nation is and what we fear it could become? The answer is: everything we can.

People of faith, morality, and conscience each need to take stock of what we value here, of the freedoms we still do have, of the people and causes we care about, of the kind of place we don’t want it to become—and live boldly, fully, and passionately in light of all of it.

November is not yet here, which means there is still time to write a better story if we are willing to spend ourselves on behalf of that story; to stay in the small and the close and to embody the America we believe is worth fighting for and the nation we dream of living in.

If we recognize our interdependence, disparate Americans need to move together despite our relatively small differences, to push back an existential threat to all of us. In the face of a Supreme Court that no longer operates in the interest of the law or the people, and of a political party whose collective soul has long been sold, the rest of us need to do your best to dissent. We need to embrace what is within our hands: our relationships, our work, our resources, our energy, our shared voice, our shared vote—and to leverage those things in the cause of life, liberty, and happiness as best we can and hope that these things are enough.

And if they prove not to be, we’ll need to wake up in that unimaginable day and keep fighting.

Humanity is worth it.

The planet is worth it.

And the America that still could be is worth it, too.