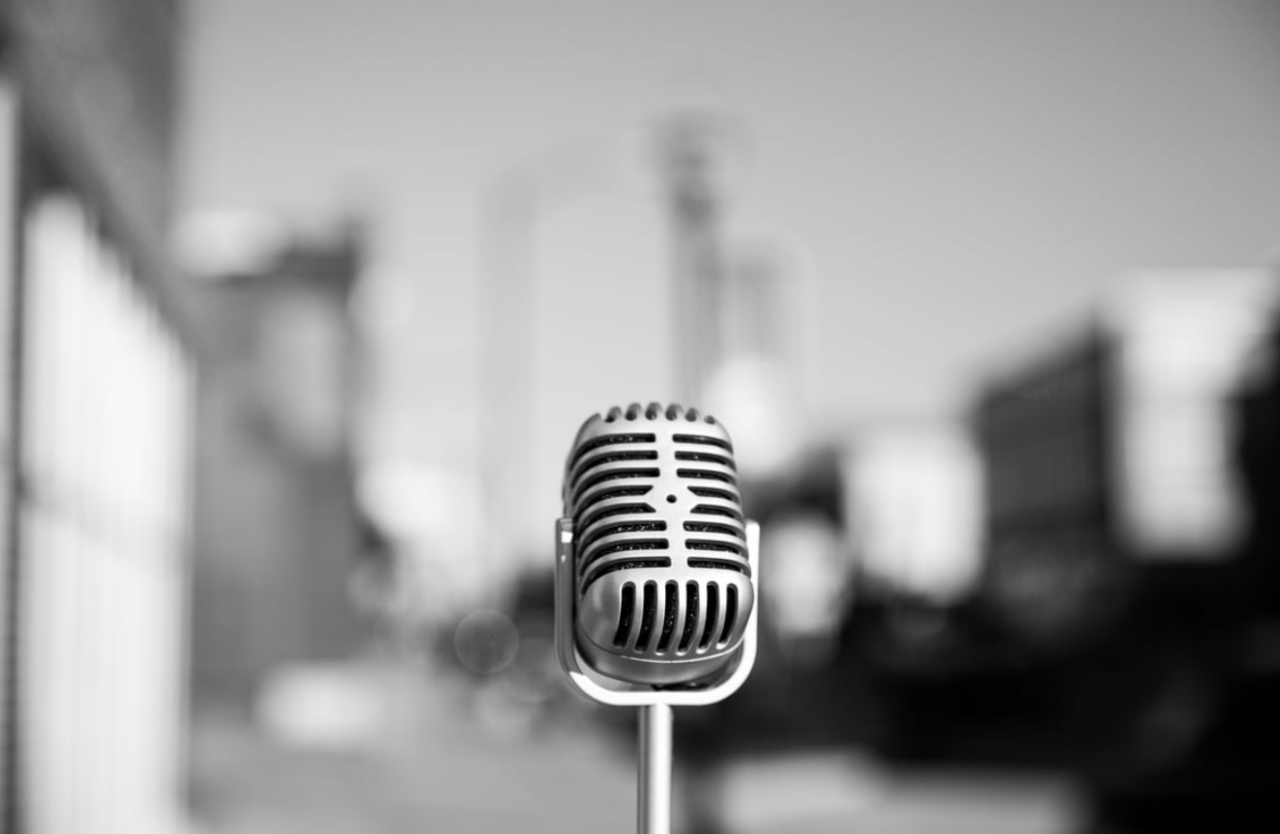 I don’t think about you all that often.

Like many people, I’ve spent most of the waking moments over the past four years fighting.

I’ve occupied much of my days in battle, pushing back, against:
relentless assaults on healthcare,
legislative attacks on the rights of women,
the gutting of environmental protections,
the proliferation of high-powered weapons,
emboldened nazis and racists,
white nationalists in Congress,
vanishing LGBTQ protections,
evangelists and preachers defending rapists,
a burgeoning Theocracy of Bible-sanctioned bigotry,
and on and on and on…

The sheer volume of the violence has been so great and its velocity so fierce—that there has been little time to rest or to lose focus. By their design, there simply isn’t a moment to stop or breathe or to think of much else—let alone to dwell upon you.

But every once in a while my mind does drift toward all of you; the 100 million eligible voters who opted out of the 2018 election—and I wonder what you’re thinking right now.

I wonder what your story has been since that day:

Have you realized since then that you’d made a terrible mistake?
Did you become a late-blooming activist, immediately joining the resistance to a filth you felt you helped release?
Are you mortified at your recognized error and still hiding in your anonymity?
Did you simply stop paying attention to politics to avoid the shame it yielded?
Have you convinced yourself that your vote wouldn’t have mattered?
Are you fully sickened by what you’re seeing right now and merely silent?
Are you perfectly happy with the country you see on your timeline and out your windows?
Is this the change you were expecting by your silence?
Do you feel any regret or remorse?
Are you as disconnected now as you seemed to be then?
Would you still opt-out, if the election were today?

And ultimately I wonder if you believe this America was worth the hour or two you saved on that day in November—and if this November will be different for you.

Honestly, I don’t like to think of you too often because I feel the sadness in me rise to the surface.
I don’t want to resent you but I do.
I don’t want to see you as complicit in the sickness we are now afflicted with, but I can’t help it.
I don’t want my blood to boil at either your apathy or laziness or fatigue or spitefulness—but occasionally it does.
I don’t want to still be disheartened thinking about you, but I am.

I’ve heard every reason and excuse, every justification and motivation and I honestly don’t disregard them—it’s just that none of them seem to be worth this unequivocal mess we currently find ourselves stuck in.

If you are one of those 100 million-plus people who stayed home last election when you were eligible to vote, I hope your abstaining was a momentary lapse; some perfect storm of anger and exhaustion and frustration.
I hope you’ve engaged or re-engaged the political process now, that you’ve found your personal activism, that you are intentionally leveraging your influence again.
I hope you’re working hard for equality and justice and diversity, that you’re openly opposing hatred.
I hope you are using your voice in more ways than by not using it.

I don’t know why you were silent in 2018, but I want you to know that your silence was costly, regardless. Your abstinence then was loud and so your presence now needs to be even louder in making it right.

Soon, tens of millions of us will continue to be the kind of people the world needs, we will keep pushing back against so much that seems so very wrong since the election, and I really hope to see you alongside us—even if we never meet or have a conversation about the election.

No matter why you stayed home then, I truly hope you’re with us now.

I hope you’ve joined us in the fight against the hateful people in power because we need you.

I hope you’ll raise your voice in these days, because the world needs to hear you.