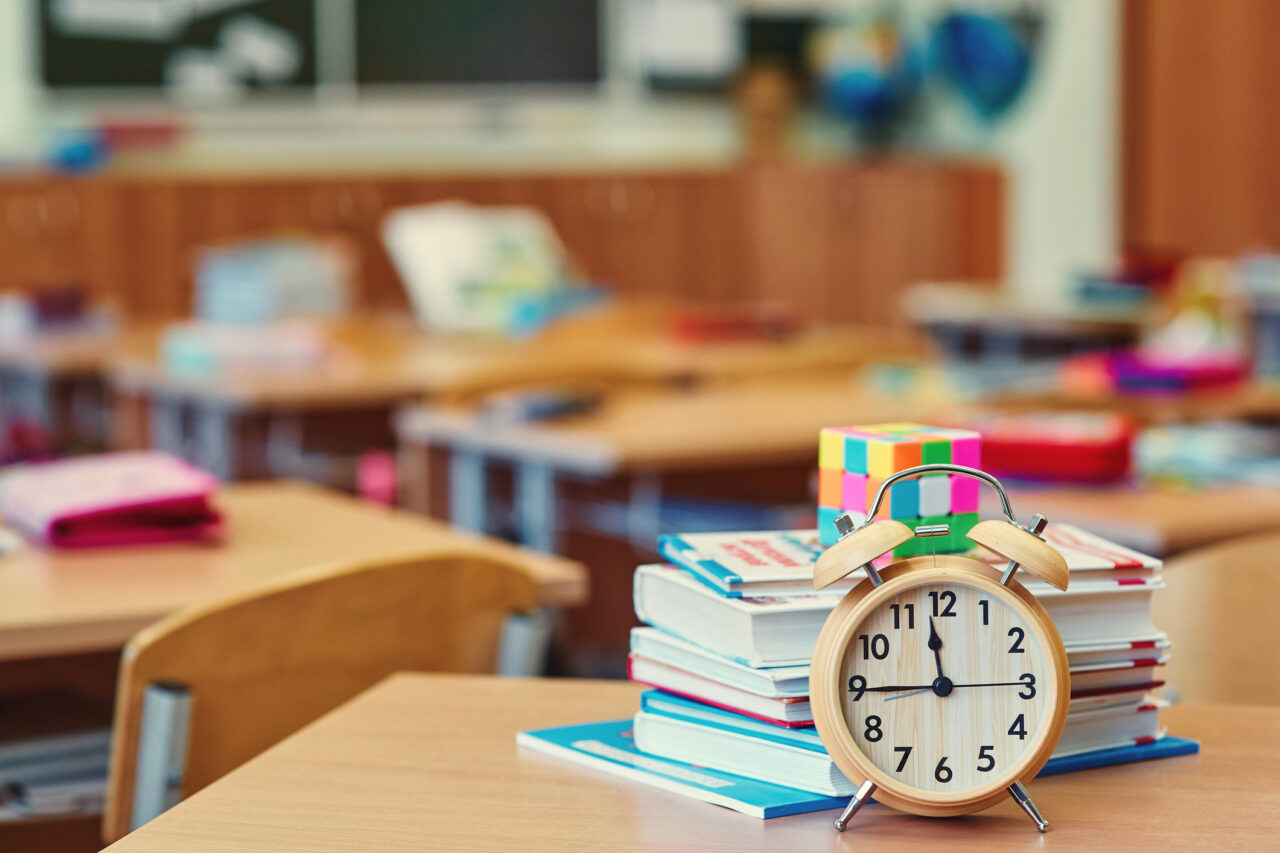 It’s been 10 years since 20 children and 6 adults were murdered at Sandy Hook Elementary.

I still remember where I was standing on that day when my wife called to ask if I’d been watching the news. I hadn’t.

As she told me what had happened in Newtown, Connecticut, her voice started to break. I remember feeling sick to my stomach and rushing home to process it all with her. As the parent of two young children at the time watching the story unfold in the hours that followed, my body had an almost visceral response. My mind strained to grasp the unthinkable terror in those classrooms and hallways; to the final unnatural seconds of those beautiful young lives, and to the unfathomable loss of the families of those lost.

As horrific as that event was, over the coming days the pain was exacerbated by the response of Conservative politicians and pastors, who rather than standing in solidarity with those grieving families—decided inexplicably to double down on guns. They blamed the massacre on God being taken out of schools, on unarmed teachers, on mental illness, on the media, on anything but the prevalence of high-powered weapons of mass carnage.

Gun rights became the hill they would gladly allow others to die on, which has happened with sickening regularity over the last ten years.

We can’t be OK with that.
Our collective humanity cannot have peace with this.
As a nation that aspires to be decent, we cannot tolerate such indecency.
The grief of loved ones demands our steadfast passion and our sustained attention.

10 years seems like a long time for most of us, but I’m not sure any of us can imagine what those years feel like for the families of Sandy Hook, what that last decade has been made of:

315 million seconds of searing loss, of immeasurable emptiness; of unrealized dreams, of interrupted stories, of missed milestones, of what-might-have-beens.

Over the last decade, I imagine there have been few of those seconds when the parents, siblings, grandparents, spouses, and best friends have not been altered by the tragedy at Newtown. I’m sure it has been and is an ever-present sadness, which is why we who are fortunate enough not to know that kind of loss firsthand, need to work to spare anyone else that kind of unnecessary suffering.

As we mark this terrible moment, I encourage you to support Sandy Hook Promise and Moms Demand Action in their work to heal and bring change, to work nationally and locally to change legislation and hearts on the issues surrounding gun violence.

As importantly, I ask that you do whatever you can in the here, now, small, and close, to fight for a more peaceful nation and to make people matter more than guns.

Find your voice and use it loudly and do not relent until we become a place where such grieving is not normal, where these horrors are not commonplace.

315 million seconds from now, may we be a better nation than we have been.